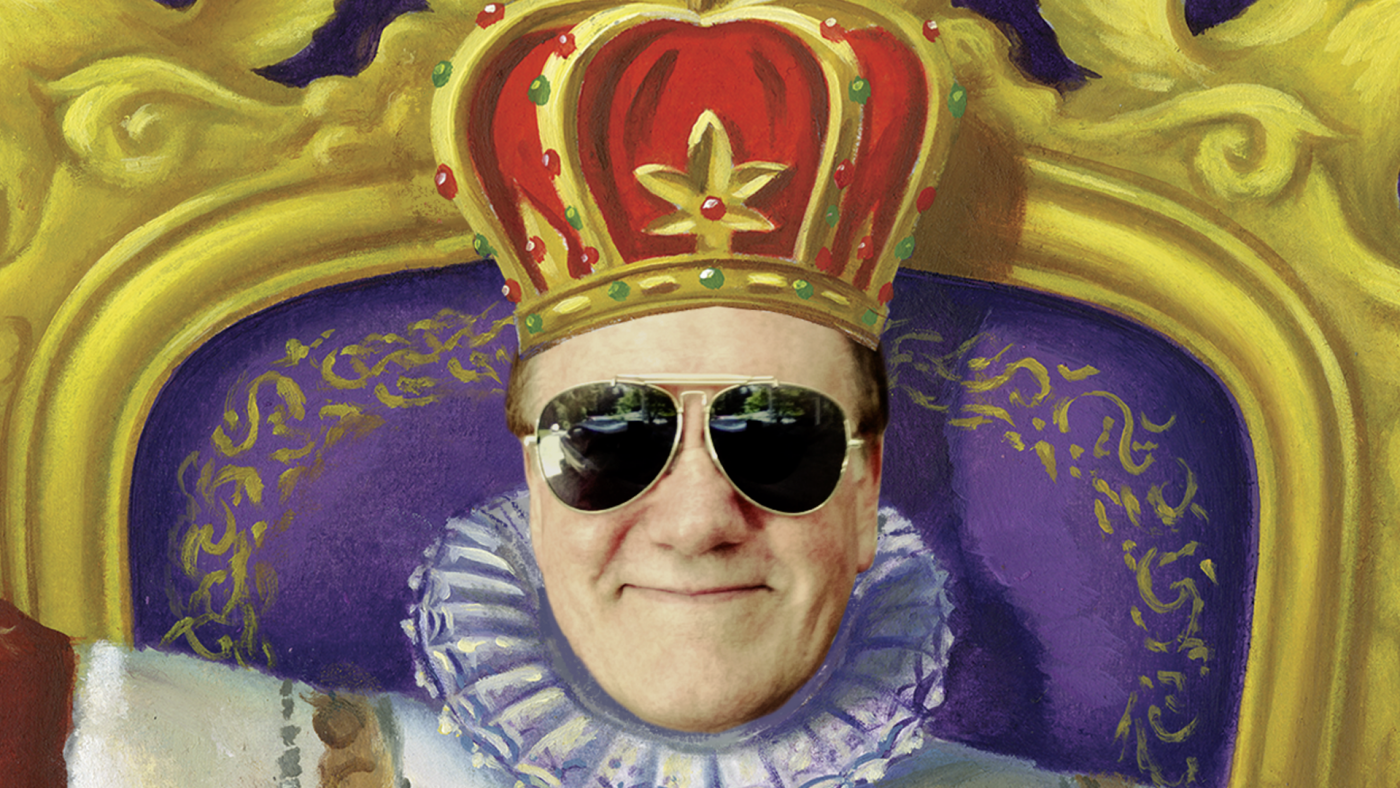 The Crown Royal Father’s Day experience begins on the digital side with a mobile microsite at crownyourfather.com. First users can take a photo of their heroic father figure. Then they can turn it into a digital regal portrait, which they can share on social.

Users can choose from five different portraits, each created exclusively for the “Crown Your Father”. Five specialized illustrators – Chris Buzelli, Corey Brickley, Doug Sirois, Jacquie Boyd and Tracie Ching – came aboard the project to create the backgrounds. The illustrations blend fun visuals with bold stylistic references like Pop Art, Graphic, Illustrative, Realistic and Modern. Additionally by entering an online contest, users have the chance to win a real velvet painting of their father figure which they can hang on their wall .

The campaign film provides a deeper exploration of portraiture and an exclusive behind-the-scenes look into the incredible paintings made for the lucky contest winners.

Pulled together in just five weeks, the project included a team of painting specialists to create custom paintings based on digital submissions. All painted using the iconic Crown Royal purple velvet. Each winner’s entry was hand-painted and delivered to fathers across the land. See more UNIT9 work here.