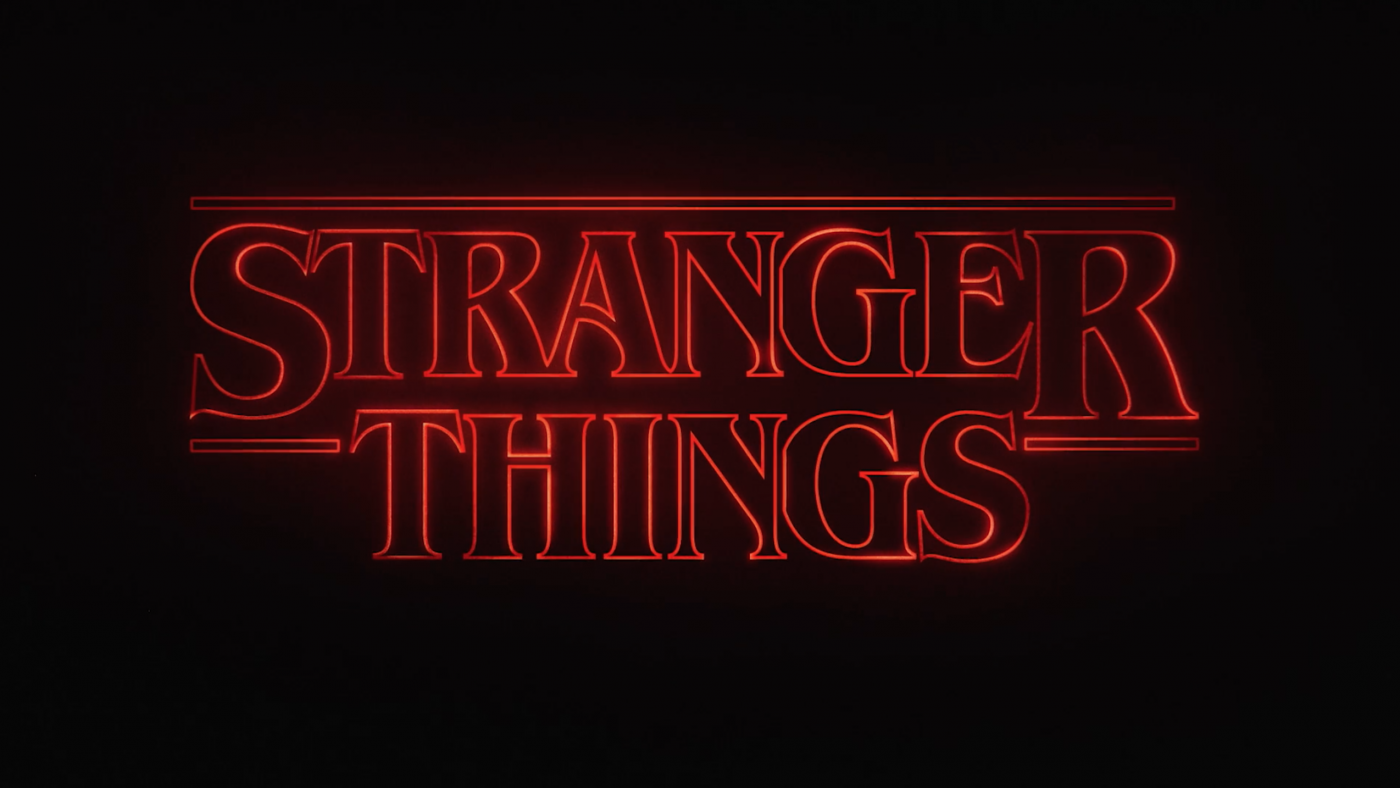 We created a “stranger” experience for the hit Netflix show, for the Stranger Things Premiere party. To celebrate with stars of the show we arranged a series of spooky stunts and immersive experiences at the launch.

We built a bespoke set bringing the surrounding area back to the 80s, and creating an immersive experience to surprise and delight guests. We rebuilt scenes from the series, and then planted a bunch of extraterrestrial pranks throughout the set.

Guests were welcomed (with 80s-themed candies and treats) and taken into a screening area to watch two episodes of the first series. But the fun was just getting started as their movie night came to an end.

We invited stars from the show into a studio that we had rigged for the interviews. Once they were settled the room came to life with a number of extraterrestrial pranks, going back to the season one plotline. Walls and furniture moved, lights flickered on and off and a radio was seemingly transmitting messages.

The main event concluded with a street takeover. As guests exited the premiere party they were faced with a set of upturned cars, steam projections and extraterrestrial mayhem.