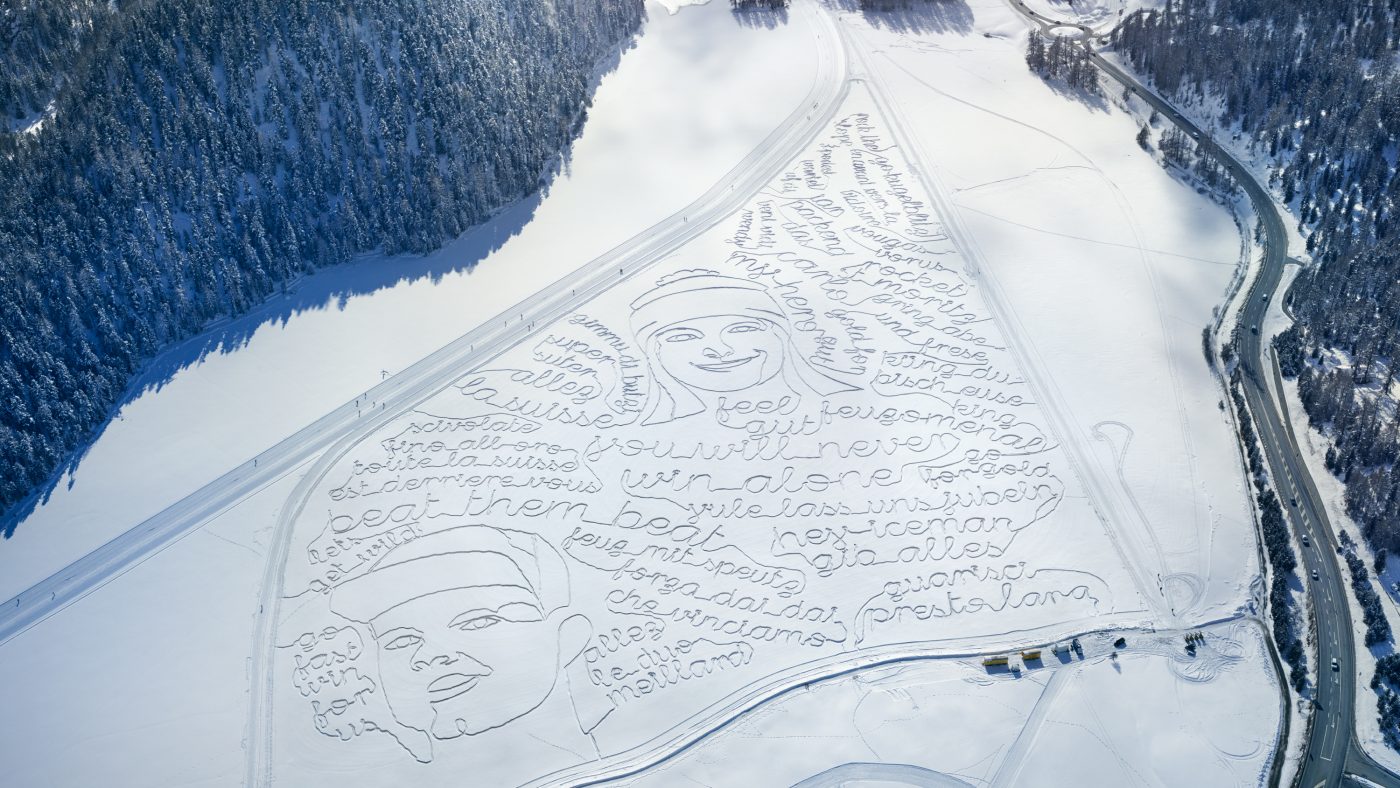 Using code, autonomous robots and a ton of snow to create an alpine masterpiece.

To bring the world closer to the live action at the Alpine Ski Championships, we programmed a battalion of autonomous robots to craft fan messages in the snow. The result was an alpine artwork masterpiece – the size of 16 soccer fields.

Rosie, Berta, Heidi - our autonomous robot rovers
Some final checks from the team

Our team modified Honda Snow Blowers to follow a GPS path autonomously, at an accuracy of up to two centimetres. To keep on track, the robots used high precision GNSS modules that communicated satellite information to our base station, verifying with the digital layout of each message. 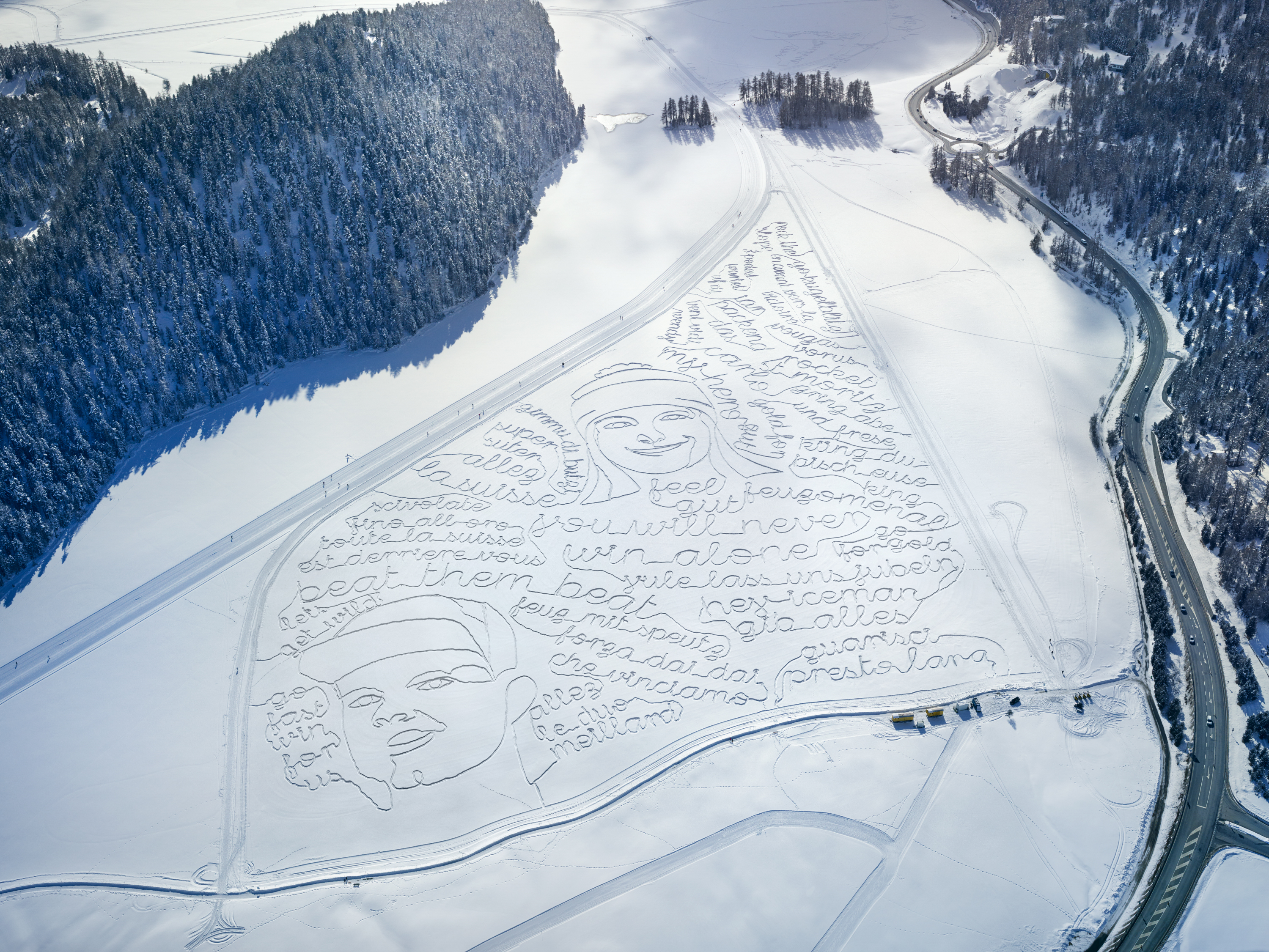 The final artwork was the size of 16 soccer fields

To convert the messages into GPS coordinates, our developers created a bespoke tool in Unity. These coordinates mapped out the robot’s routes in the snow. The final masterpiece covered a 19.5km route.

To program a seamless, uninterrupted route for the robots, our designers created a bespoke font and compiled fan messages into one carefully-crafted layout. All in 3D studio max.