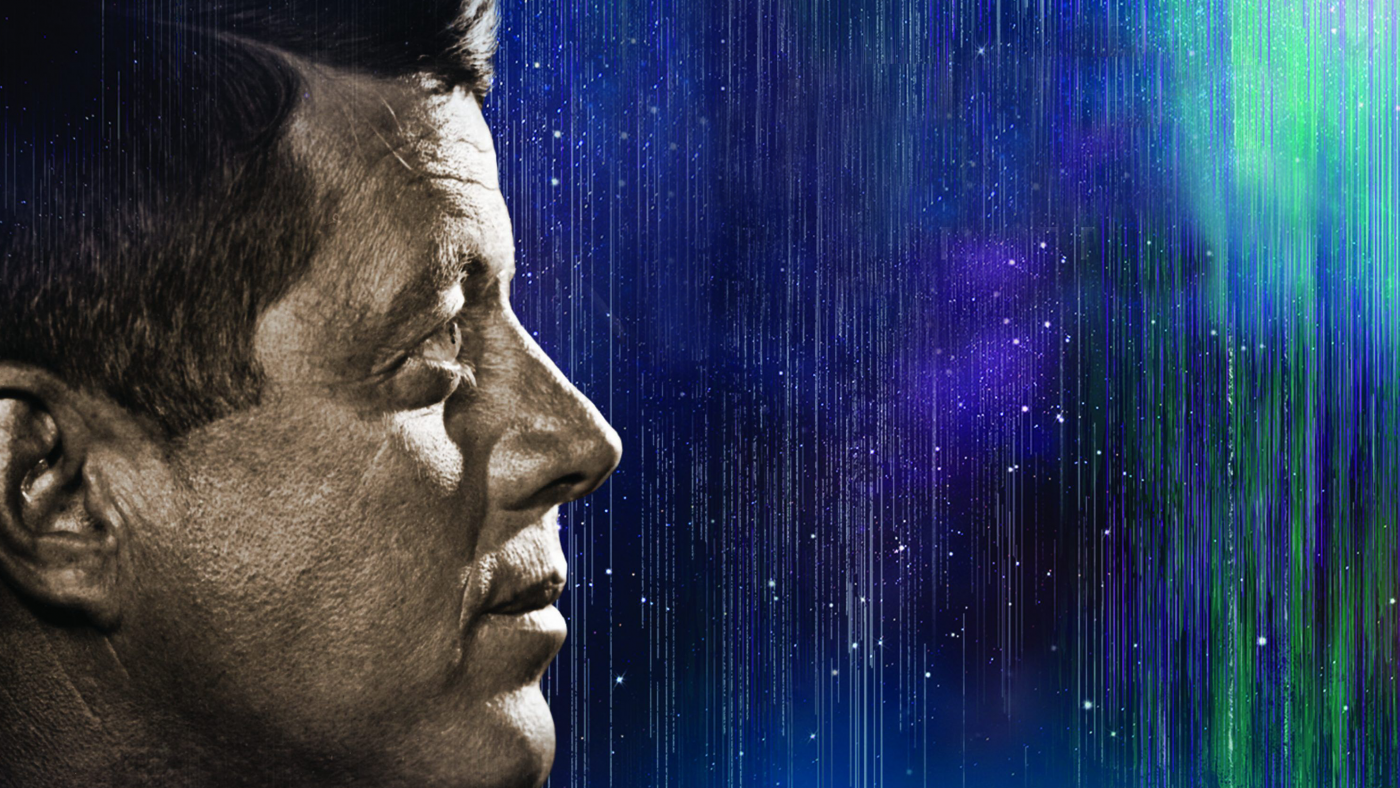 On July 16th, 1969, millions of people gathered around their televisions to watch Neil Armstrong, Michael Collins and Buzz Aldrin take flight from Kennedy Space Center aboard Apollo 11. To celebrate the 50th anniversary of the historic moon launch, the John F. Kennedy Presidential Library Foundation wanted to introduce today’s generation to President Kennedy’s vision for the space program and this pivotal moment in history. So, in partnership with Digitas, we created JFK Moonshot, an Augmented Reality app that enables people to experience the events surrounding the Apollo 11 mission in an immersive way.

We built an interactive documentary app that let users learn about the Moon launch and re-live the Apollo 11 mission in Augmented Reality. Using the latest Augmented Reality technology on an enormous scale, we created a simulation of a life-size Saturn V, a replica of the rocket that launched Apollo 11 into space.

JFK Moonshot hit the app store on June 12th and was officially launched at a symposium at the JFK Space Summit a few weeks later. On July 16th, exactly 50 years to the day of the moon launch, users could experience a virtual Moon launch in the app and follow the spacecraft’s five-day journey from the Earth to the Moon from anywhere in the world.

The app also includes educational content, archival video footage about the journey to the Moon and back, and Augmented Reality mini-games with leaderboards that added a layer of gamification to the experience.

Whether they remember watching the Moon launch or were learning about it for the first time, we made a historic event accessible to people of all ages. The app honored President Kennedy’s forward-thinking vision and rounded out a year-long celebration of the 50th anniversary of the Moonshot.

In the end, we introduced a new generation to an important moment in history using the latest and greatest technology—which was once just as unthinkable as putting a man on the Moon was 50 years ago. 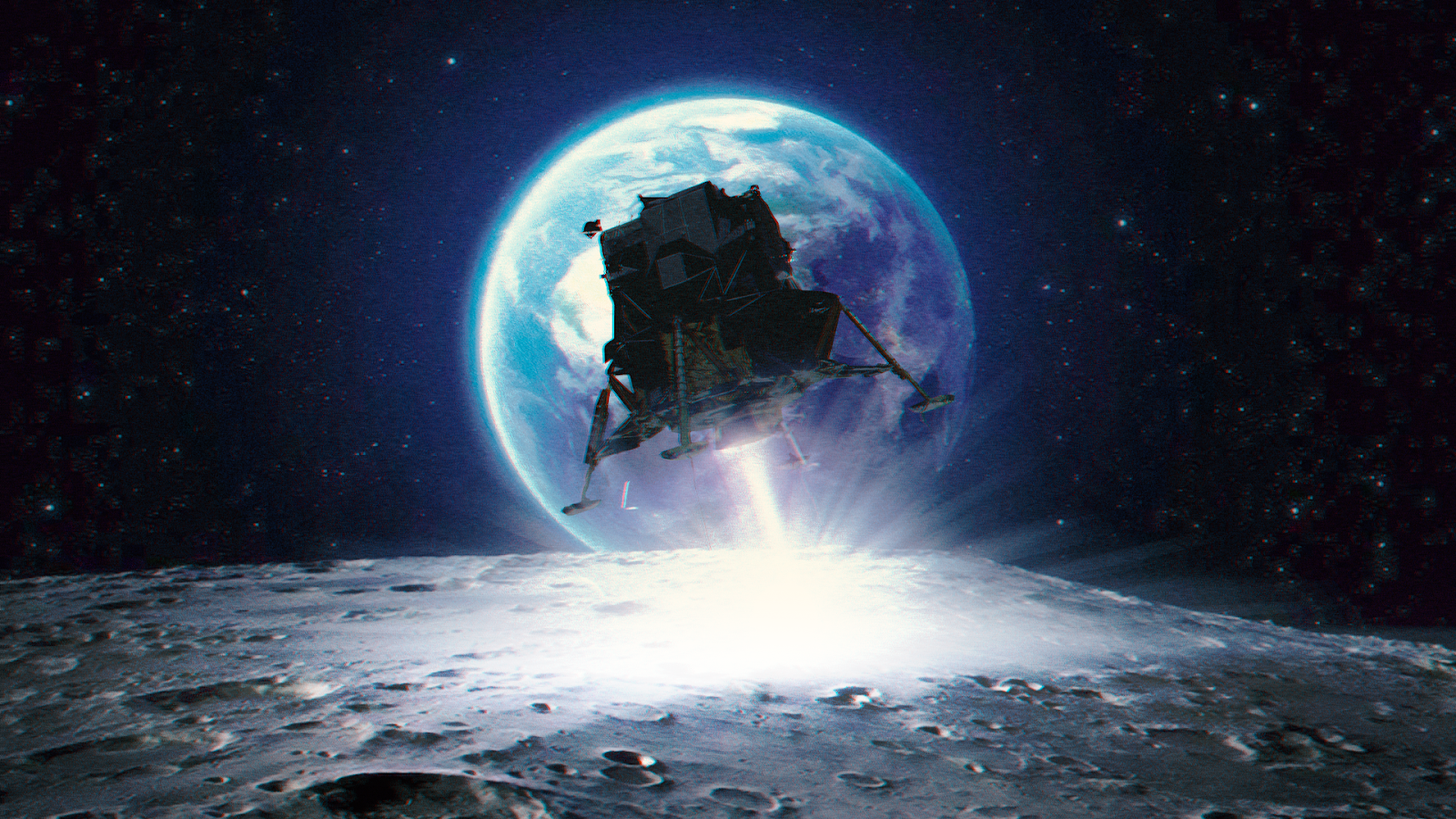 Relive the then unimaginable vision of human achievement in this powerful film directed by UNIT9’s Jonathan Pearson.