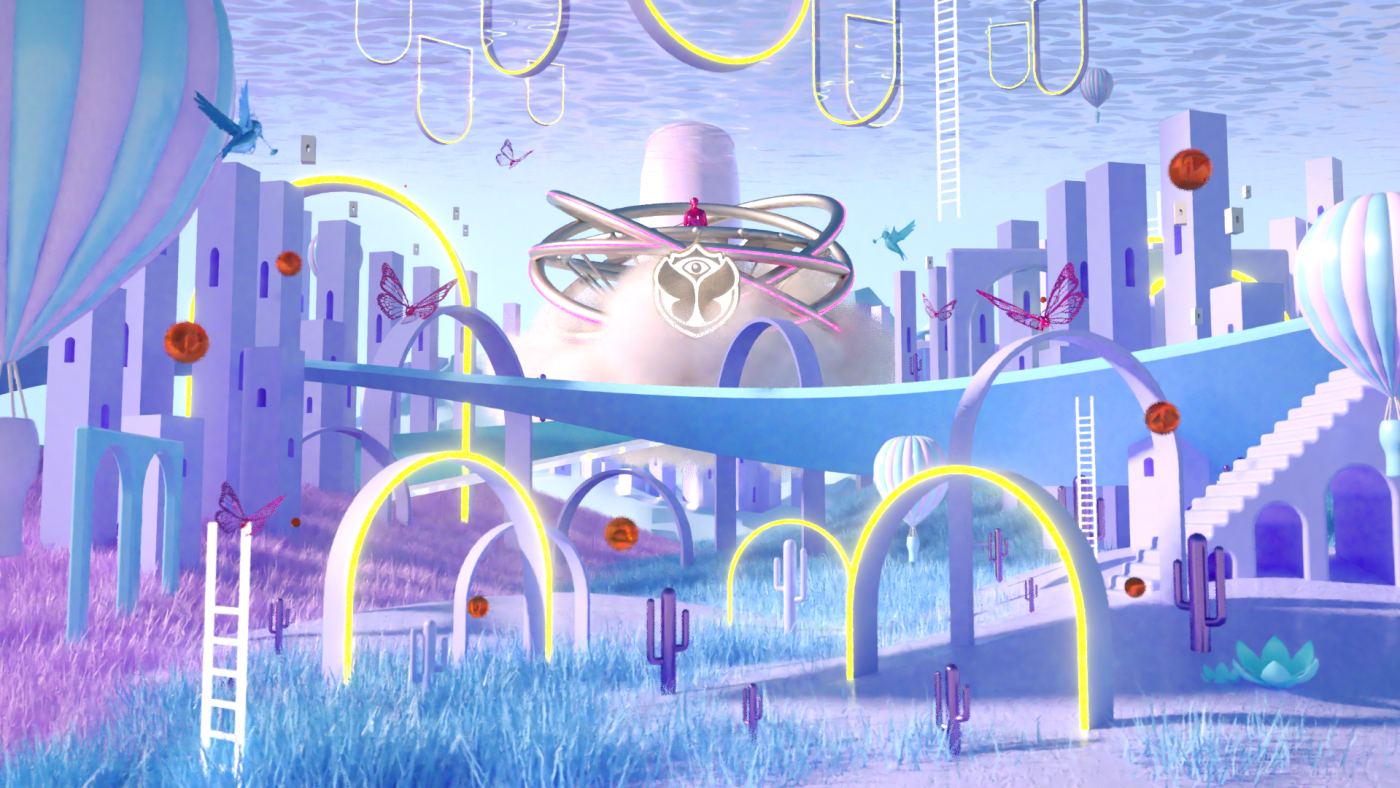 Coca-Cola Dreamworld, the brand’s new limited-edition creation, is inspired by what dreams could taste like. Coca-Cola wanted people to experience the flavour in a multi-sensory way – so we built an augmented reality experience that immerses them inside their own personal Dreamworld.

Coca-Cola Dreamworld is a surreal, world-building mobile experience powered by augmented reality. By scanning the QR code on Coca-Cola cans and bottles, users can activate an AR portal which transports them into the otherworldly Dreamworld landscape. Our team created a world progression that gradually evolves from an ethereal landscape into a more vibrant, dynamic cityscape. We assigned different colour palettes to each phase of the world, allowing each to have its own identity whilst maintaining the same overall aesthetic.

Set to an exclusive megamix from top Tomorrowland music festival DJs, users could take part in a rhythm game within the experience, constructing the world around them and discovering hidden surprises as they hit the beats in time to the music. This gamified element invited them to be part of the Dreamworld progression not just passively but dynamically, driving the evolution of the space with rhythm and musical beats.

First, our team visualised all the Dreamworld scenes as 3D keyframes, which became the basis for further animation creation. Later, we used them as visual references for visual development in WebGL and 8th Wall, where the world interactions and audio-reactive animations took place.

There were endless things to discover in Dreamworld, and many objects were not as they seemed; some behaved in unexpected, unpredictable ways. It was great fun to hide Easter Eggs and discoverable functionalities throughout the experience.

Dreamworld accomplished two of our favorite things: encouraging exploration and rewarding the curious. It was very satisfying to work on a project that transported us to a soothing, optimistic, and totally surreal world every day. 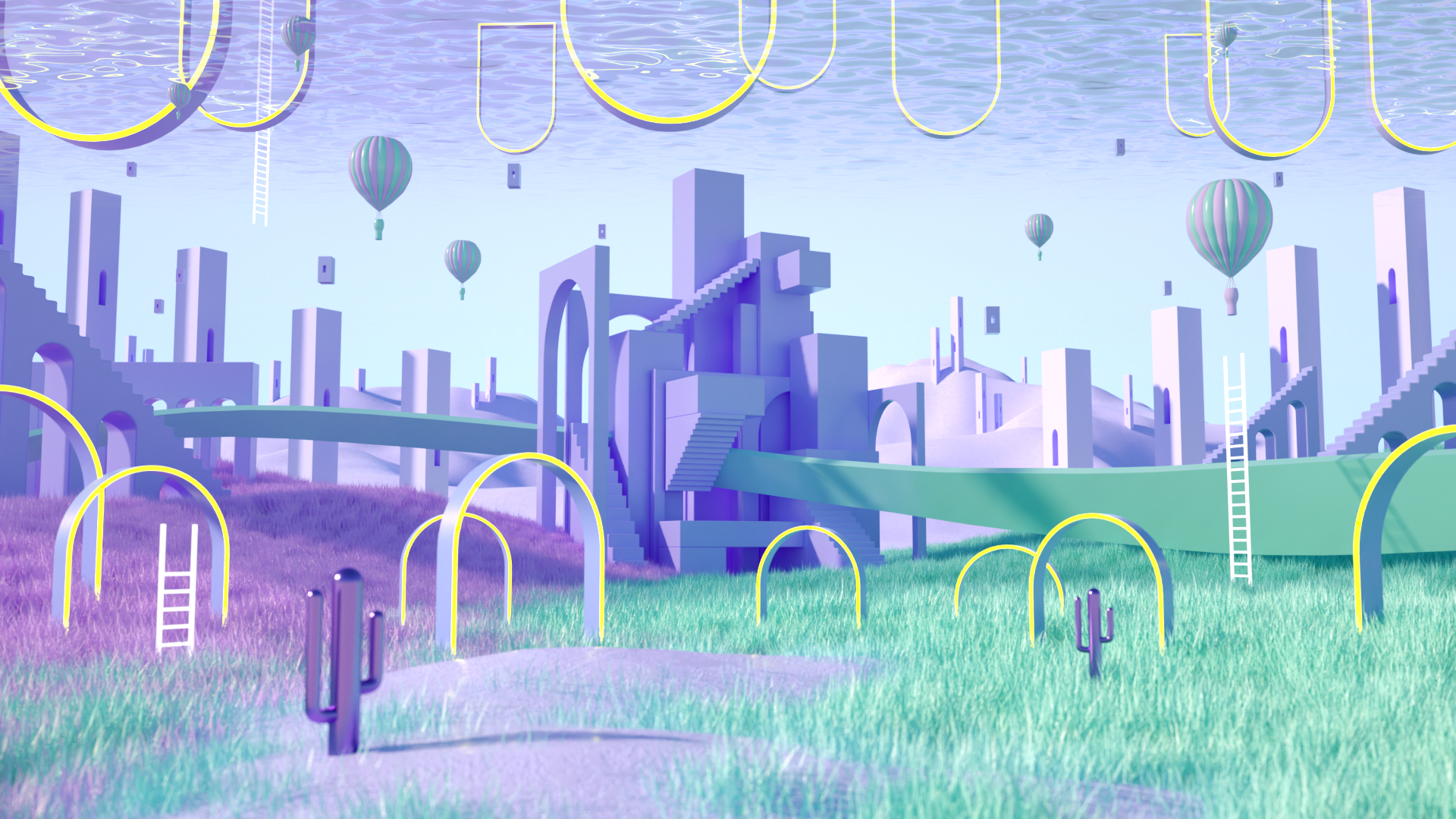