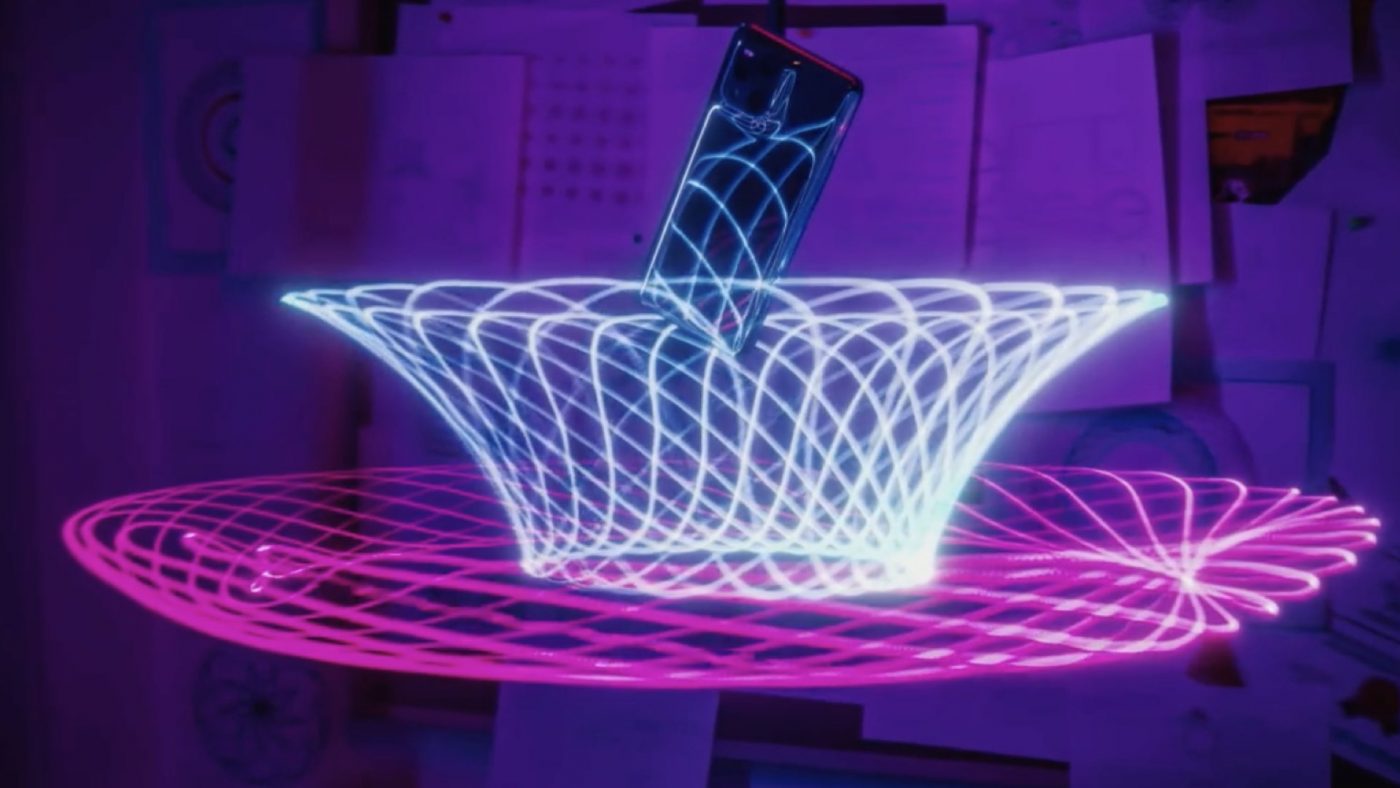 Ant is a director / VFX artist & general maker of things.

He’s still not 100% sure how he ended up doing this, but it probably escalated from a lifetime passion for film, photography and building eccentric contraptions.

He was lucky enough to start out with a couple of years at Red Bull Media House – where he cut his teeth as a general in-house content Ninja. His job involved shooting, producing, directing and editing all sorts of adventurous things all over the world.

Over the last few years he’s directed various commercials, music videos for chart topping artists, a TV series for BBC Three and also picked up a Silver at the Young Director Award for a zero-budget pandemic short.

If you hadn’t guessed he’s quite nerdy, he’s got an Engineering degree from Cambridge Uni, and he loves to get his hands dirty building FPV drones or things like this 3D Spirograph light sculpture.

In his filmmaking he’s all about innovating and pushing boundaries wherever he can.

He loves that intersection where tech meets art. 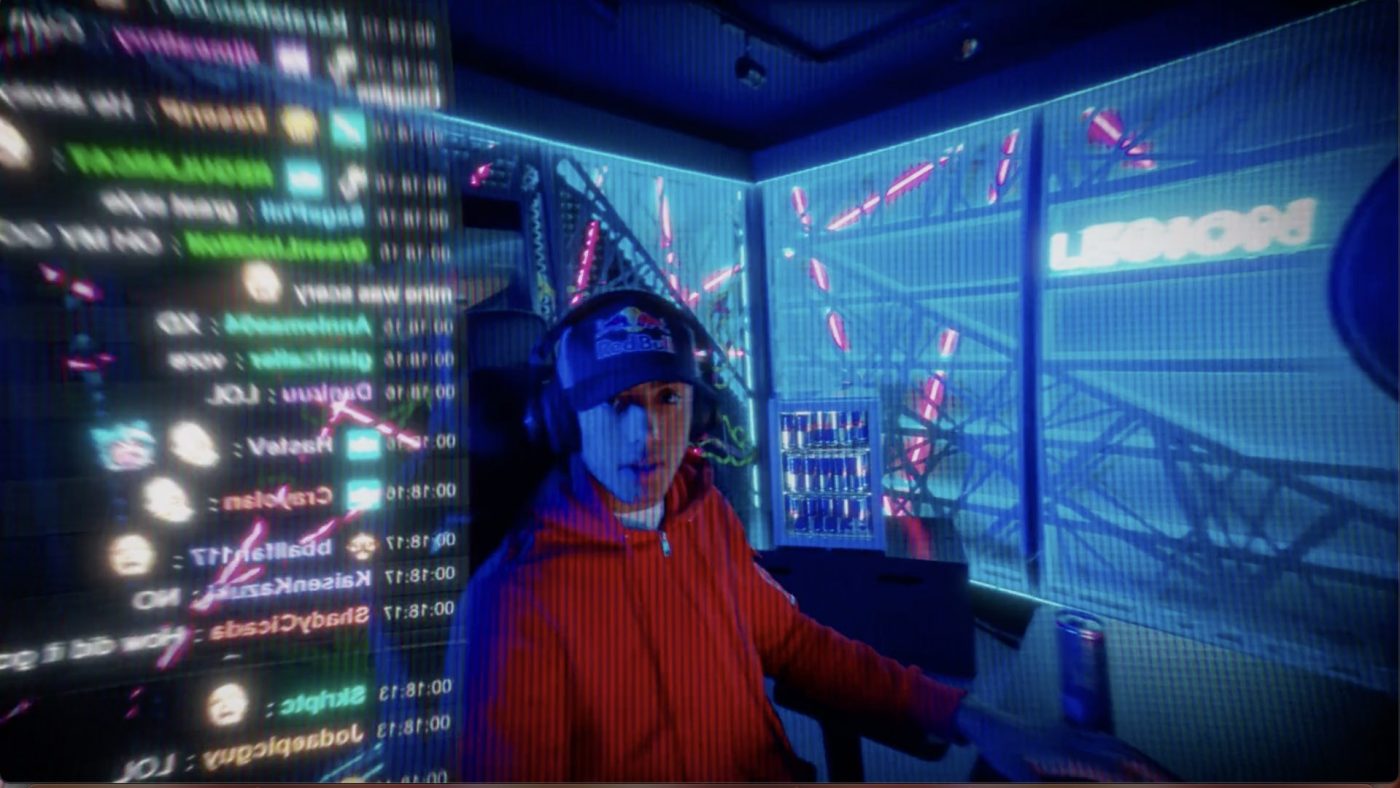 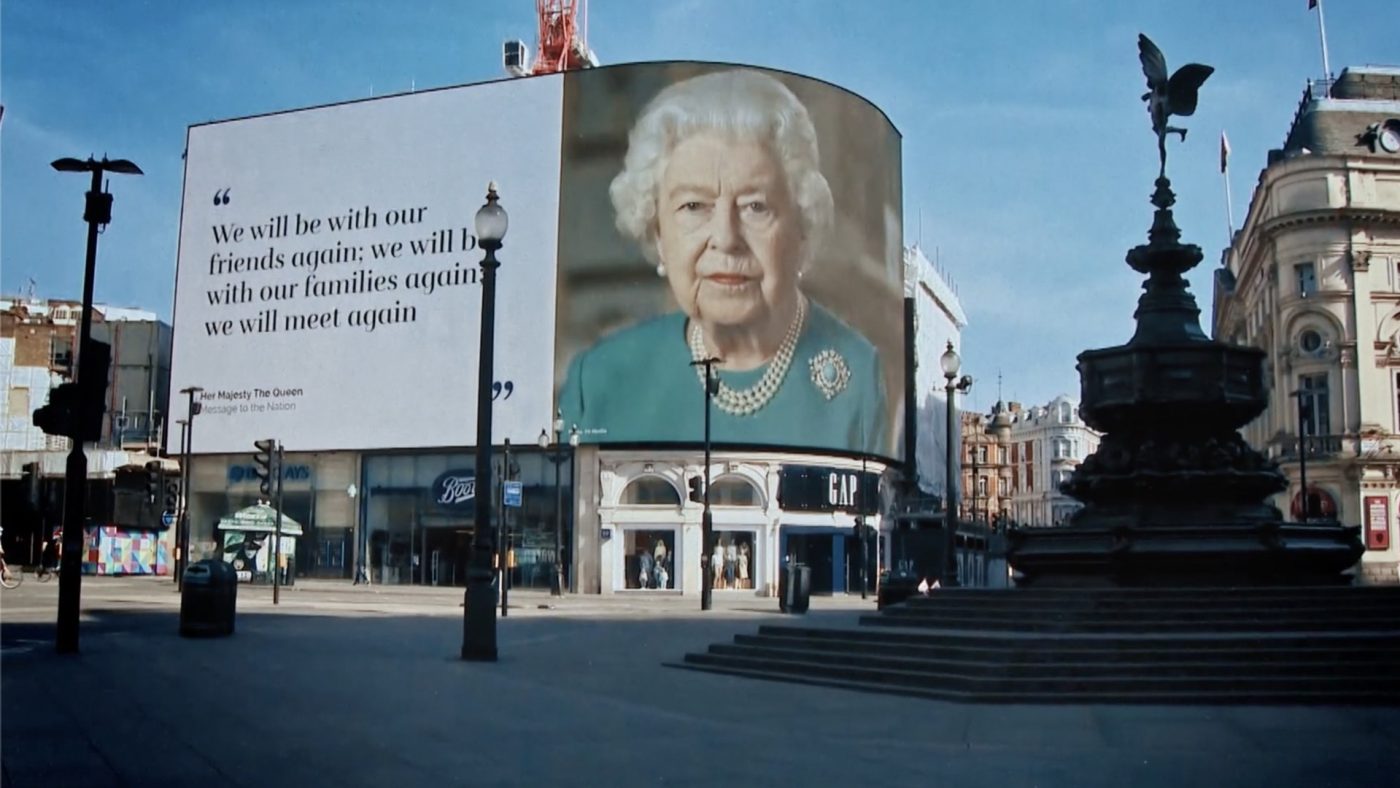 There’s Something Going Around 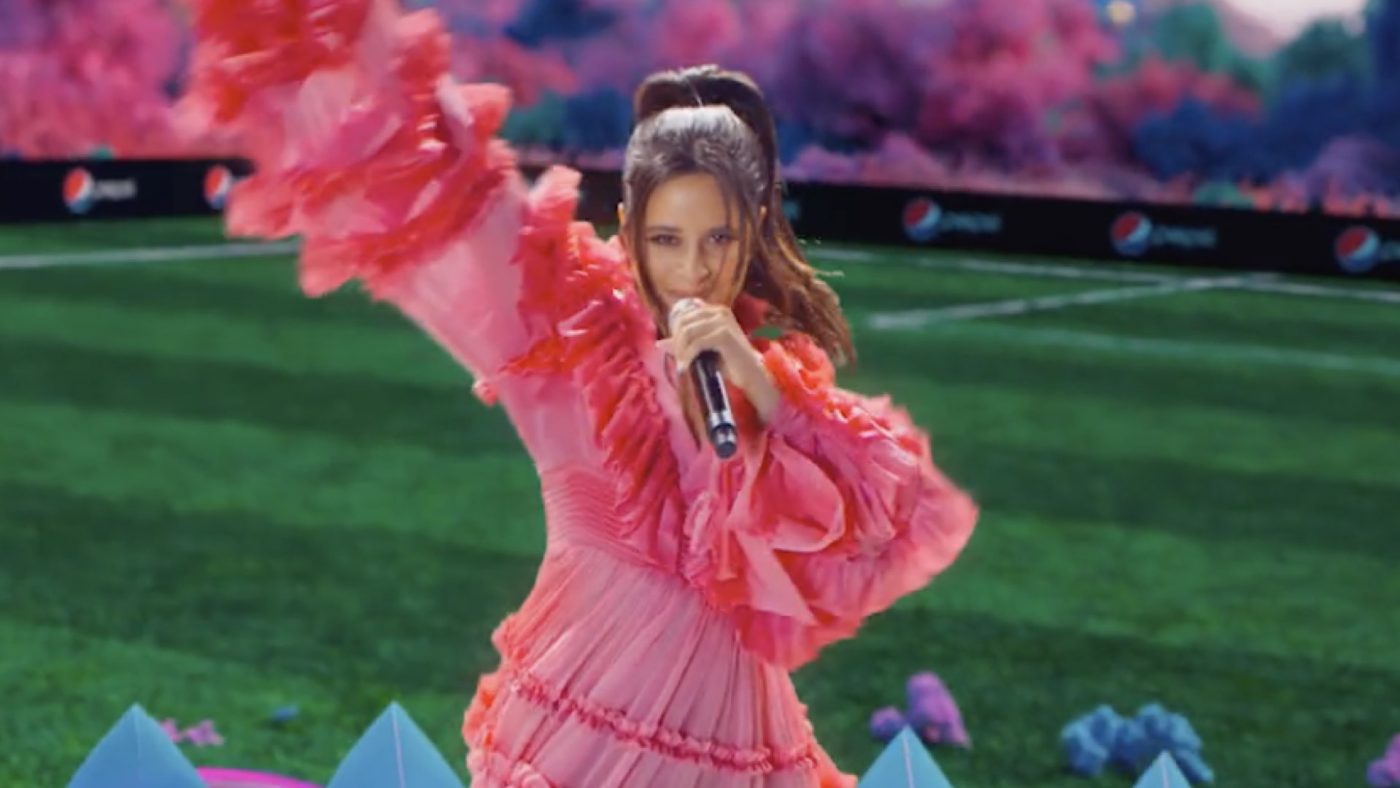 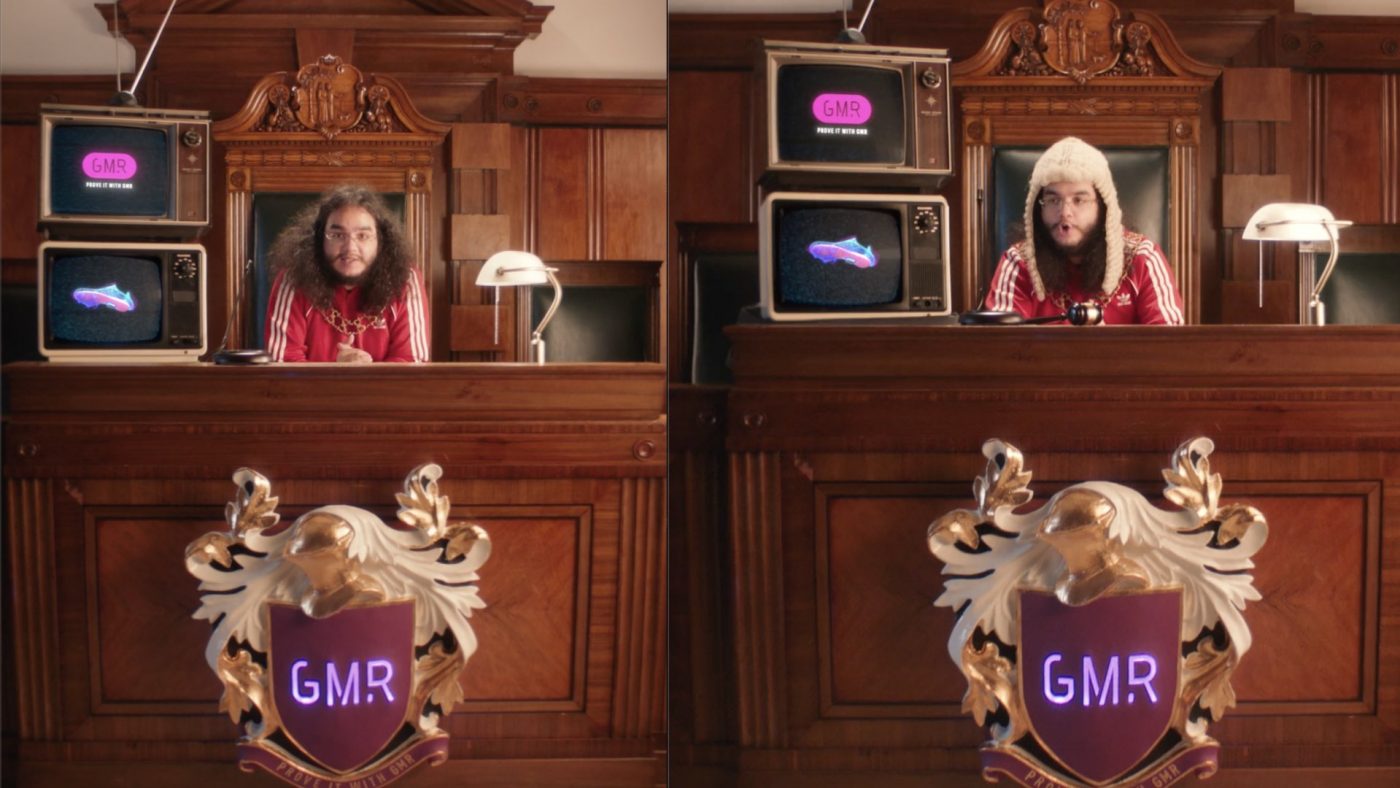 Adidas: Prove it with GMR 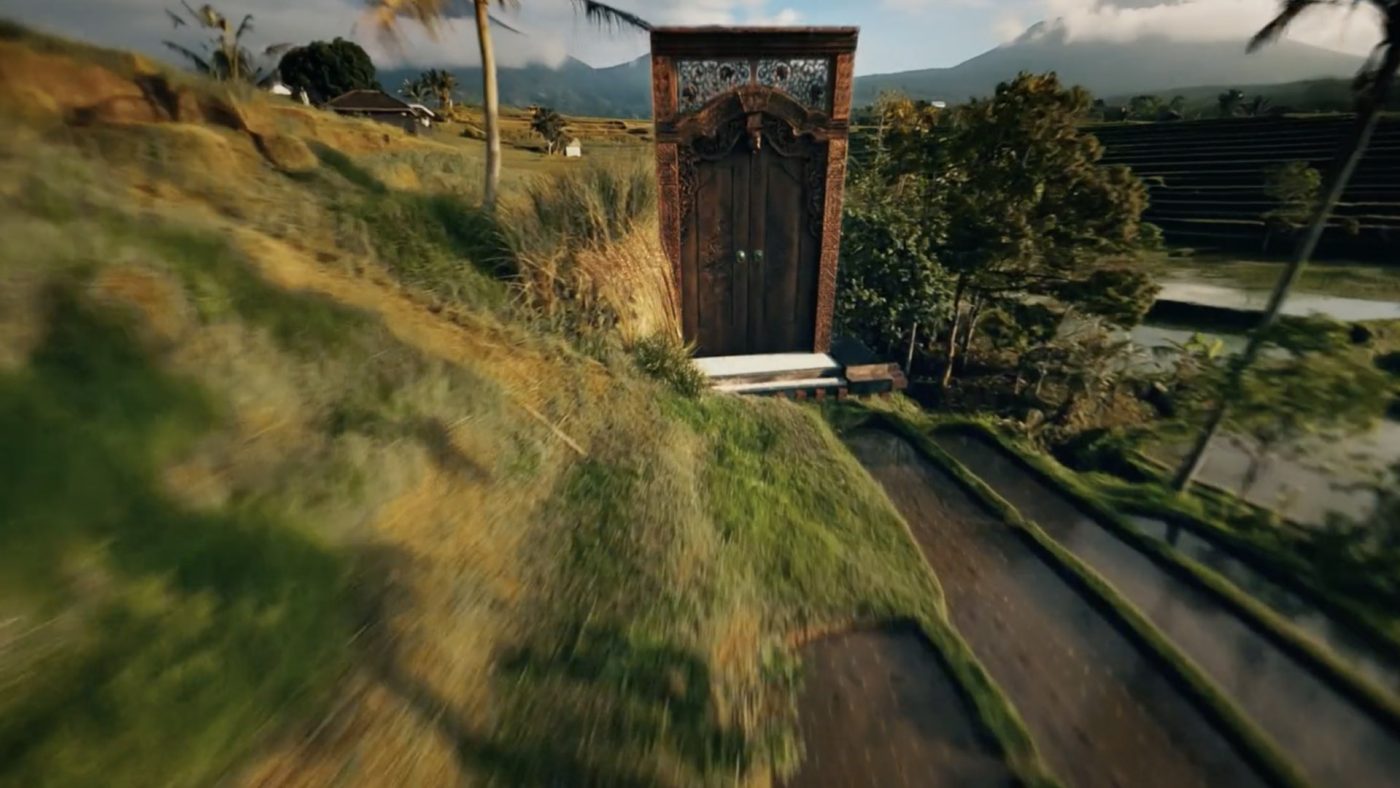 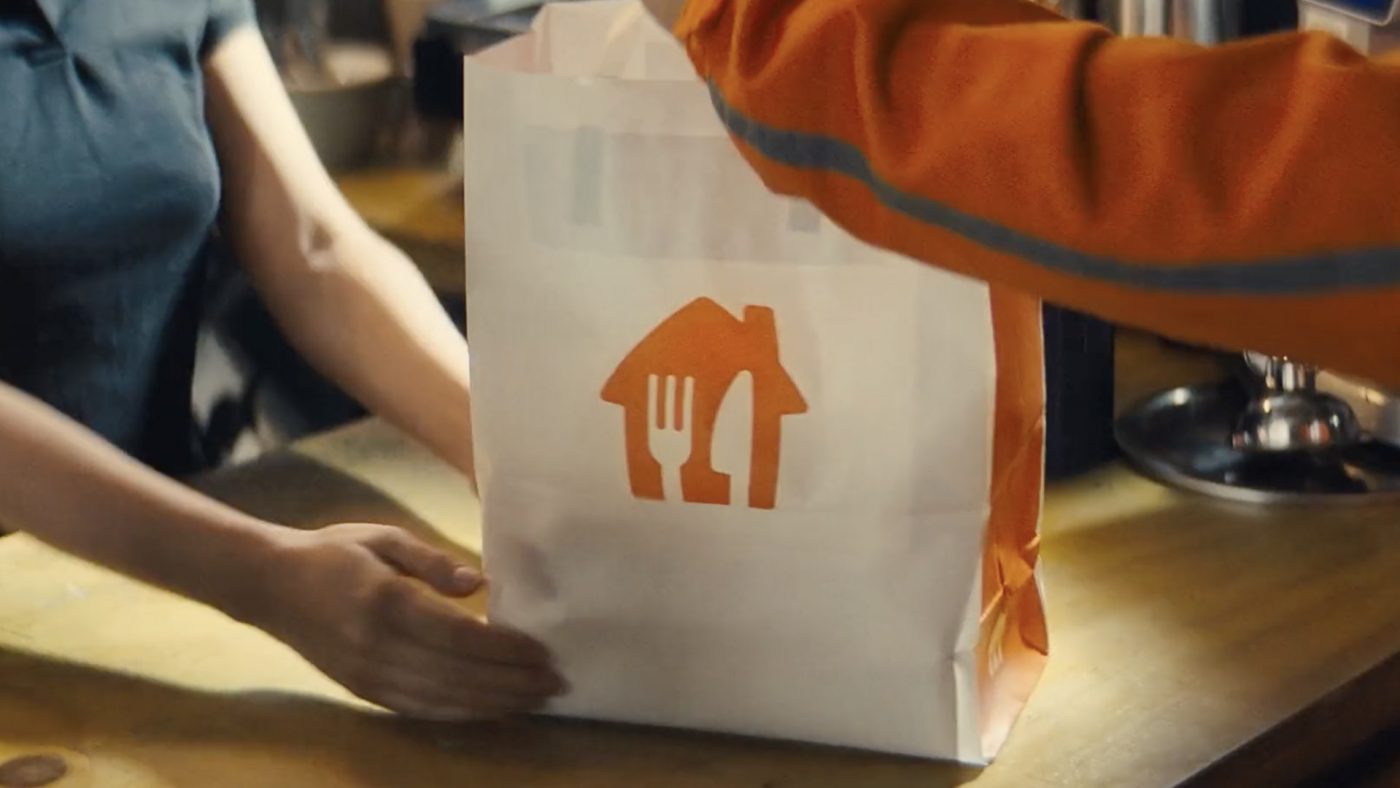