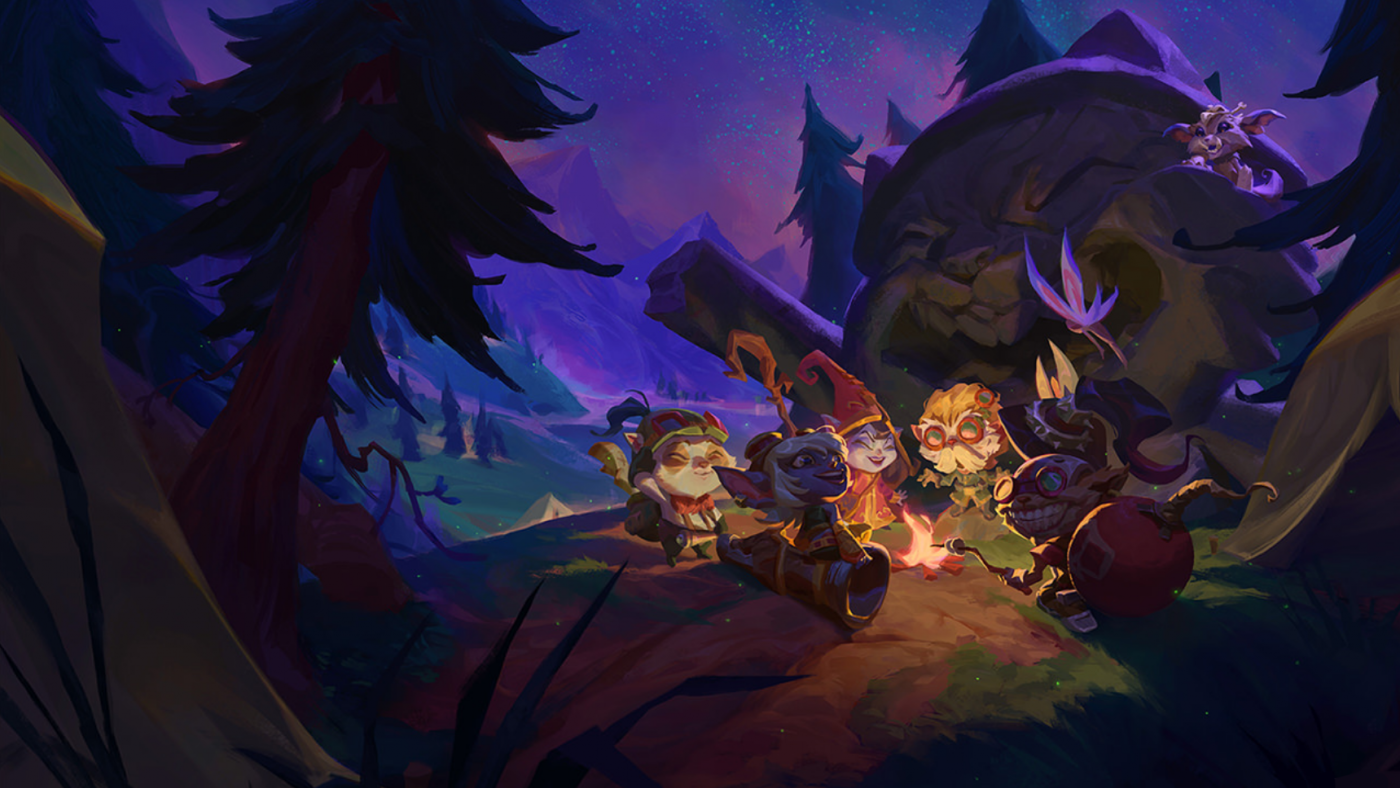 Teemo, a fan-favourite champion, was coming to Wild Rift! We introduced him to the world through an Augmented Reality filter that offered more than interaction, but exclusive sneak peeks of the game’s next update.

The Yordles of Bandle City were coming to League of Legends: Wild Rift! To thrill the fans new and old, we banded together with the best Bandle Scout ever, to kick off a digital scavenger hunt on Instagram.

First, we released a series of map fragments into the wilds of social media. If savvy fans could jigsaw them together, they’d form a QR code to unlock a custom Instagram AR lens that revealed exclusive League of Legends: Wild Rift content.

Built entirely on the Sparks AR platform, the lens had both front and rear camera functionality. The rear camera let you interact with a dynamic 3D model of the League champion Teemo. The yordle would leap through a portal onto a surface in your home on a mission to collect mushrooms. He would drop pages of his journal along the way, which you could pick up and read. They contained sketches and never-before-seen accounts of his past adventures as well as reveals as to which yordle champions were coming to Wild Rift.

On the other hand, the front camera let you try on Teemo’s iconic green hat, complete with movable ears and goggles.

Our team was inspired by the League of Legends: Wild Rift gameplay, so using the Instagram lens felt like a natural extension of playing the game. It offered multiple unique opportunities for photos and videos and took fans even deeper into the story, getting them excited for Teemo’s return.

This project was a perfect combination of everything we love: a robust digital
experience, sophisticated technology, a fun execution, and an enthusiastic fanbase. We’re producing more projects for the gaming world than ever before and have enjoyed pushing the boundaries of what’s possible with in-world experiences. 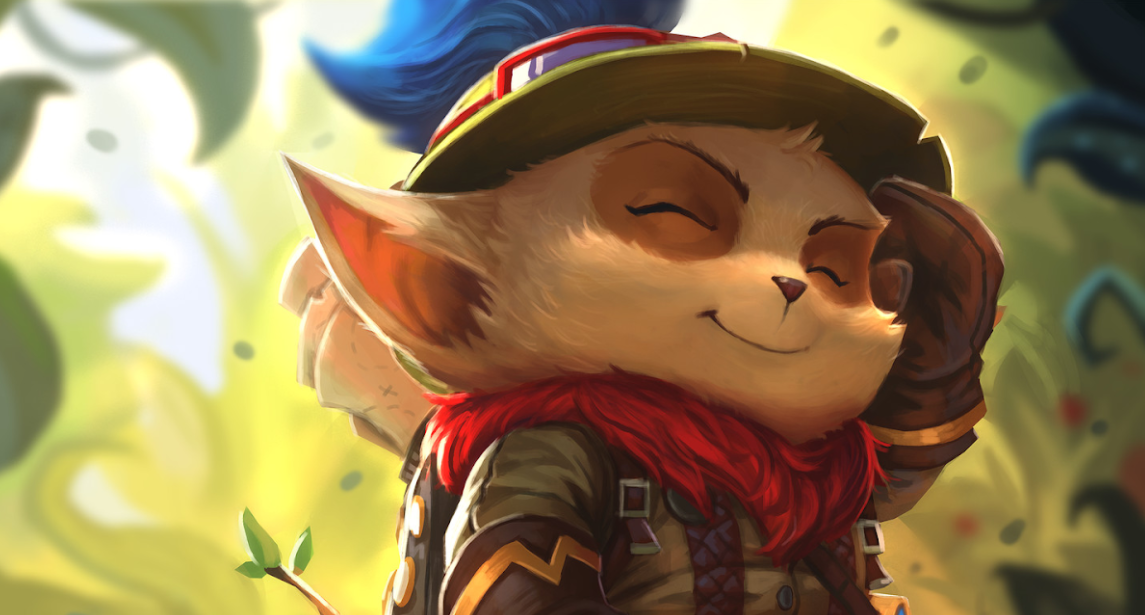