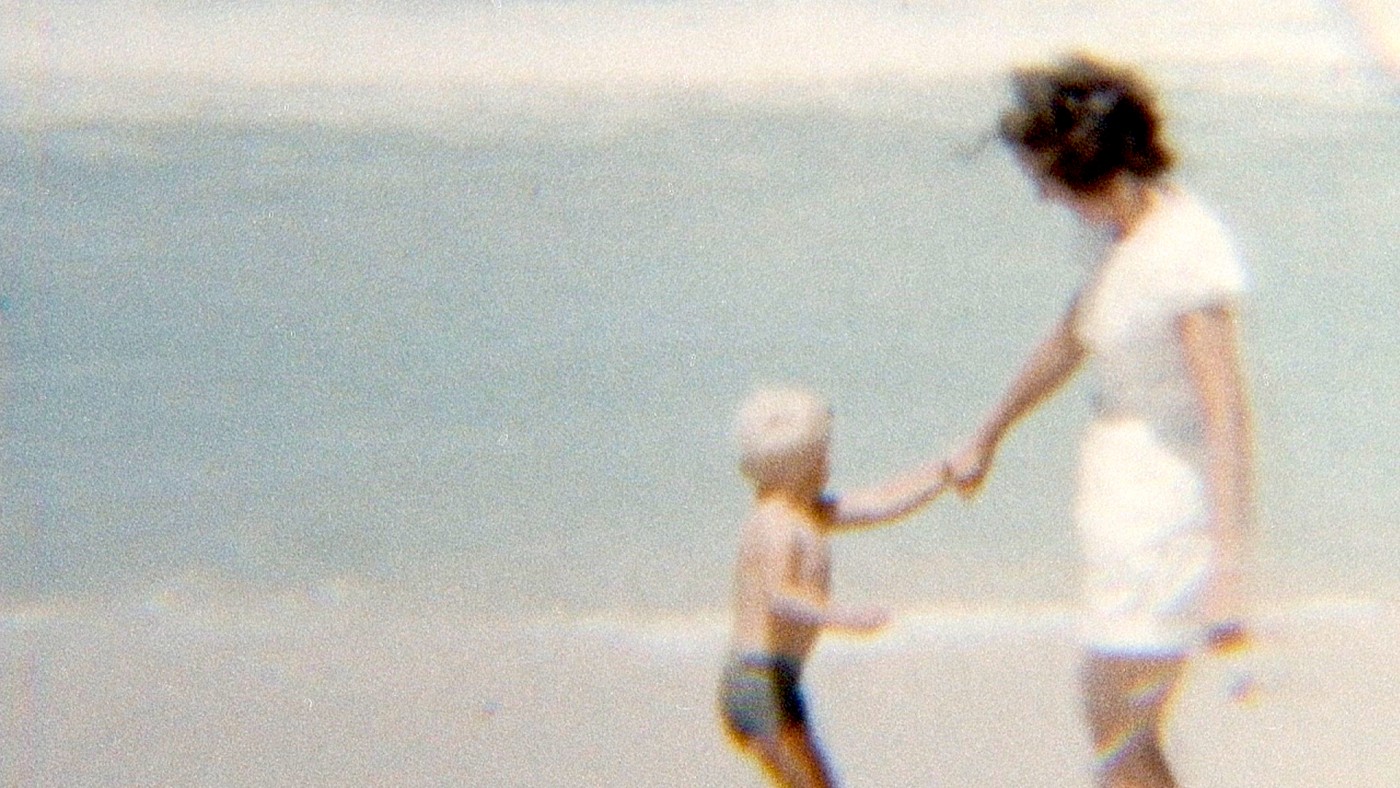 When Day Is Done

When Day Is Done contemplates love and the deep sense of loss that accompanies the death of a loved one. This short documentary, which premiered at the Vancouver International Film Festival, reflects on the lives of Dean and Noreen Williamson, grandparents of director Brandon Roots.

Dean was an amateur photographer who, early in his marriage, purchased an 8mm motion picture camera used to record home movie. Footage from these film reels was transferred to a digital format by Brandon with a homemade telecine he built and acts as a visual landscape for Noreen’s memories.