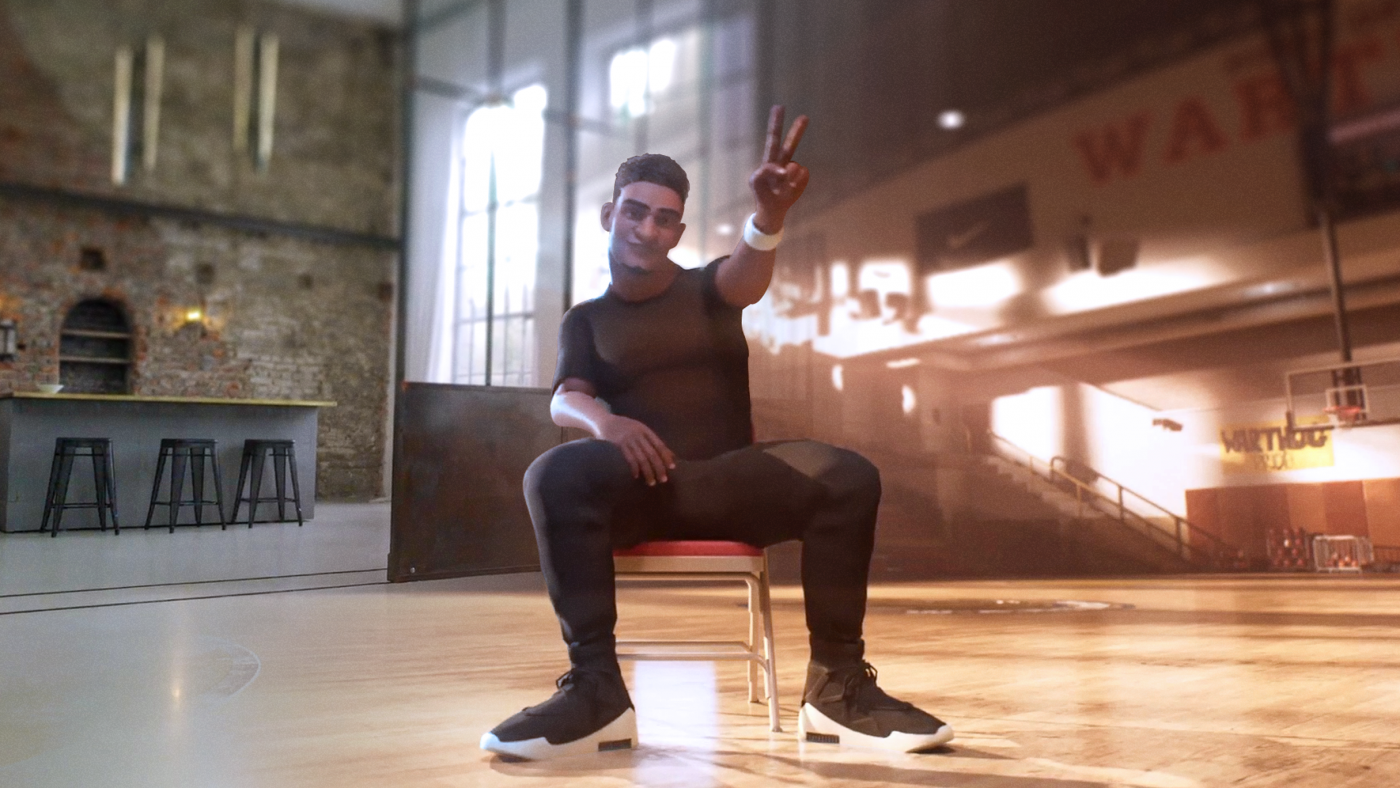 Virtual influencers are poised to become the trendsetters, tastemakers, and style icons of the next generation. They are traditionally managed by talent roster companies, for one-off collab deals with brands, and they inherited a High-end production value from a traditional film/animation production POV, where traditional animators, modellers, renderers, and dozens of specialised jobs have to work on a single render.

The process is simplified to the maximum. Detect a trend on TikTok or any other social media channel. Let us know, a few hours later we have a ready to shoot actor, and you can have your virtual influencer mimicking the trend in less than a day…We have simplified the process enough to be very fast, and cost-efficient. 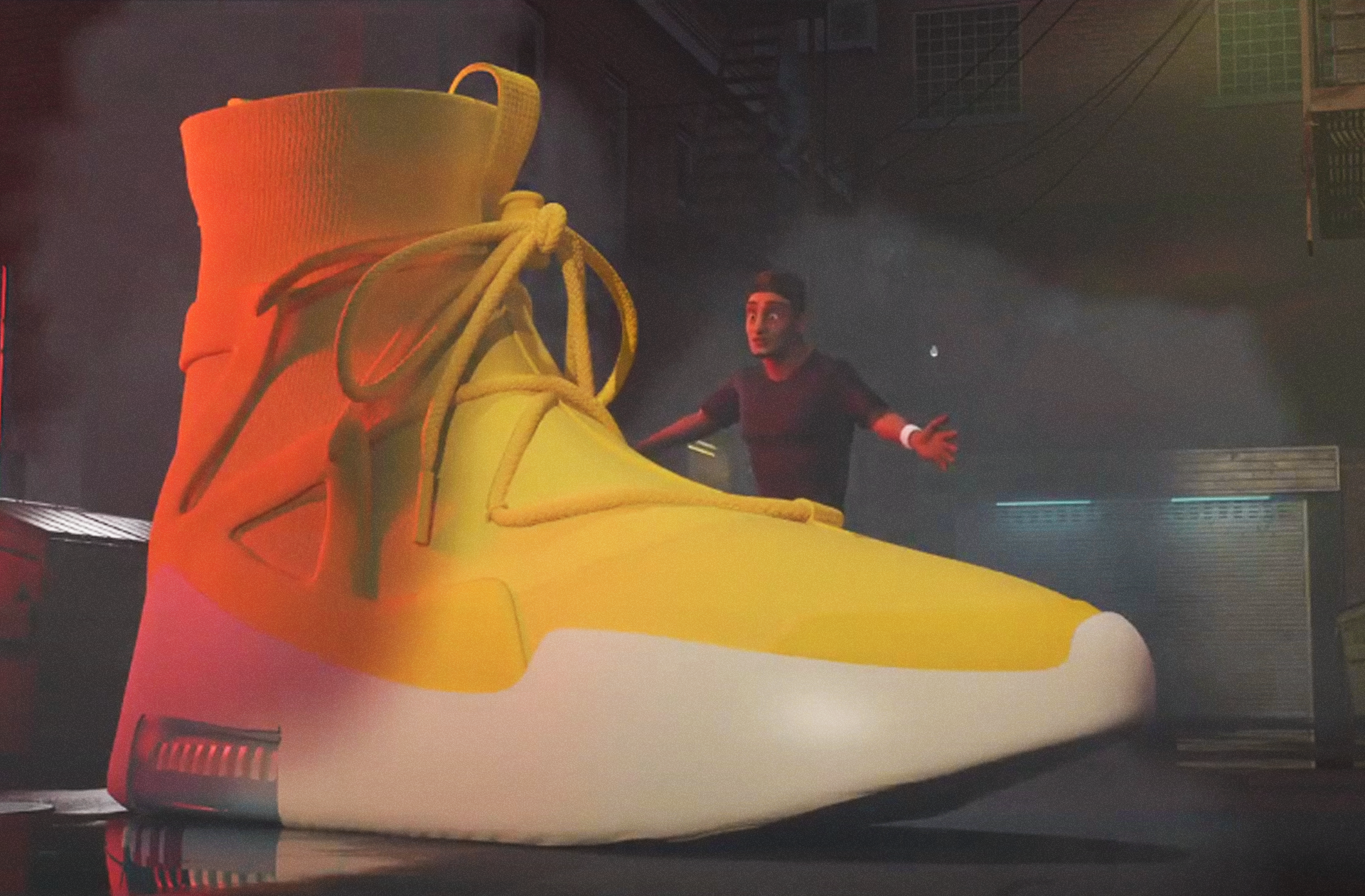