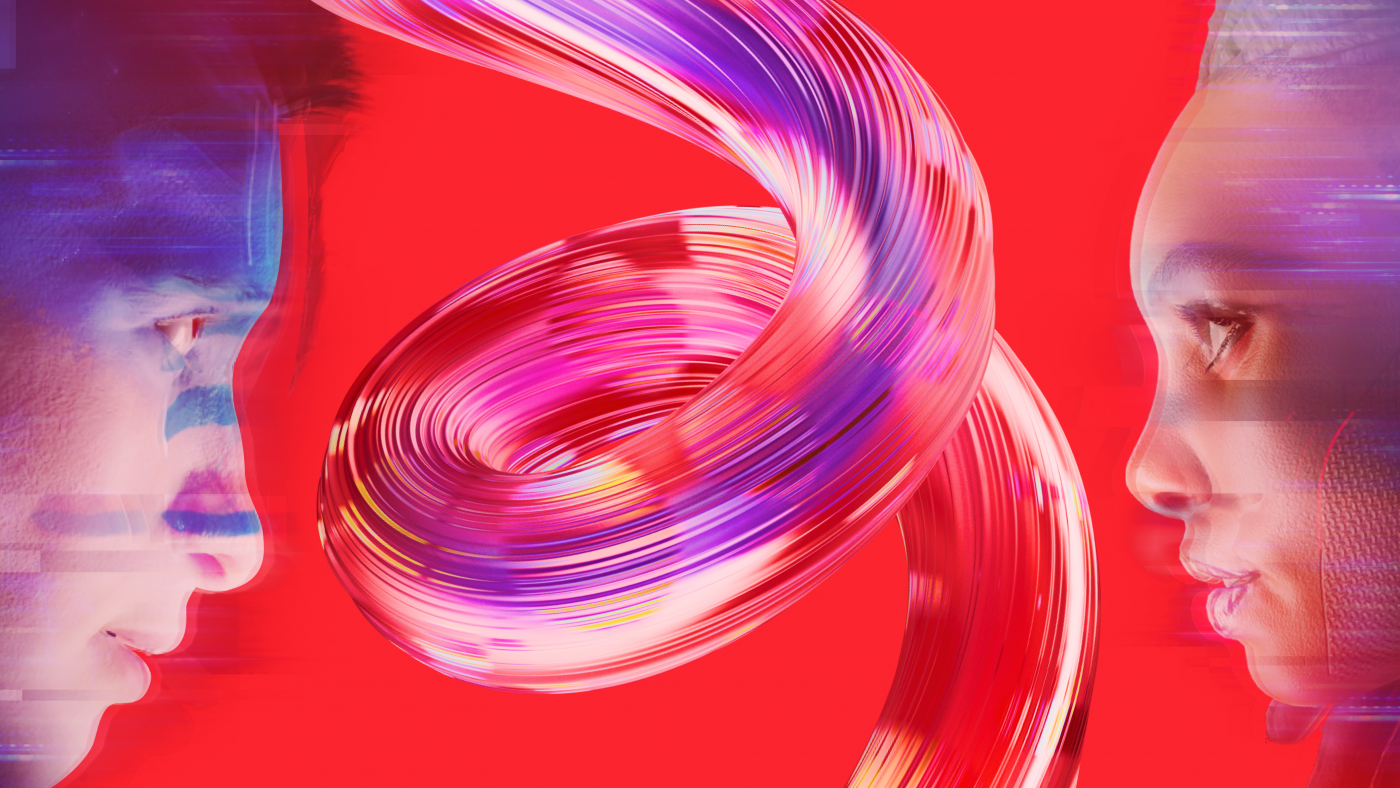 Virgin Media wanted to demonstrate that the speed of its blazing-fast broadband, enables their customers to be brought closer to the people and things they love. As an extension to their Faster Brings Us Closer campaign, we created a mini-game to show how faster speeds bring you closer to your loved ones – a sentiment that resonates with people now more than ever.

We developed a multi-level 3D puzzle game in augmented reality that lived within a Snapchat lens. The game challenged players to connect a path and reunite Throng and Vyper, the two heroes of the Virgin Media campaign. Doing so demonstrated how with Virgin Media broadband, faster brings us closer.

This project called for our finest UI designers, 3D designers, and animators to work in tandem. We developed the game using Plane Tracker in Snapchat. Despite working with extremely limited file size, our team managed to optimize the assets, 3D components, and add sound effects for three separate levels.

It’s not every day you get to build a puzzle in AR! Not only were the clients overjoyed with the result, but Snapchat users were, too. After a difficult year, people were looking for a connection they could rely on—in more ways than one.

This entertaining AR puzzle game brought countless people a moment of joy and
reminded them of the power of Virgin Media. Brand integration was casual, seamless, and purposeful, and the final product was addictive to play. Repeat engagement was especially high: once players solved all three puzzles, they kept coming back to try and beat their score.