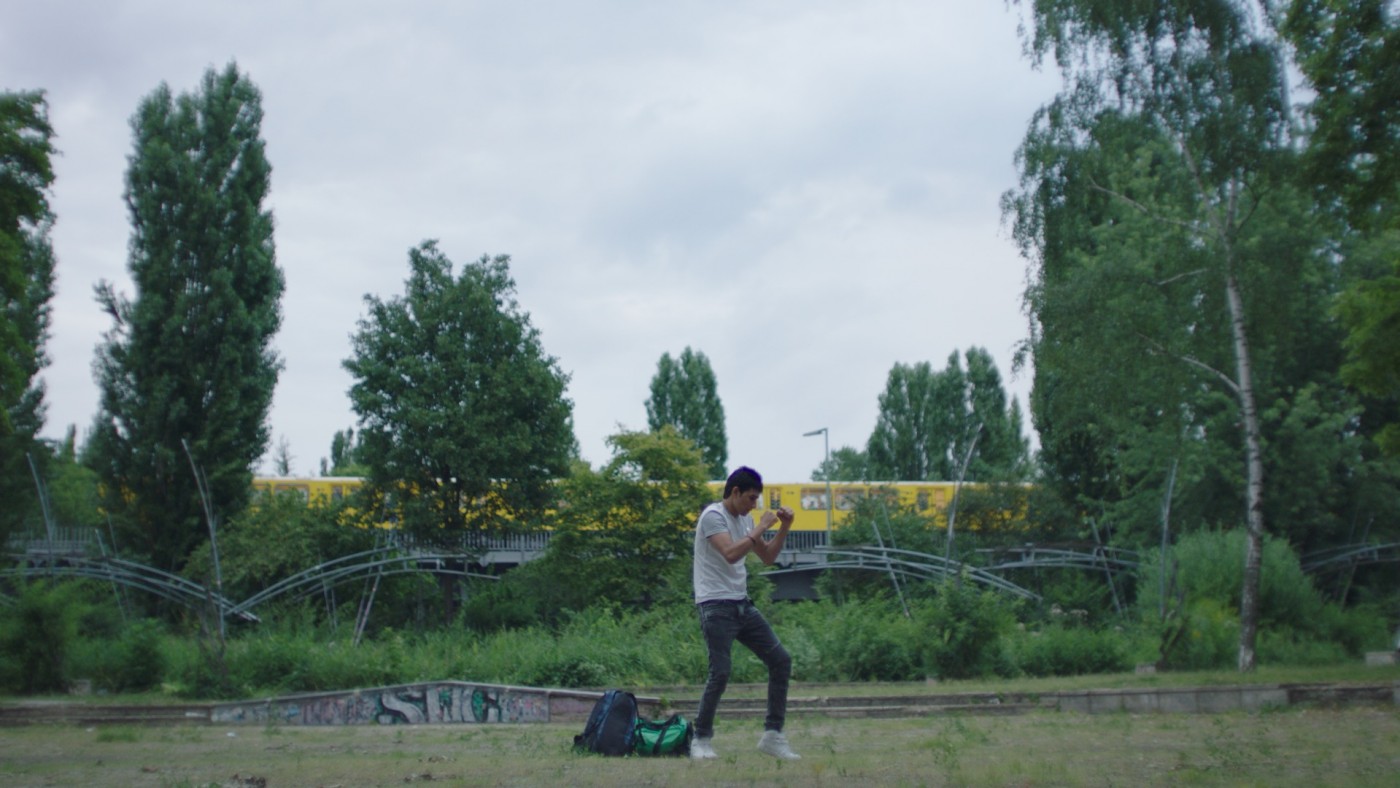 Over 65 million people have been displaced from their home country—forced to flee from everything they’ve ever known to try to exist in another pocket of the world. They are sometimes turned away. Looked at as outcasts. Represented in a one dimensional manner as “just another refugee.” But if you look closer, many of them bring something very important with them: their talents. They’re doctors, lawyers, artists and great athletes. 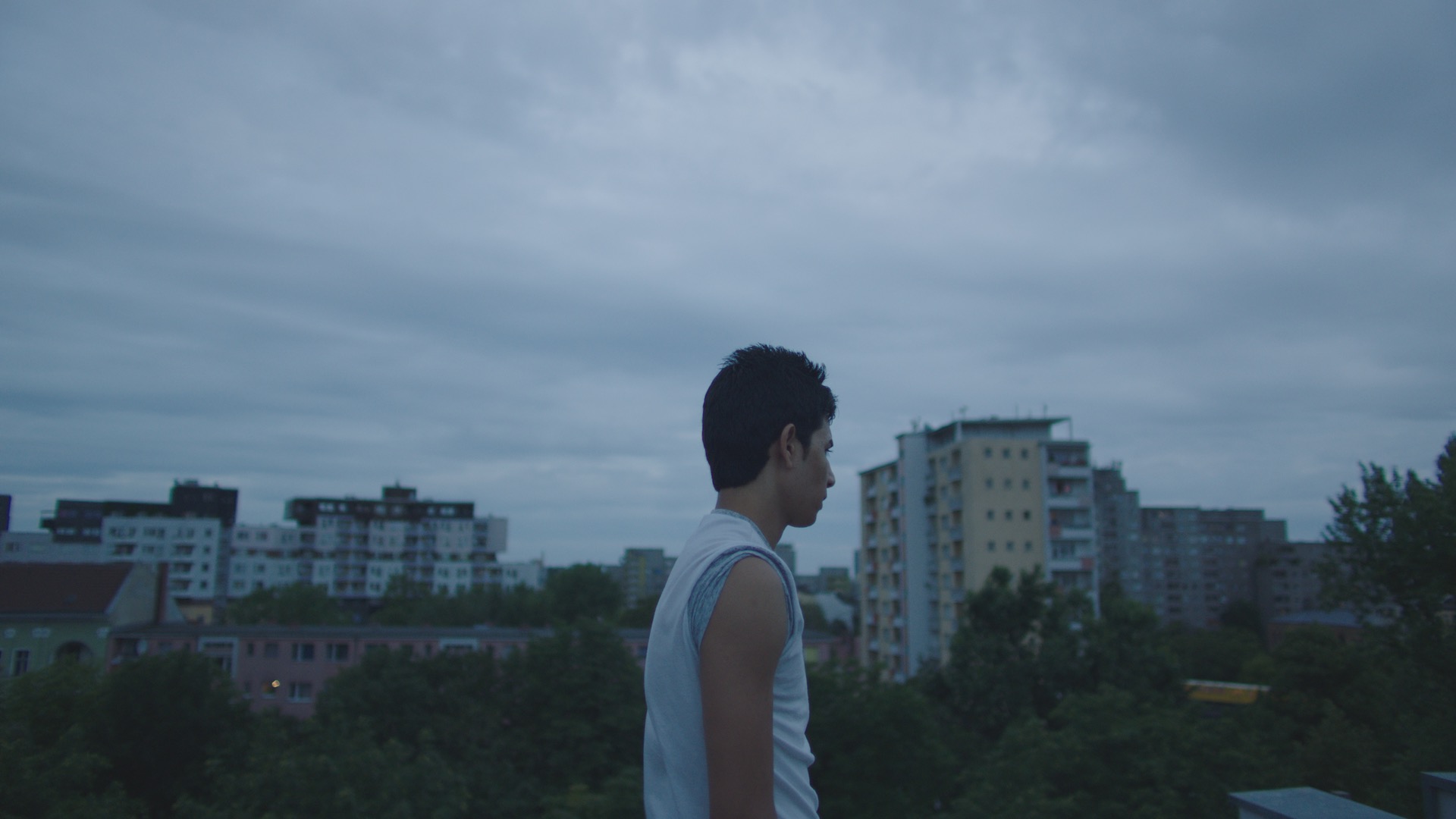 In this powerful narrative, we meet Abdullah whose family was forced to flee his country after he was kidnapped and his life threatened. They left Iraq when Abdullah was 17-years-old, being forced out by militia, having to say goodbye to family and friends. They went first to Turkey by boat, facing dangerous waters, then to Greece where they had to sleep on the cold streets and endure tear gas from the police. They finally made their way to Germany and stayed in a camp for four months before finding a more permanent residence there.

But while Germany welcomed them with open arms, it’s boxing that makes him feel like he’s at home, wherever he is. 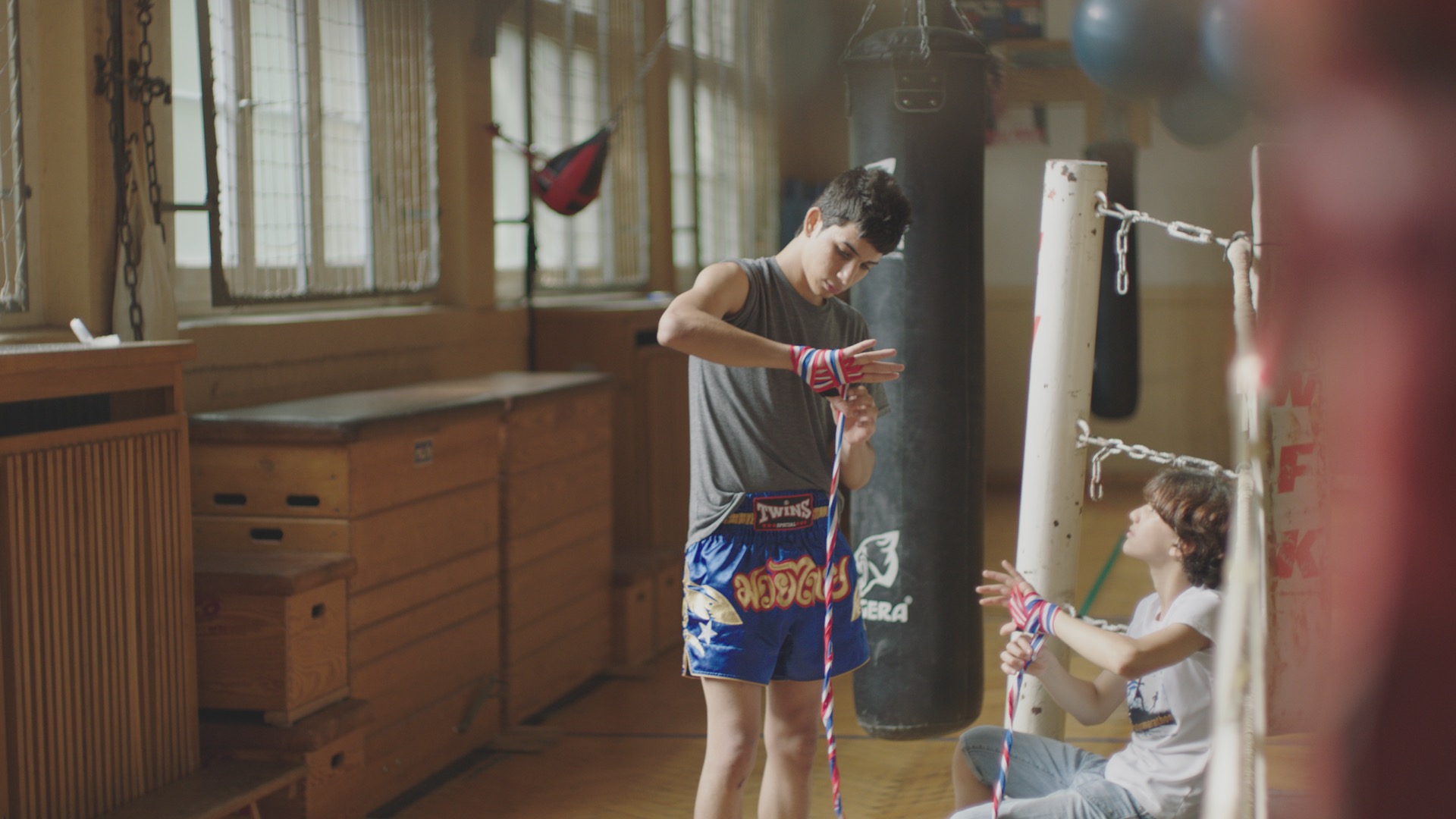 And when he first heard that there would be a team of refugees competing in Rio, he felt even more inspired to get better at his sport. It showed that refugees are multidimensional people who have talents and dreams and could be seen on the same podium as everyone else.

Abdullah asks the world to watch as the team of refugees competes in August. Will you stand with #TeamRefugees?