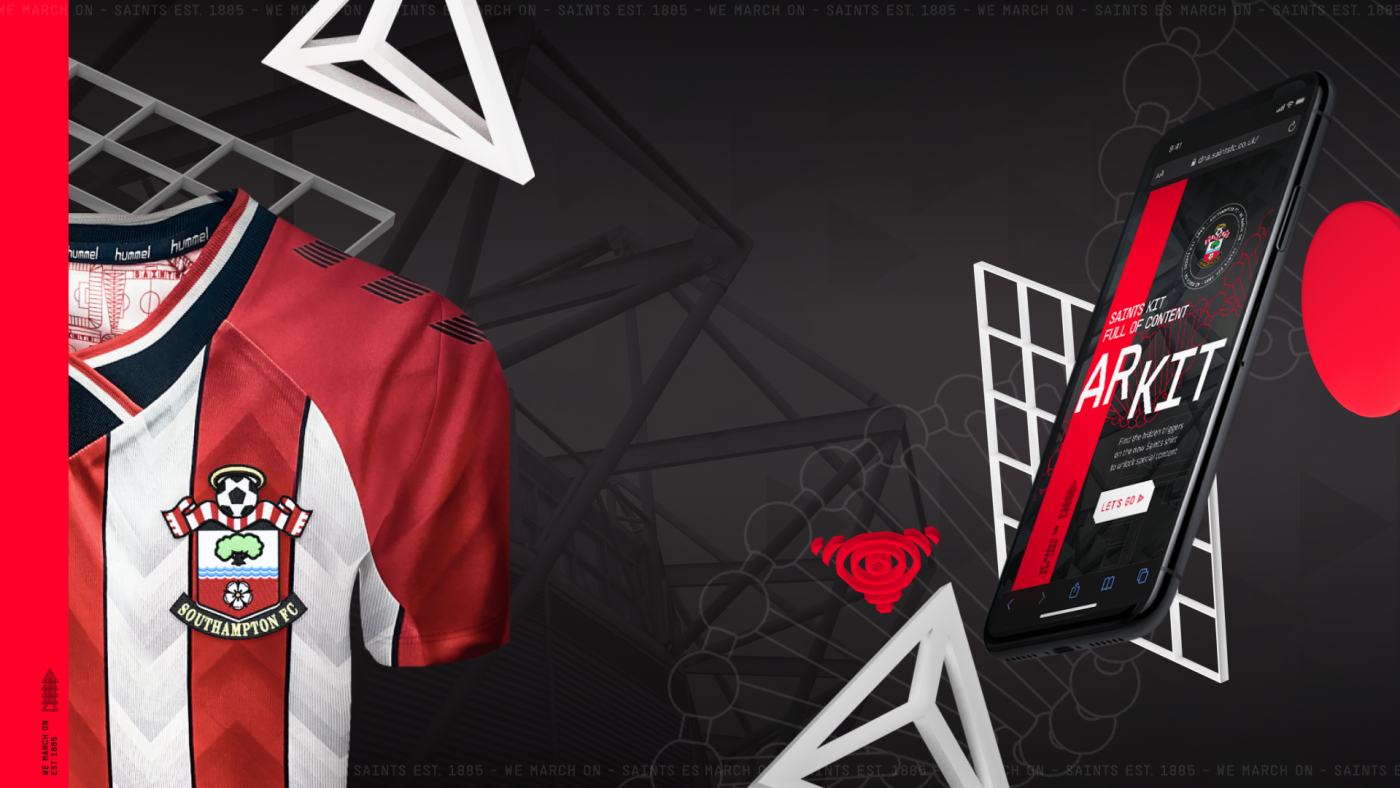 2021 marked 20 years of Southampton FC at St Mary’s Stadium, and to celebrate the club wanted to launch a special new home kit imbued with their DNA. Creative agency Formidable, who devised the campaign, had an idea to bring the SFC kit to life and we came on board to make it happen by creating a mobile experience that reveals more about the football club and rewards fans for interacting with the new jersey.

We created the world’s first AR-integrated football shirt that can be brought to life by scanning with a smartphone to unlock special Saints content. The web app prompts users to search for hidden digital markers that each reveal exclusive memories from the club: including a celebration of 20 years at St Mary’s, a montage of moments from the Dell, and a shoutout to the partnership between SFC and Hummel produced by Formidable. The fourth marker gives access to the ultimate fan experience – an AR model of captain James Ward-Prowse showing off his impressive keepy-uppy skills right in your living room. Finding all four hidden triggers unlocks the 360º AR Portal with up-close footage of the players on the pitch.

Our team used 8th Wall, a web-based image recognition software, to track and map the AR experience to the markers on the new football shirt. We also made use of the device’s motion sensors to track and position the 3D models of Ward-Prowse and the 360º AR Pitch Portal. The AR experience was seamlessly integrated with a React/NextJS frontend containing crafted UI animations for a richer user experience. At some points, both WebGL and HTML animations were integrated and triggered at the same time in a transparent way for the end-user.

Attention to detail was paramount from the start and we underwent a lot of testing to ensure the resolution of the 3D assets was as crisp as possible. Despite a tight timeline, our team marched on and worked quickly to make it all happen.

This was an especially fun project that blended the digital world with the physical one and brought fans closer to what they love: their favorite team and their favorite players. It’s always a pleasure to work with Southampton FC and we greatly enjoy raising the bar for kit reveals. It’s going to be difficult to top this one, but we welcome the challenge next season. 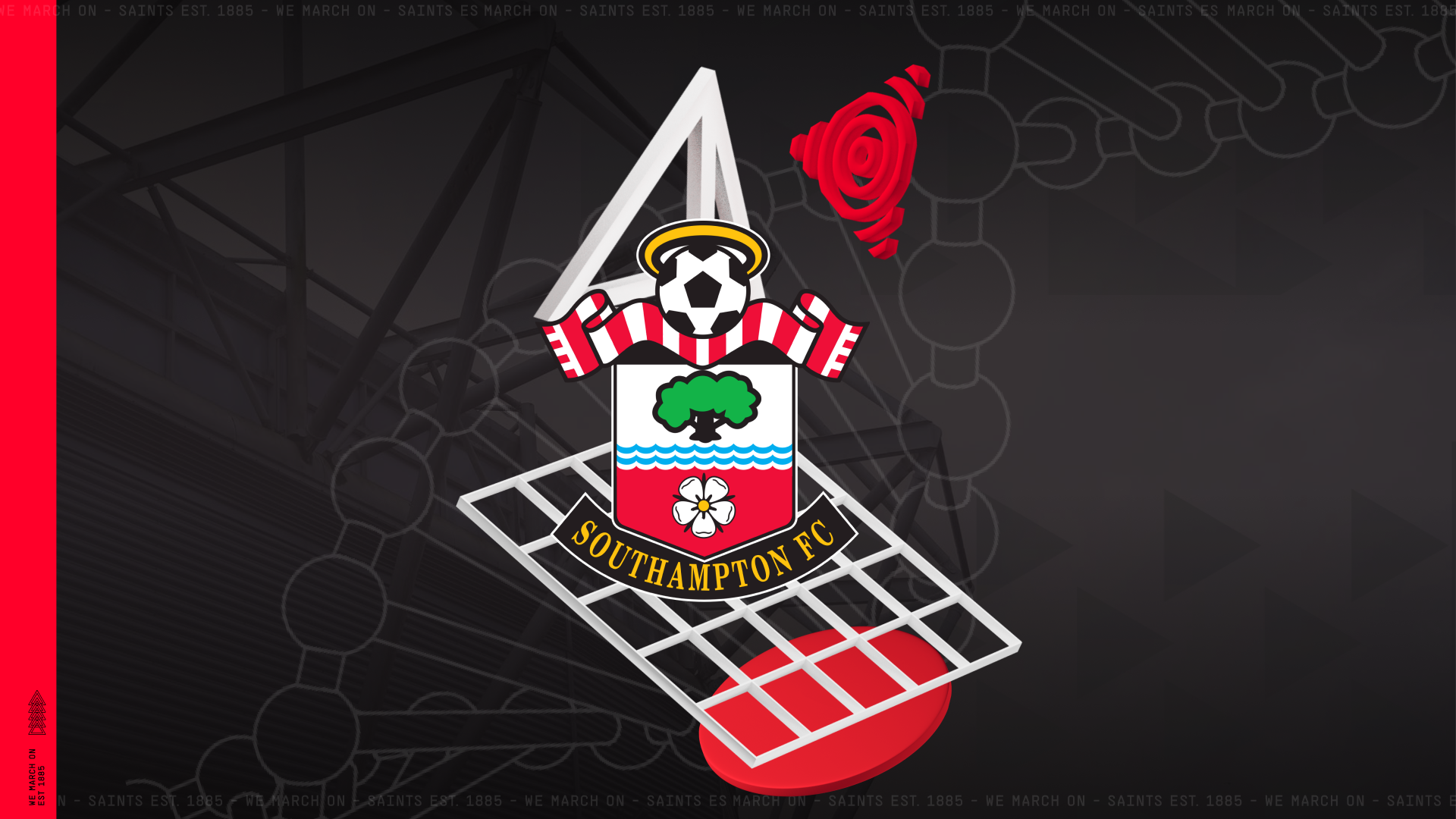