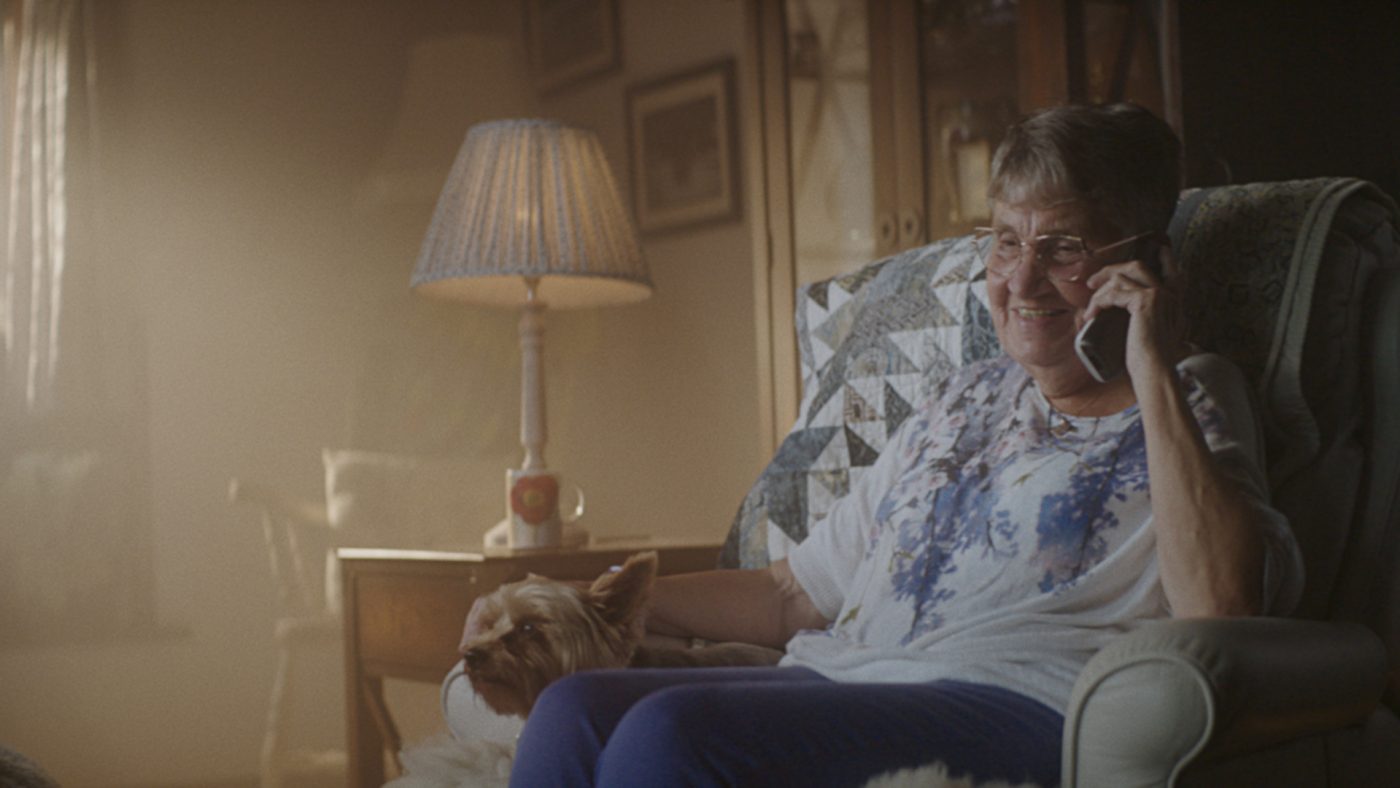 Sky had always been known for the premium of its product, but when it came to its reputation for social good consumers were unaware of the efforts the business was going to in order to make the world a better place.

Perhaps a legacy from its previous ownership, the more cynical and informed sections of the public had a lacklustre level of trust in the broadcaster.

This is despite the fact that Sky had heavily invested in a diverse range of social initiatives across the UK. With that in mind, Sky wanted to build trust, raise awareness of these issues and show the world how it was helping make them better.

Belief is powerful, it can change the world. It can put a man on the moon, it can launch a civil rights movement, it can earn the right to vote for women. But before you can change things, you first have to believe. Without belief, there’s no alternative, no progress. But with belief, there’s hope, inspiration, and action.

The idea for the campaign – ‘The Power of Belief’ – focuses on the incredible things that can be achieved within society with belief on your side. It reframes Sky’s promise of ‘Believe in better’  and demonstrates how it has inspired them to take action and make a positive difference within society.

Luke & Joseph crafted a series of documentary-style films that tackled some of society’s most entrenched issues. By drawing on their signature style, we were able to tell genuine stories in a natural way. At the same time, the quality reaffirms Sky’s premium and gives weight to these smaller, but no less important, tales. The films all end on an optimistic note, signalling how with belief on our side, we can overcome anything,  and help make our society a better one.

“The Power of Belief” TV campaign will be complemented by digital, media, and social.