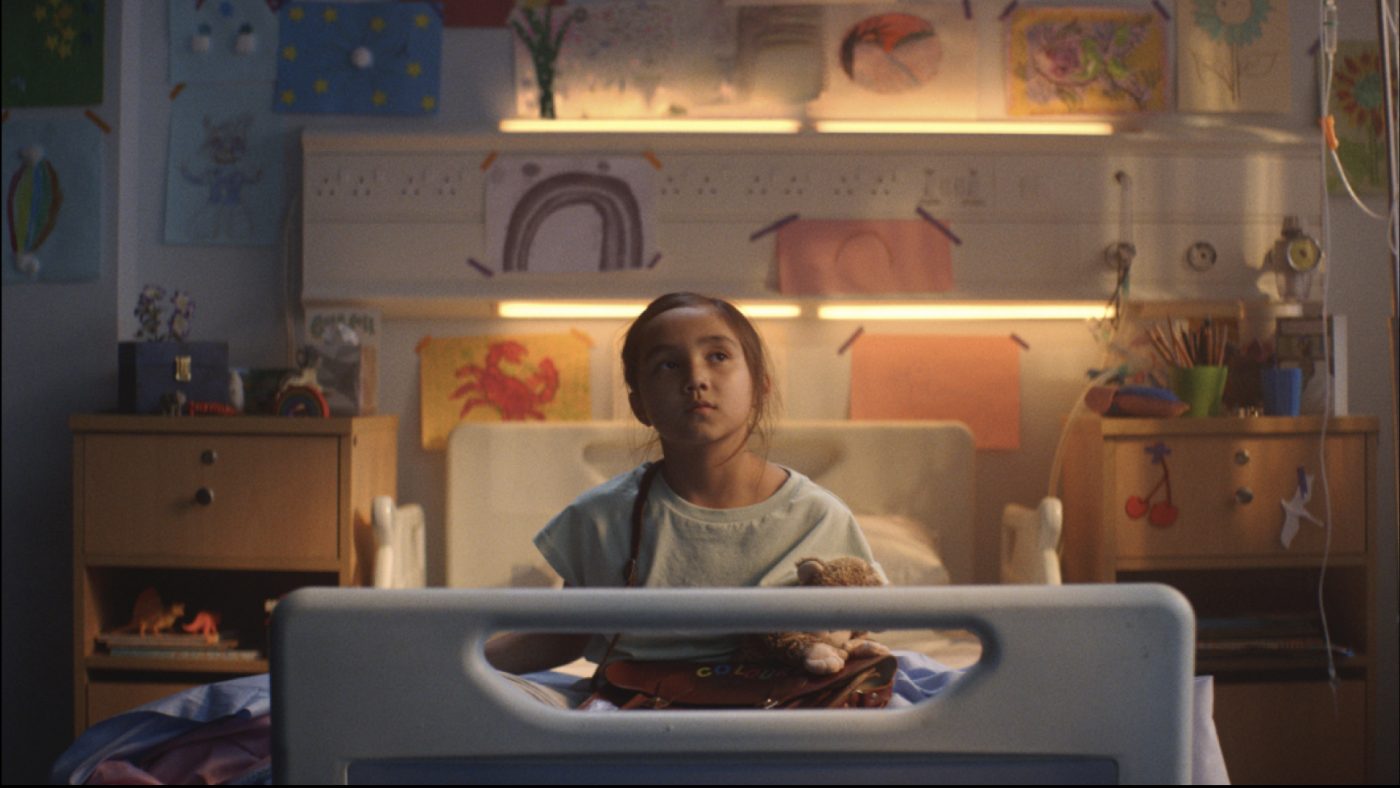 Theodora Foundation’s new creative workshop “Behind The Curtain” transforms a child’s hospital room into the stage of a magical adventure.

With Havas Geneva, directors Luke & Joseph have helped create a film and accompanying documentary to shine light on the initiative and encourage donations to the children’s charity.

Life in a hospital can be stressful for a child, with its never ending tests and examinations. This is why children’s charity the Theodora Foundation has been working with Swiss hospitals since 1993 with the mission of giving hospitalised children a moment of escape from everyday life.

The Dream Doctors, also known as the Giggle Doctors, are artists from the Theodora Foundation who use performance arts during their daily visits to Swiss hospitals. By stimulating their imagination, they allow hospitalised children to escape from a sometimes complicated daily life and rediscover the joy of being carefree.

“Behind The Curtain” is a new creative workshop concept proposed by Havas Geneva to the Theodora Foundation. The aim of the workshop is to transform hospitalised children's regular rooms using the objects that compose it into the stage of a magical adventure. The hospital curtain acts as the gateway to an imaginary world that becomes reality.

The story created between the Giggle Doctors and the children has been turned into a film called Rosie and the Rainbow.

To watch the documentary and donate to the foundation please click here.