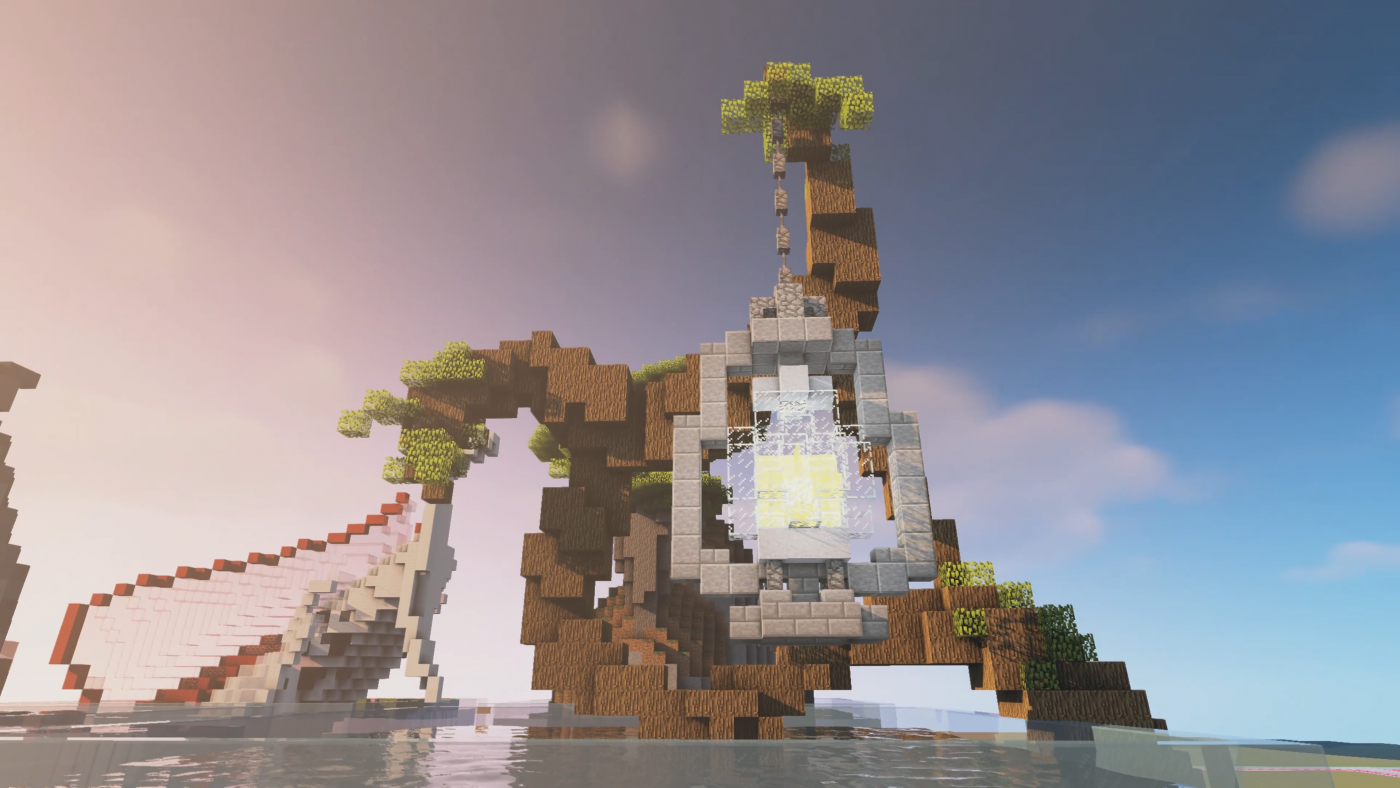 She Can STEM wanted to encourage girls to lean into science, technology, engineering, and math. So, to help bridge the gender gap, we created an immersive digital gaming experience that made STEM feel cool, accessible, and fun.

First, we challenged girls to complete one of five STEM-themed challenges within the world of Minecraft, like creating an aquarium or designing a fireworks display. We built this Minecraft world in Java Edition, which allowed us to assign anyone who joined the server a plot. They could build and edit their creations freely without worrying about interrupting anyone else’s progress.

If they were successful, they unlocked a complimentary ticket to an exclusive live Ruth B. concert—which we also built and hosted within Minecraft. The concert world was an even more elaborate build: It had landscapes to explore, three stages, and multiple viewing platforms. We also filled the concert world with elements the girls built in the challenge world, like monuments of influential women, to drive home the idea that their skills contributed to building the concert experience.

Our team also helped execute the live concert itself, which included a fully
choreographed stage lighting setup and a pre-programmed avatar that represented Ruth B. We worked with a stream partner to ensure the camera positions were exactly right. Users could listen to the music directly in Minecraft itself, without any plugins or software, which was unique to this type of concert. We built in fireworks, full-stage lighting and pyrotechnic setups timed to the music, and a finale where Ruth B. flew around the area.

We had 100% player retention with logins from 19 countries and the average playtime was 3 hours and 30 minutes, which exceeded all of our expectations. Our STEM-themed challenges even went viral on Twitch when top streamers posted video tutorials showing off their skills.
Everyone who participated had a high-quality experience. We’re proud that we pulled off hosting a virtual concert within the world of Minecraft. But we’re even more proud that we showed girls how cool science, technology, engineering, and math can be, and that we encouraged them to start their own STEM journey. 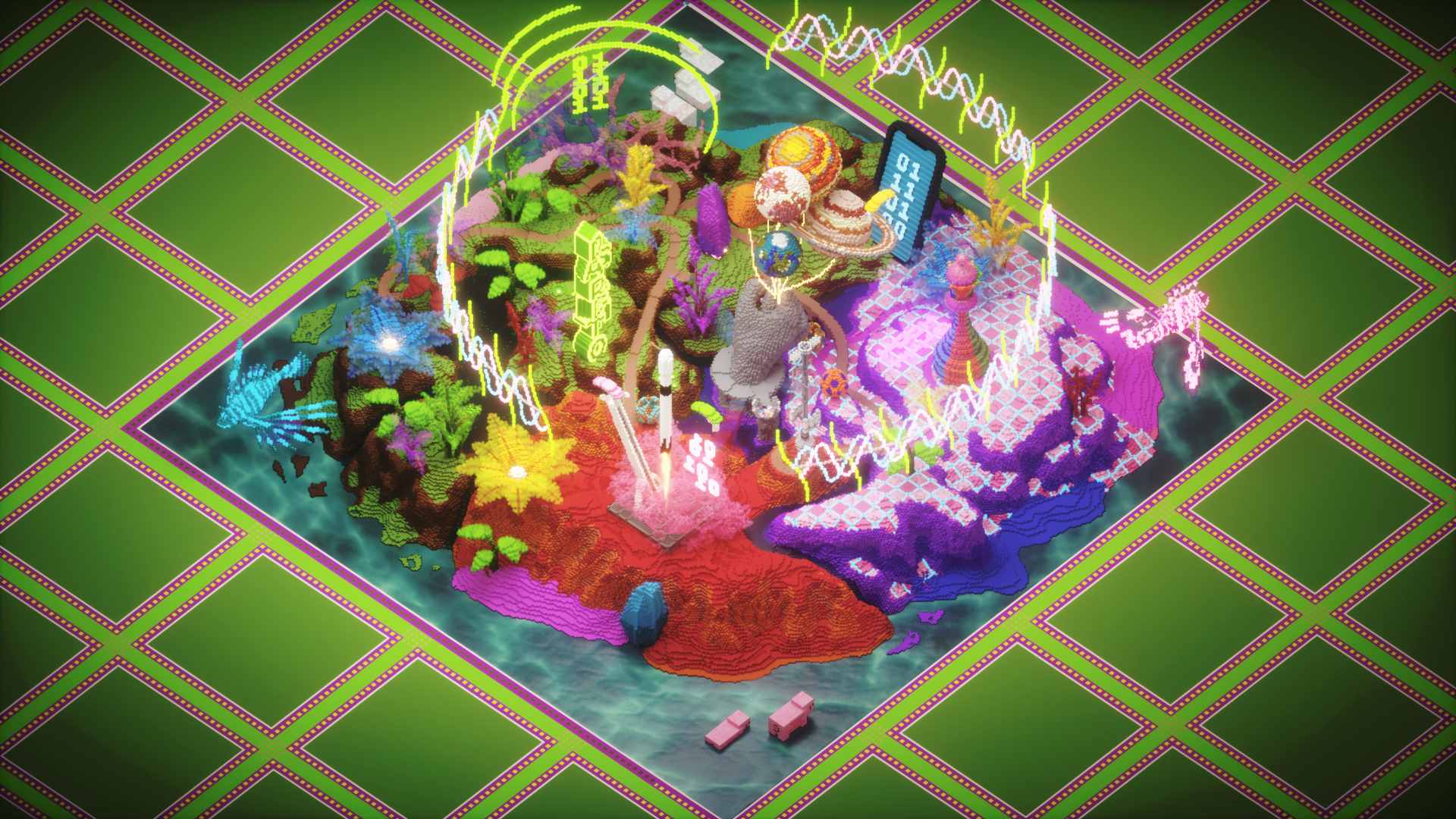