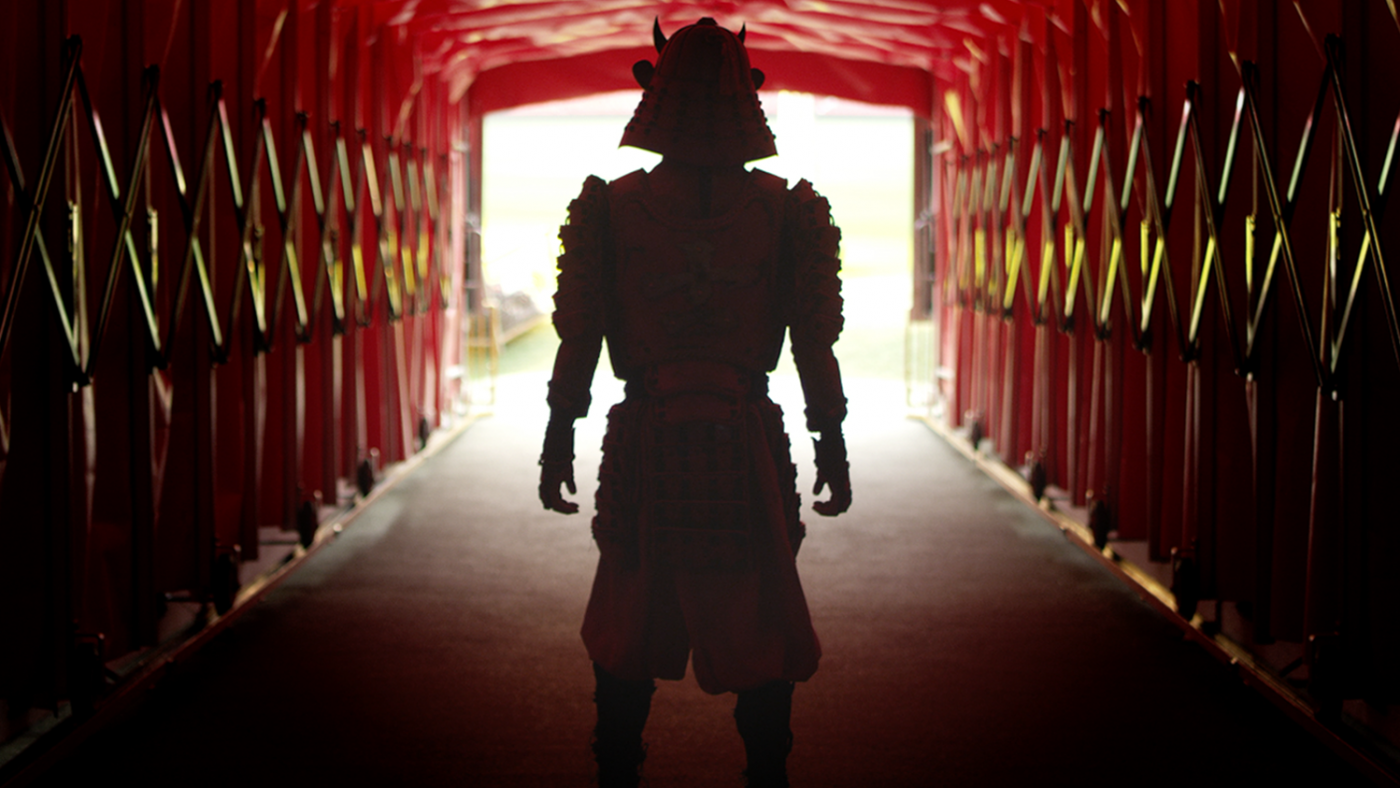 In this UNIT9 video, a mysterious samurai makes his way through the empty streets of Manchester, performing intricate football tricks as he moves closer to Old Trafford. He is unaware that devious ninjas are lurking in the shadows, ready to pounce on him. Directed by A Common Future, Samurai in Manchester follows a member of CUBE — the freestyle football collective from Japan — as he showcases his masterful football skills through the streets of one of football’s greatest cities.

The crew involved in this project was small, which was particularly challenging since the film’s key scene was shot during the halftime interval of Manchester United’s home game against Burnley in front of 75,000 fans. The crew only had five minutes to film the samurai and a group of enemy ninjas battling it out on the centre of the pitch, with no opportunity for second takes.

No CGI was used in the film, which is documented in handheld style to match the gritty art direction of the video’s aesthetic. Directors Simon Reichel and Tom Elliott, who make up A Common Future, took the difficult parameters in stride and turned the footage into an extremely impressive and highly entertaining short film. 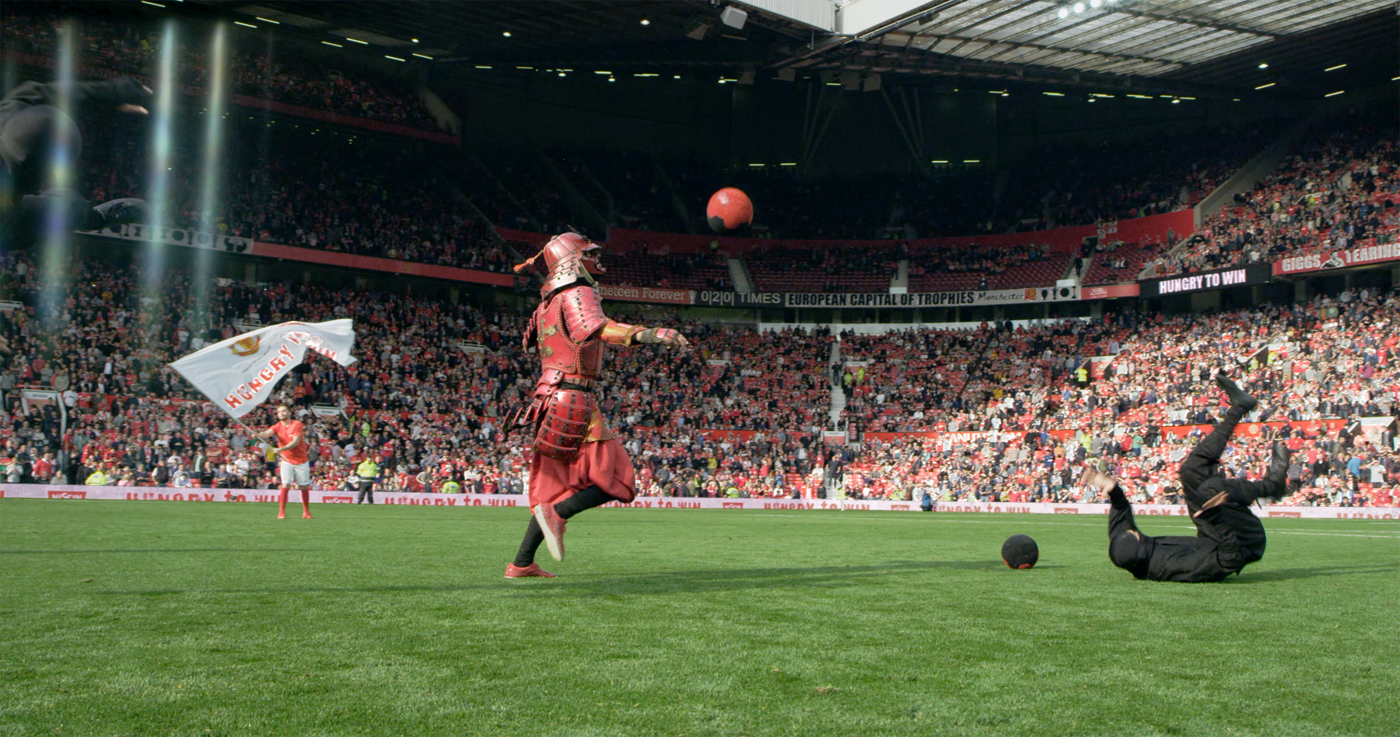