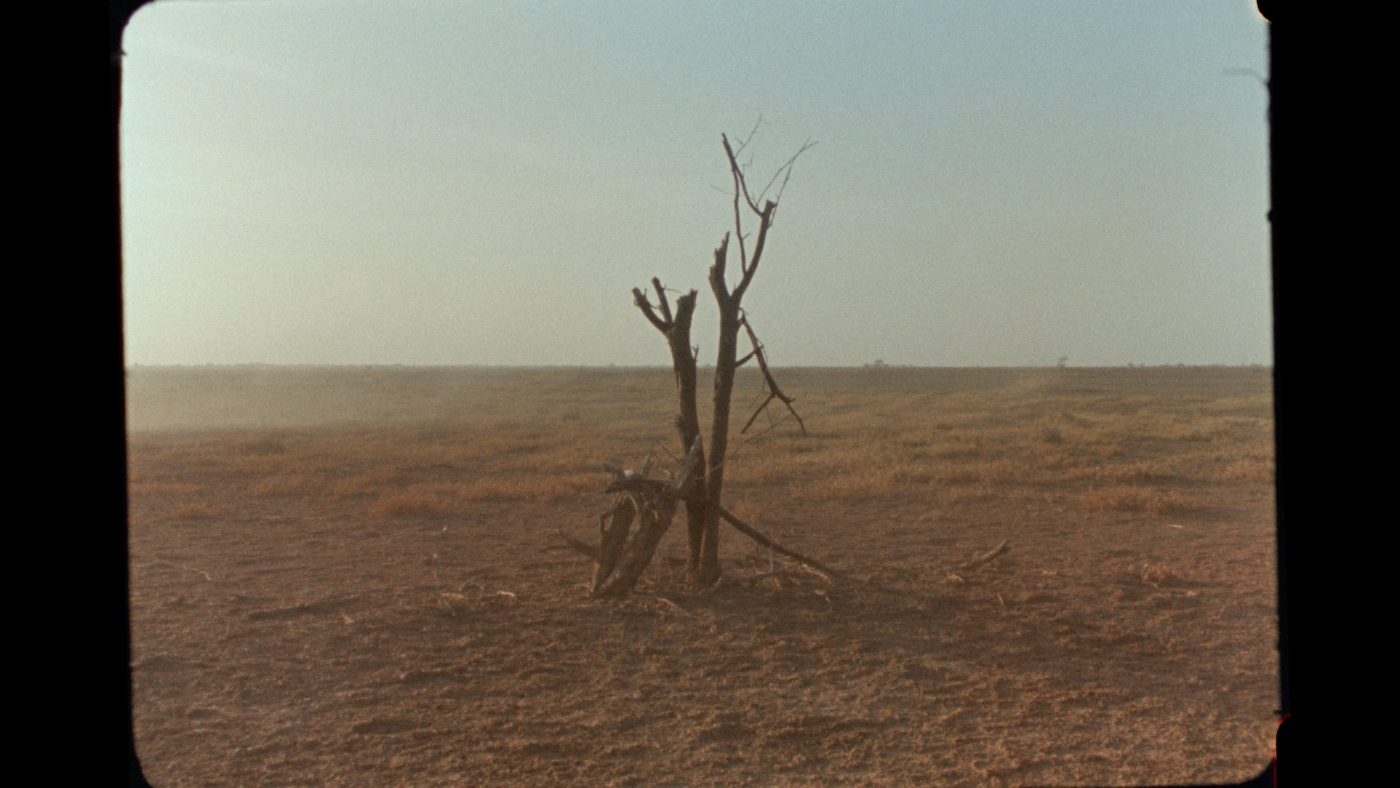 An experimental documentary-performance hybrid video by UNIT9’s A Common Future to raise awareness around desertification and the Great Green Wall fighting to contain it. Through the use of documentarian footage from the GGW zone in Northern Senegal and an artistic performance recorded in the Tabernas Desert in Spain, the film transmits the threat and danger inherent in desertification. It delivers a powerful appeal to join the effort to stop land degradation now and support the Great Green Wall and FAO’s Action Against Desertification. Launching on 17th of June, UN World Day to Combat Desertification and Drought, it contributes to the media echo in a creative and unique way that broadens the appeal and reach of existing campaigns.