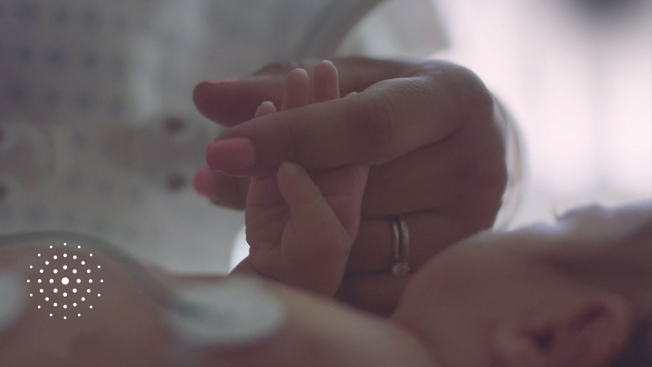 About fifteen million babies are born prematurely each year, and the majority of the time, they’re kept in intensive care facilities to monitor their progress. While it’s important that they have round the clock medical care, they often have limited access to the people who care for them the most—their parents—during this crucial stage of their development. It’s a time when most babies are bonding, nursing and cuddling with their mothers.

Voices of Life is a revolutionary app that records the mother’s voice and heartbeat using a Samsung Galaxy S7 Edge phone. These recordings are then “wombified” for baby’s ears and played inside the incubator throughout the day, to simulate the nurturing sounds of the womb. 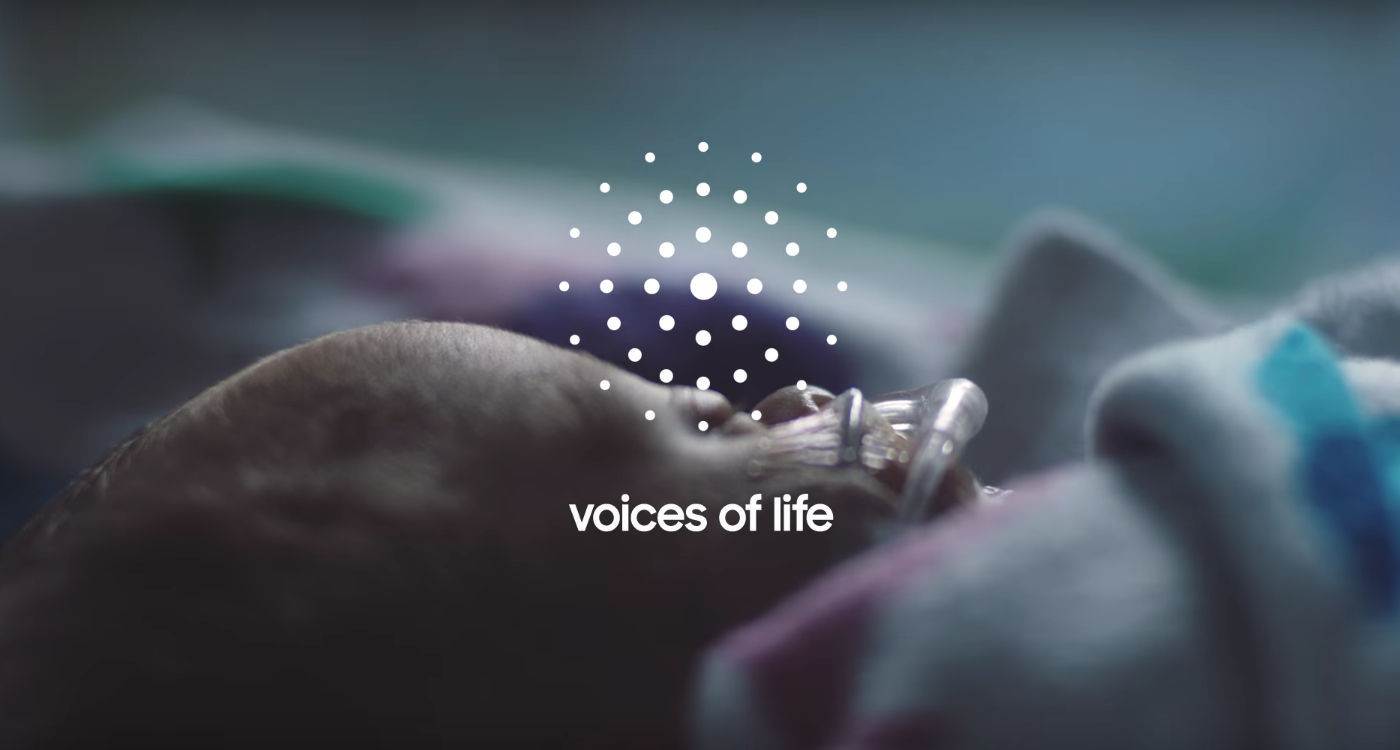 Research shows these maternal sounds help a premature baby’s brain develop and grow, not to mention help the parents feel like they’re closer to their babies. It proves that by enabling something as simple as the power of sound, we can advance something as crucial as preemie development.

After mums and dads record messages onto the app, the message and heartbeats are automatically wombified, then uploaded to the nurse’s phone and placed in baby’s incubator. A program called SOX helped to “wombify” parents’ voices by doing a low pass filter on their recordings and removing high frequencies. 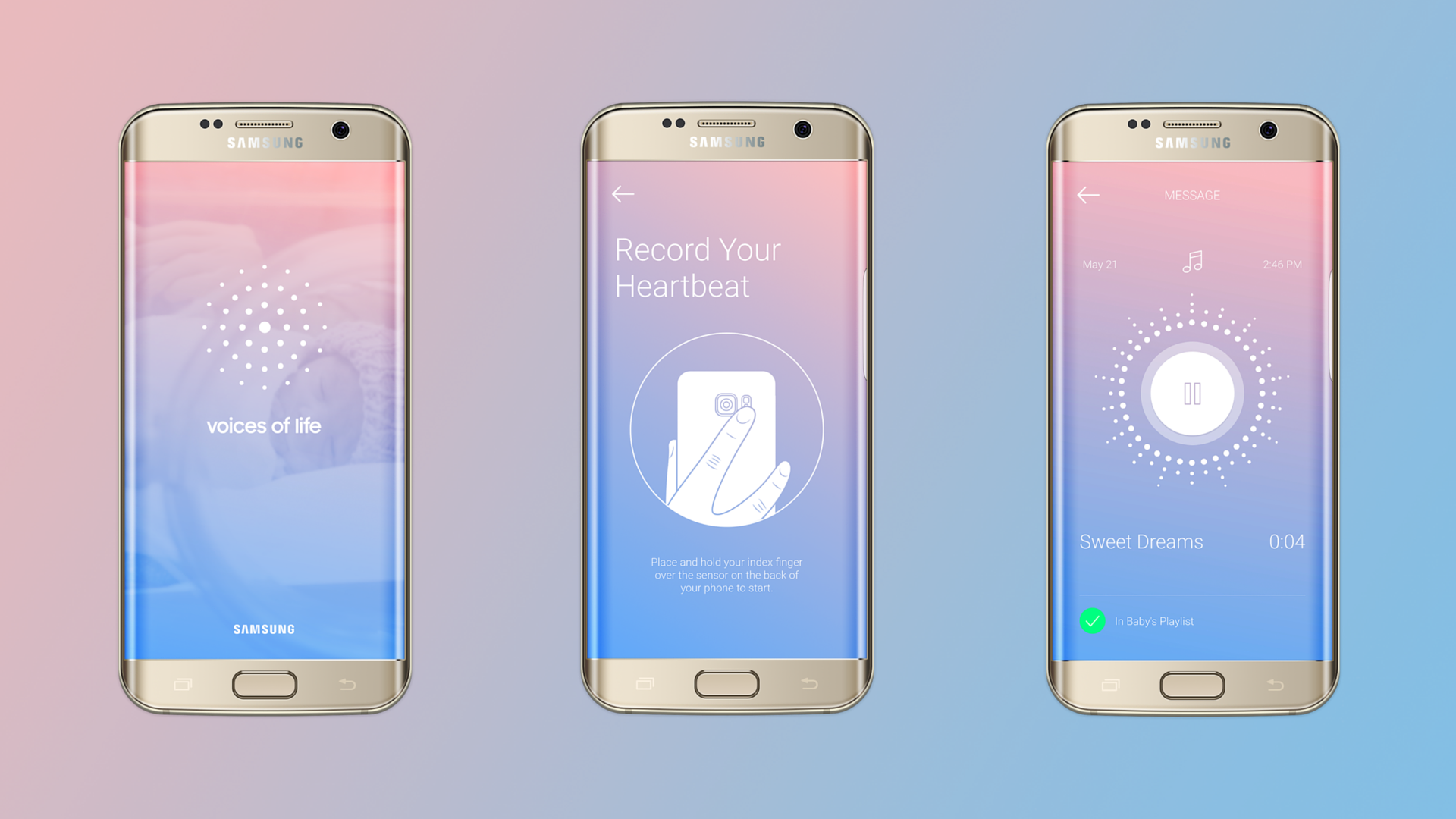 We created the app using Java, AndroidSDK and Python. The app’s built-in heart monitor uses information from the parents’ index finger, placed over the Samsung Galaxy S7 Edge’s camera, to record their heartbeat.

Nurses also have the capacity to record a video of the baby and send it to the parents via the app. Parents can record songs and messages to send to their child, which loop as a playlist.