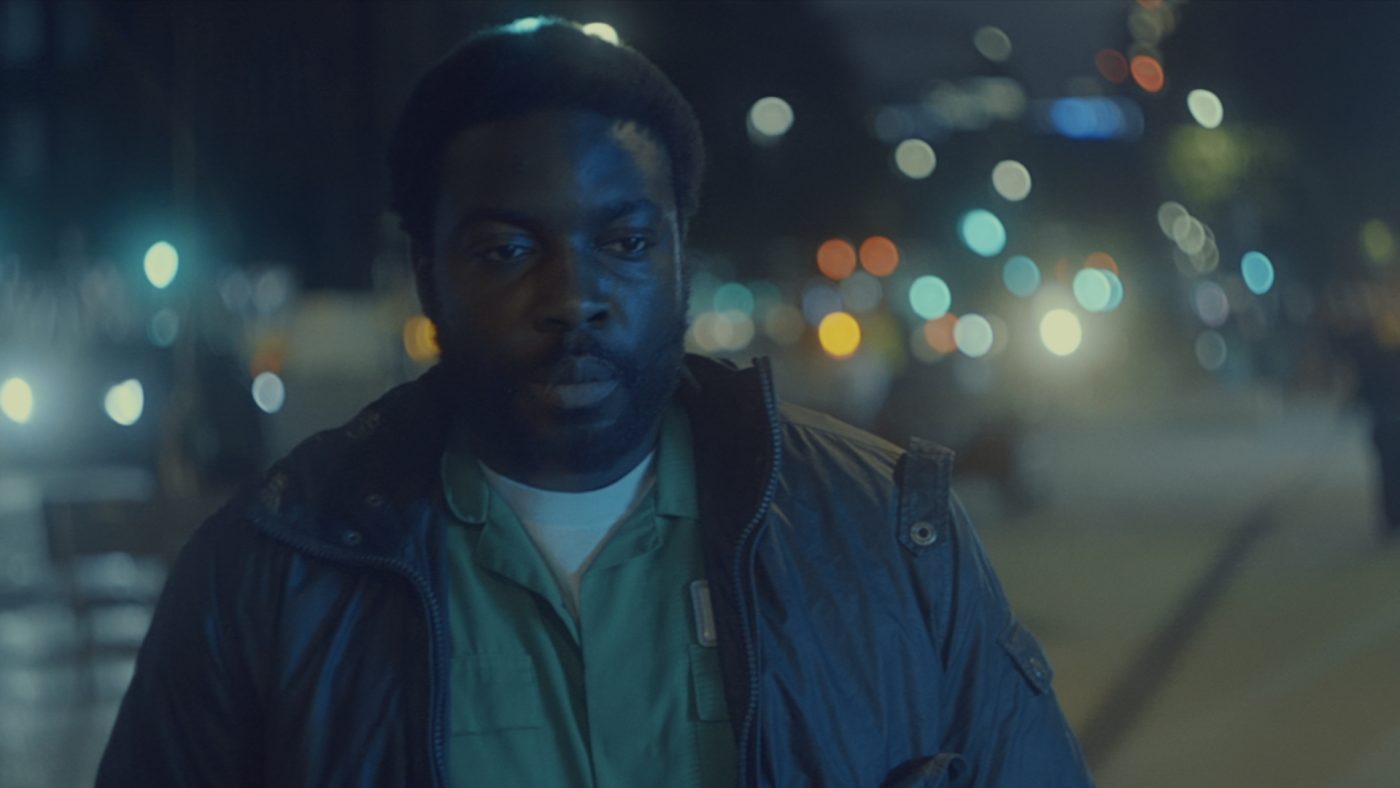 Directing duo Luke and Joseph create an affecting film to accompany the track Palace by Luke's ambient band Blessed Are The Hearts That Bend.

The film is a masterclass in the portrayal of emotional pain from rising star Daniel Ward. He plays a paramedic who, as he ends his shift and wanders the edgy hinterlands of East London at night, attempts to untangle his complex reactions – the adrenaline, the memories, the sadness and eventually the cathartic release of an anguished cry.