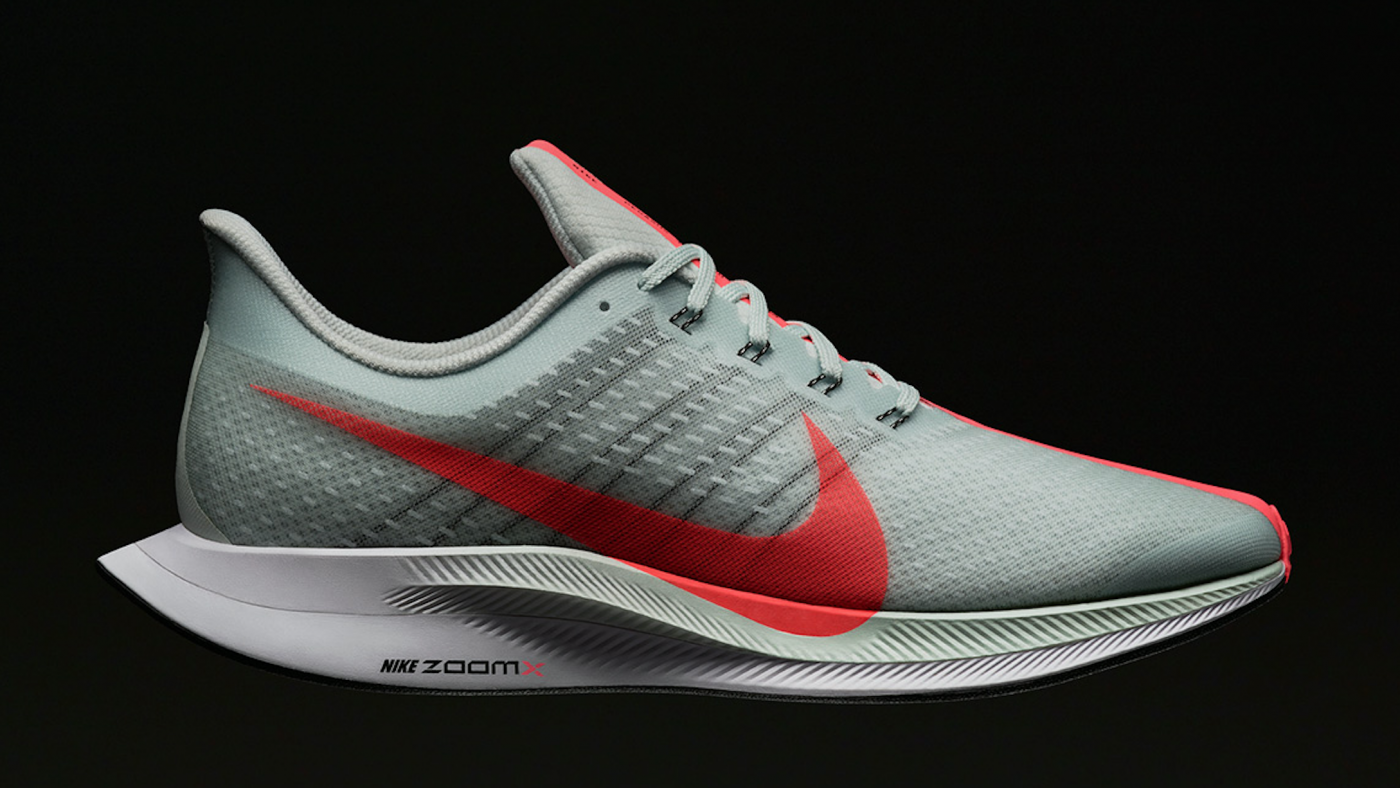 Nike was launching one of its fastest shoes yet: the Pegasus Turbo featuring revolutionary ZoomX foam. The brand wanted an in-store launch experience as turbo-charged as the shoe; something that allowed fans to fly higher and higher the faster they run.

The experience was revealed in the flagship store in Berlin, and runners could take their shot on a treadmill positioned in front of a giant backdrop. They ran their heart out through Berlin, Paris and London, watching the sights go by; as they move, they were filmed and instantly placed into the scenery so they could see themselves running in real time.

The experience wasn’t over when they stopped running—they were sent a 15-second video of them flying through the three famous cities, which they were encouraged to share with everyone they knew.

The visuals, perspective, music and special effects were all synced to the runner’s movement and speed, so it truly felt like they were lifting off the ground as they ran faster. A persistent speedometer encouraged them to get into flight mode, and a fan gave them the feeling of traveling through the air.

We created the technology and the assets—including 3D models and textures build in a game engine—and we had to modify a treadmill to make it work the way we wanted it to. The treadmill and the modification kit were connected to Arduino and Raspberry Pi, which allowed us to detect the speed of the treadmill, the fan and  the lights.

The perfect combination of technology, innovative product release and real world stunt made this experience one that runners couldn’t help but take notice. The Nike Pegasus Turbo: the shoe that lets you take flight.