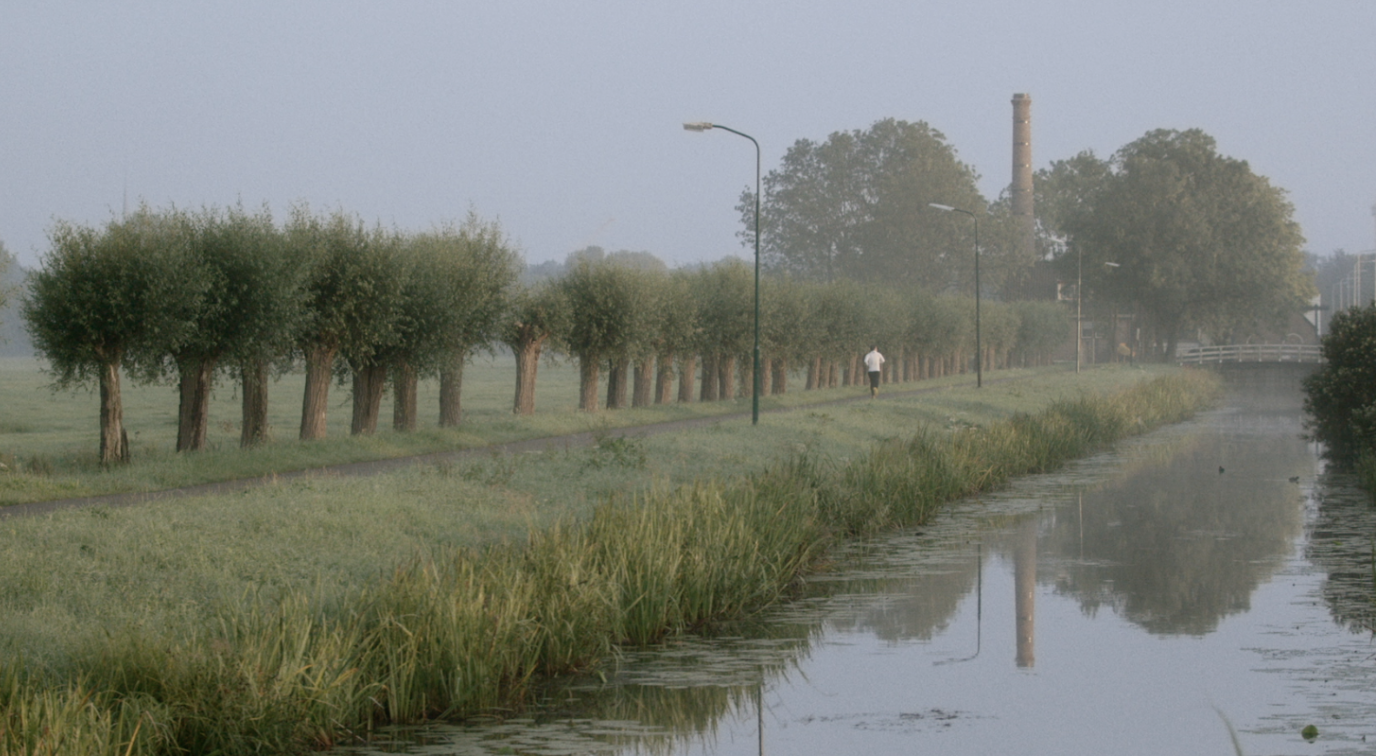 ‘Achieving the Incredible’ documents the true story of Scotsman Mark Cooper. Created for Nicorette by AMV BBDO and directed by duo A Common Future via UNIT9 Films, the mini-documentary focuses on Cooper’s personal journey from his decision to quit smoking and start running in 2007. Three years later he runs 50 marathons in 56 days from Amsterdam to Barcelona in memory of his mother.

Cooper’s frank narrative takes the viewer through the unhappiness he felt as a 20-a-day smoker and the hungover moment that he decided to quit, to the beginning of the challenging journey that saw his running career develop from 200 yards the day after he stopped smoking to an incredible 1,500km three years later.

A Common Future’s art direction captures and complements this simple yet poignant story. The story of a man who decided to change his life from one day to the next, with life-affirming consequences.