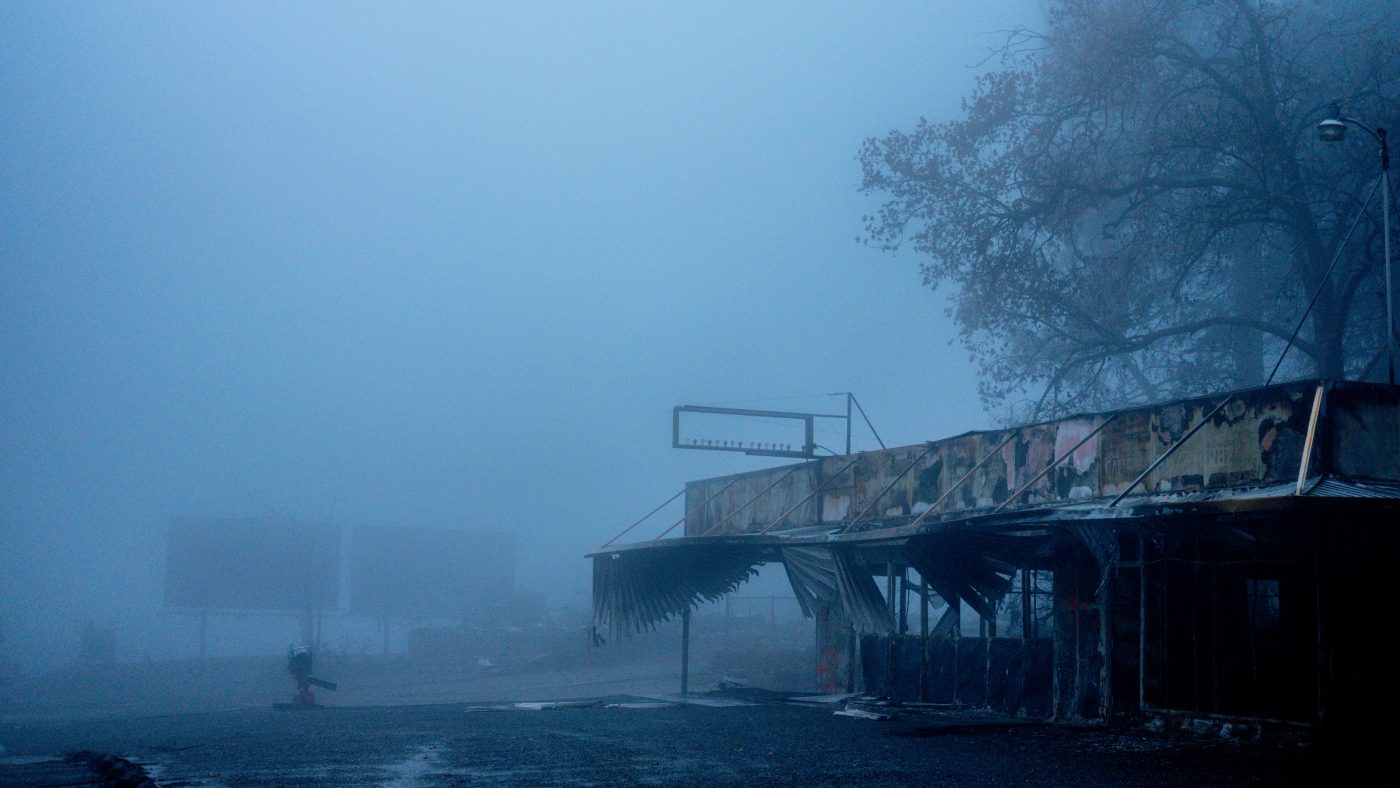 On the morning of November 8, 2018, a seemingly small fire broke out in Butte County, California, near the town of Paradise. Over the course of a few short hours, the Camp Fire grew into the country’s deadliest wildfire in over a century, killing 85 people and destroying Paradise. Through firsthand footage of the disaster and personal interviews with survivors and emergency responders, ‘Fire in Paradise’ vividly retells the terrifying survival stories from that day.

Directed by ZCDC, the film premiers on November 1st 2019 on Netflix.