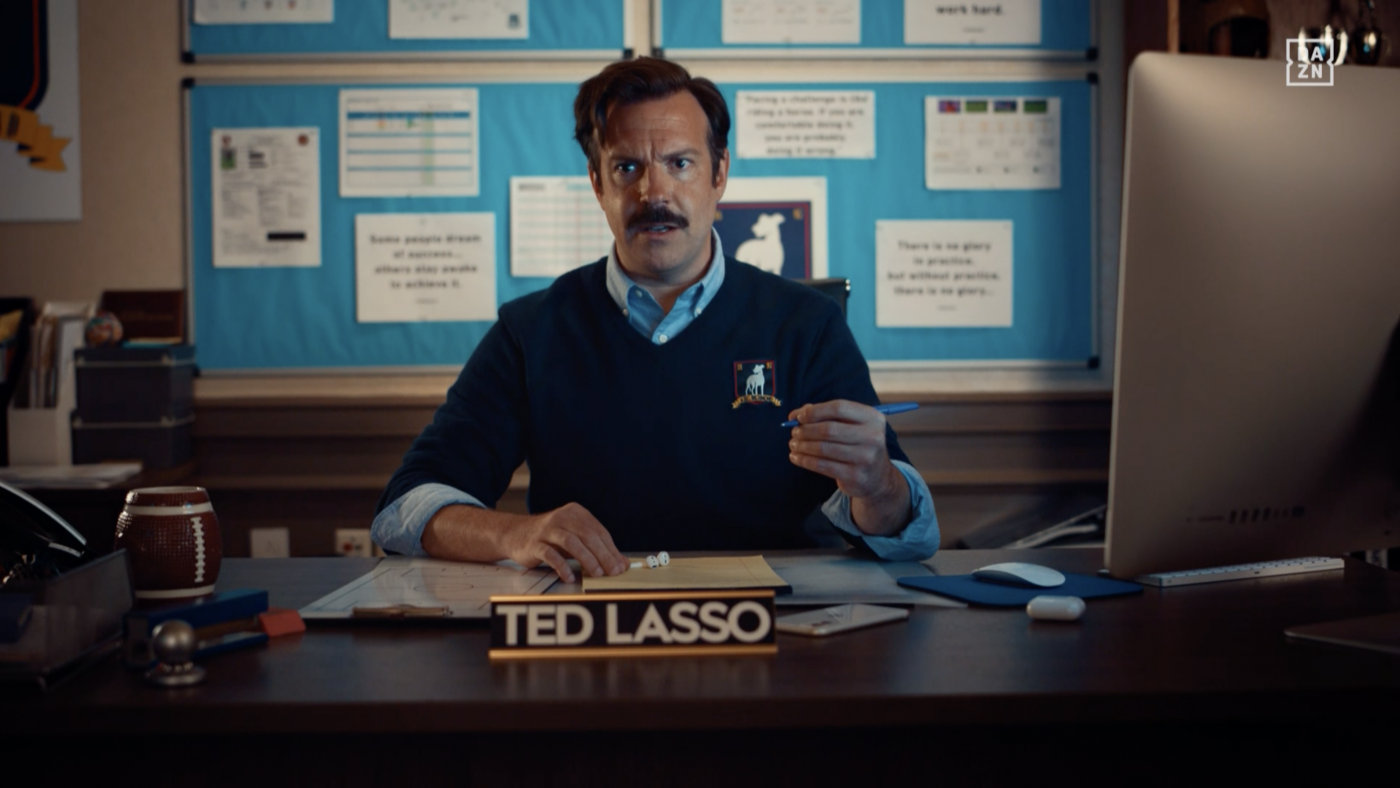 To promote the new Ted Lasso comedy series on Apple TV, we made two fun films starring Jason Sudeikis as Ted Lasso who calls on José Mourinho for advice on his position as coach for the fictional British football team AFC Richmond. The new series that launched on August 14th follows Lasso's journey discovering the differences between British and US football.

Created by the sports streaming service DAZN and shot by James Kibbey, these films aired on various online platforms.