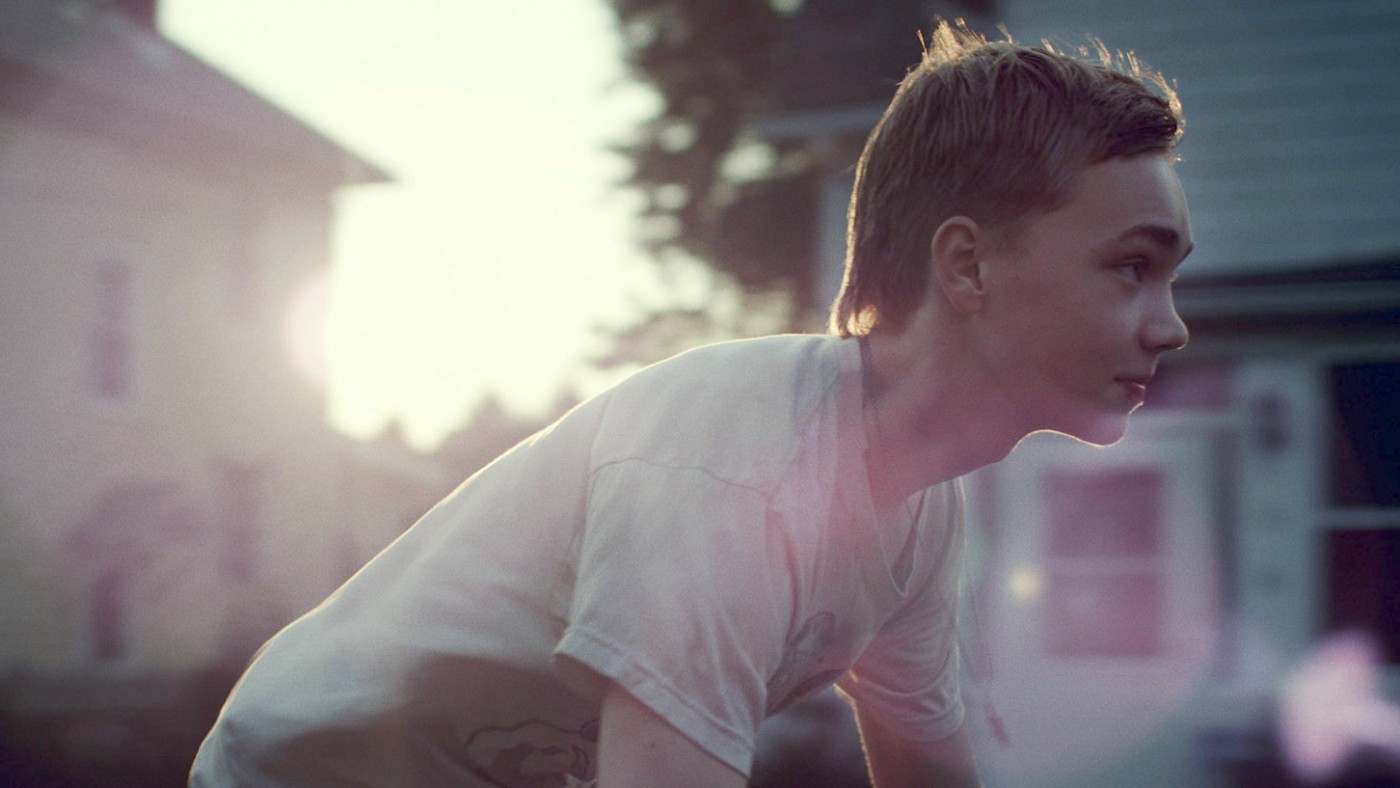 Written and directed by Felix Thompson, and lensed by Brandon Roots, “King Jack” is the Lefty duo’s first feature length narrative film. Premiering at the Tribeca Film Festival the film swept up the coveted Audience Award and went on to win the Kiehl’s Someone to Watch Award at the Independent Spirit Awards.

“King Jack” follows a scrappy fifteen-year-old kid stuck in a run-down small town. Trapped in a violent feud with a cruel older bully and facing another bout of summer school, Jack’s got all the problems he can handle. So when Jack’s aunt falls ill and his runty younger cousin must stay with him for the weekend the last thing Jack wants to do is look after him. Unfortunately, no one really cares what Jack wants. Set over a hazy summer weekend, King Jack is a tough and tender coming of age story about friendship and finding happiness in rough surroundings.