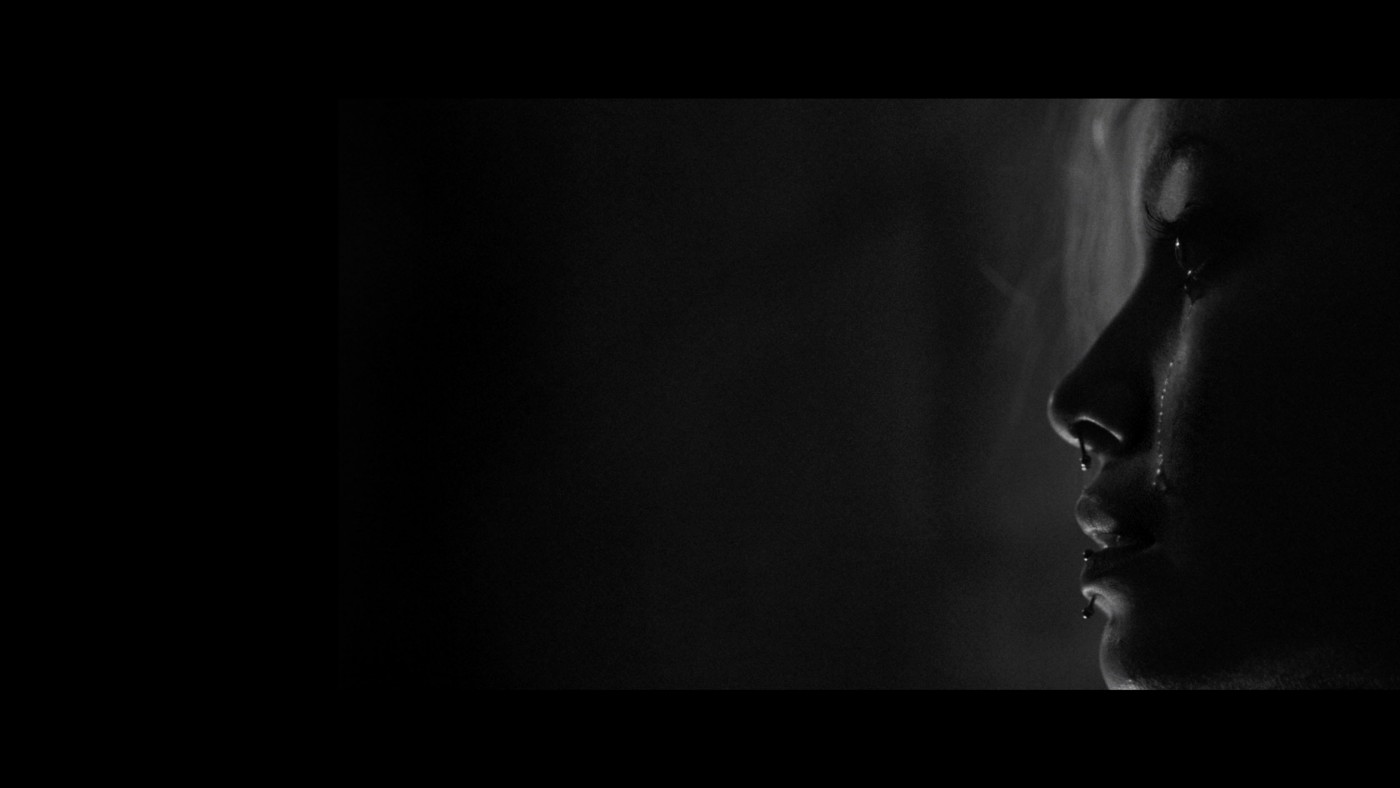 In Time. A Reflection on the End of our Youth.

Beautifully edited together, ‘In Time’ is a reflection on the end of youth and innocence. It took all of A Common Future’s young existence to create ‘In Time’. It was one of the first projects they worked together on. Simon (the editor) wrote the script two months after they met. Shortly after, Tom (the DOP) bought his RED and the shots of mountains and forest near the end of the clip are some of the first he recorded on it. The project continued morphing along with ACF’s experiences until they felt it had turned into something worthwhile and true to themselves. It’s easily A Common Future’s most personal project to date. And their most ruthless and grown-up edit: The original rough cut was almost ten minutes long.