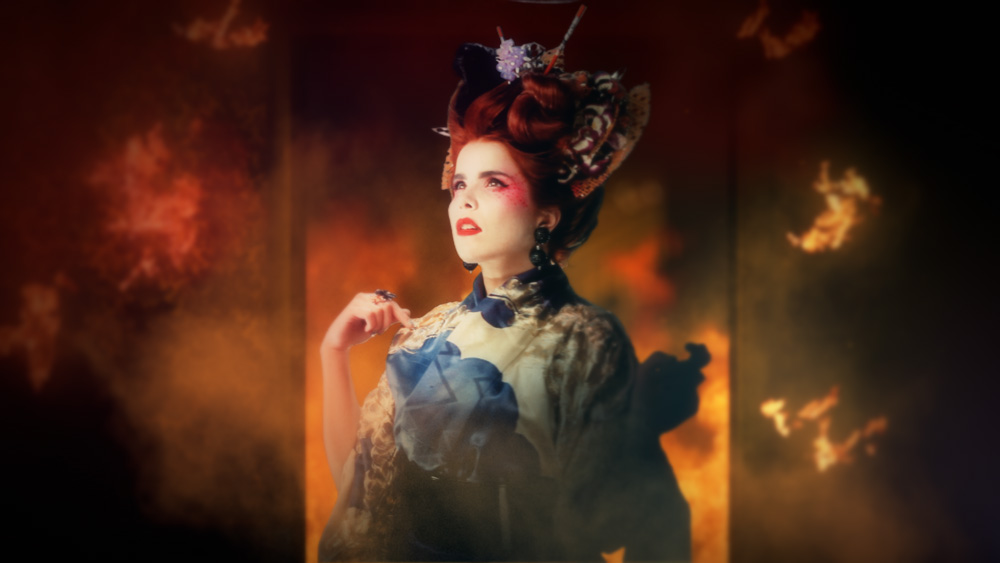 Converse Desire was the product of a collaboration between Anrick and Walter Campbell at Anomaly London to shoot a fantasy inspired short film to support a new music track sponsored by Converse.

UNIT9’s Anrick directed ‘Desire’, working closely with teams from Rebel and The Mill.

Filming took place over two days, and would be a mix of real scenes and carefully choreographer greenscreen sequences. The post-production work spanned roughly six weeks, and involved many different challenges from creating a giant octopus to building a desert scene entirely out of matte paintings. The digital artworks stand out for their realism and attention to detail, and camera work complimenting the movement created in post perfectly.

The project was filmed in London over two days, with Paloma Faith, Graham Coxon and Bill Ryder-Jones, as well as a cast of exotic extras.