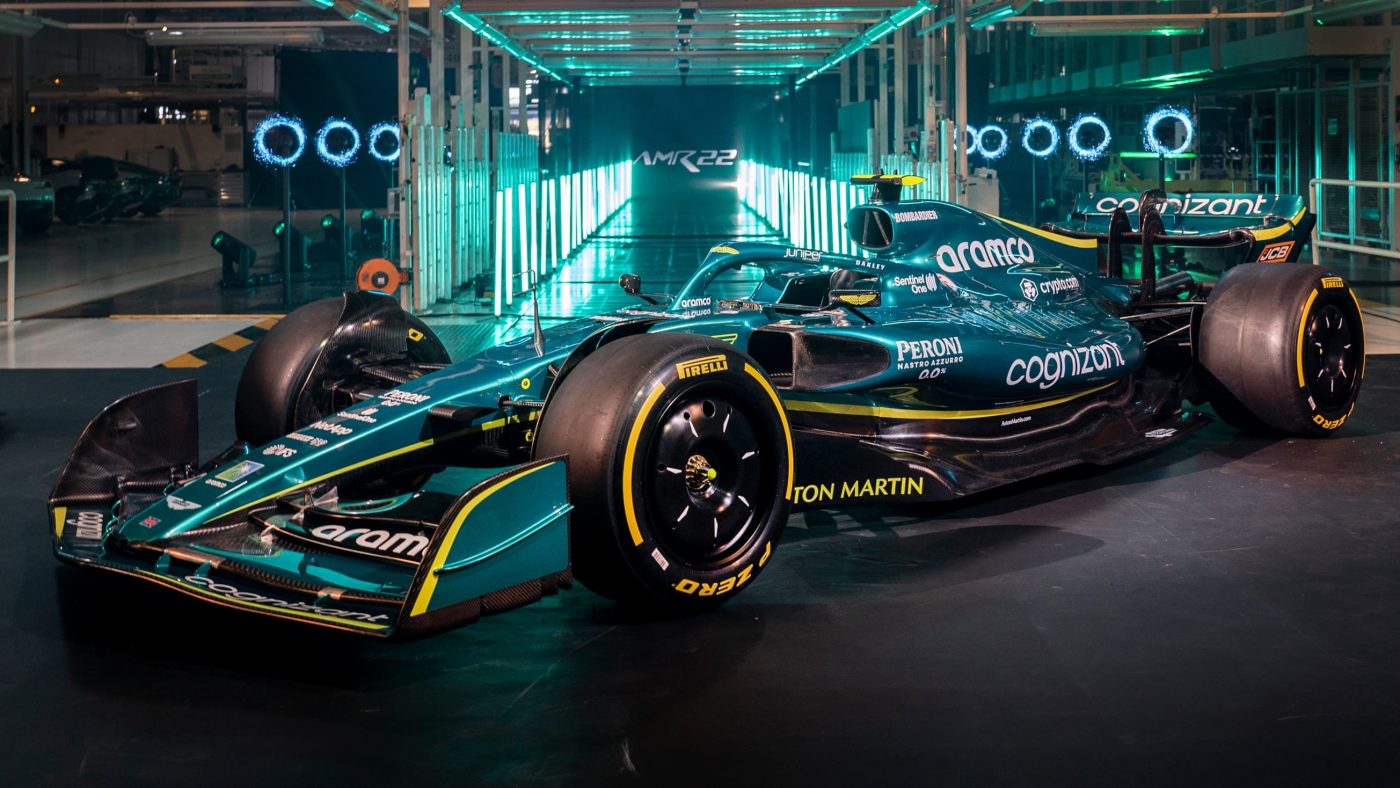 Aston Martin’s F1 new AMR22 is unlike any F1 racing car that’s ever been made. A sleek, dramatic vehicle deserves an equally epic reveal. So we produced a live show with intense holographic lights and immersive sound design to tease the features and tell the story of the new car.

The AMR22 unveiling streamed live from the source of genius: the factory car body inspection tunnel at the Aston Martin F1 Lagonda HQ. We worked with a lighting designer to create a one-of-a-kind show with innovative holographic displays, immense light, thundering sound, and other-worldly video projections.

To set the stage, we swapped the factory lights out for bespoke, fully programmable replacements and placed a transparent holographic gauze halfway down the tunnel to back-project an intricate animation sequence.

The animation was laser-mapped onto the invisible holographic screen using integrated mixed media control systems. Eight additional lasers were placed on the tunnel’s floor to project beams onto the 10m high factory ceiling, with a Hazer adding to the dramatic atmosphere.

To create the appearance of floating 3D content, we placed ten HyperVSN holographic displays either side of the tunnel – a world-first use of this technology in a live show. Underscored by a powerful, evocative soundtrack that mixed music with engine sounds, it all led up to the dramatic reveal of the new racing car.

The show stopping holographic displays commanded attention online, with the launch generating 4 million views – up 64% on last year’s launch. It also made a splash on socials, with Aston Martin F1 seeing 220K new followers and trending #2 on Twitter.

The project is proof that being bold, taking chances on experimental techniques, and exploring unique technologies can lead to epic results. 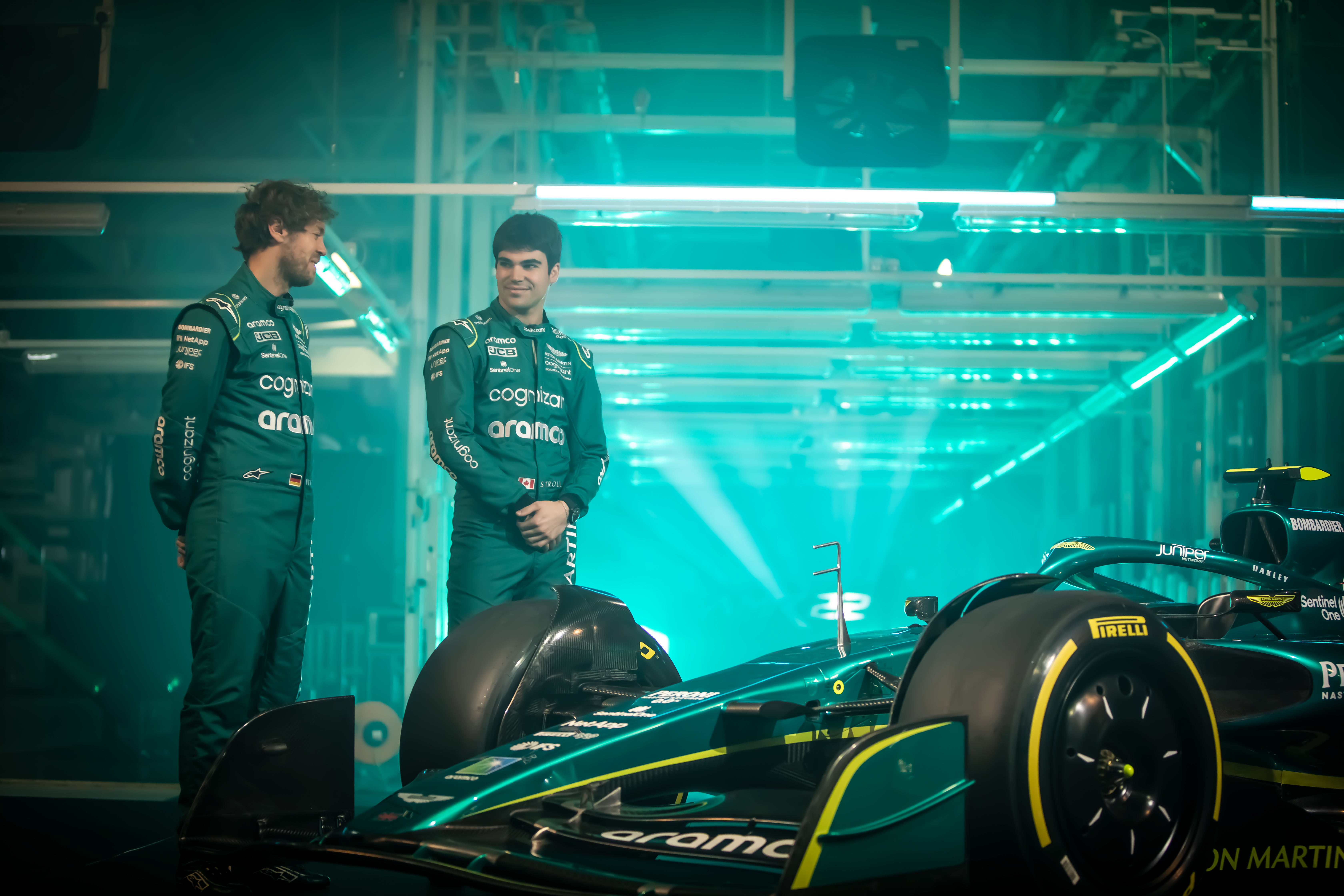