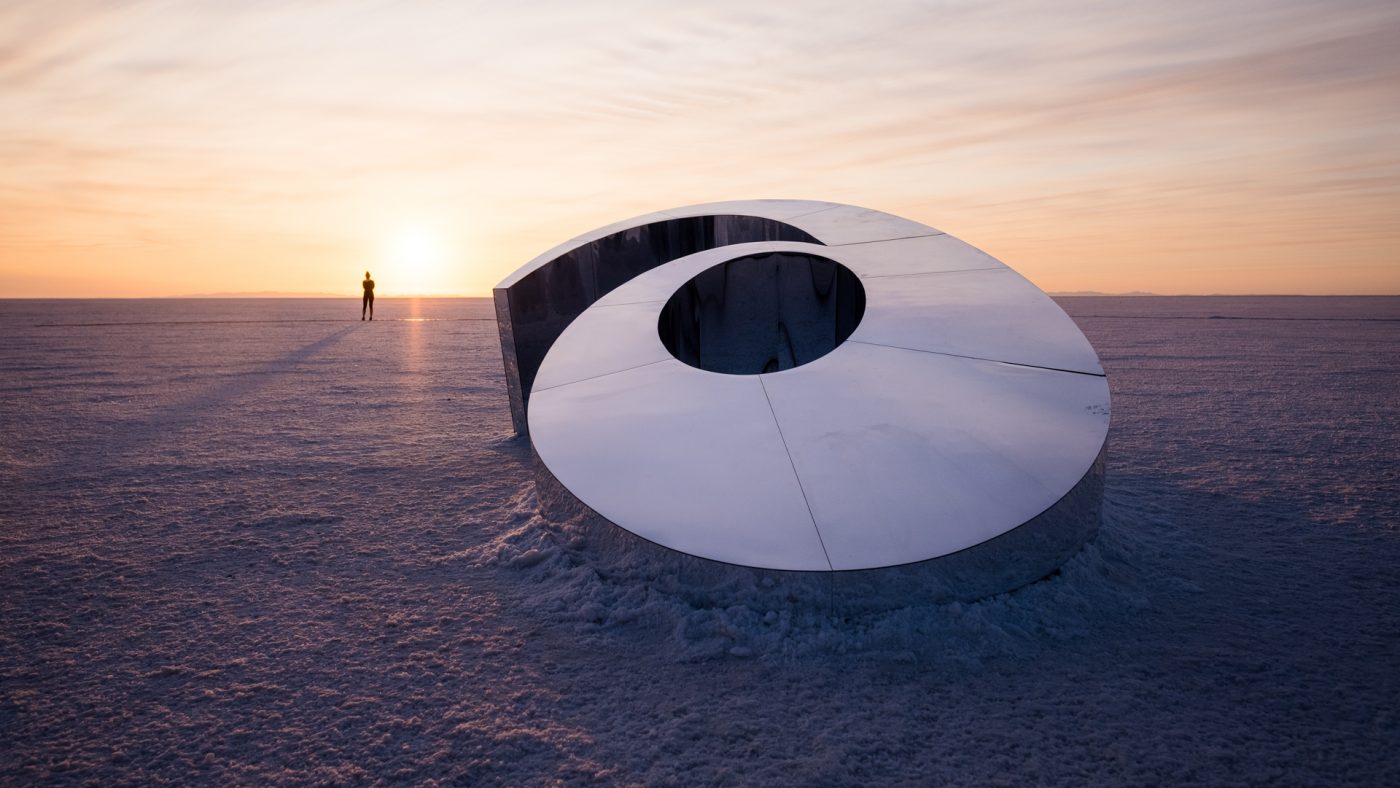 ASICS wanted to introduce runners to GLIDERIDE, its newest shoe that uses
GUIDESOLE™, a groundbreaking technology that helps runners conserve energy. To demonstrate how the shoes work, we invited athletes from all over the world to participate in a unique race without a finish line, pitting them against themselves rather than each other.

We put 22 elite runners to the ultimate test—one against themselves—on the Bonneville Salt Flats in Utah. They set out on the epic landscape at sunrise, running only against their own minds and bodies—the very fabric of what ASICS stands for.

Our London, Los Angeles, and Poland offices combined forces to design, engineer, host, and capture this one-of-a-kind event, working tirelessly from start to finish. Before the race, we determined a baseline pace for each athlete. During the race, at basecamp, sports scientists observed and evaluated each of their positions and paces on large interactive screens. The athletes could drop below their pace three times before being called back by the race director.

We also developed a mobile app to accurately track the athletes’ GPS coordinates, paces, and run times. All of the data was displayed at basecamp in realtime on dynamic LED screens, where the sports scientists could view individual athletes’ progress and evaluate their performances.

The film that documented the story was directed by ZCDC, acclaimed writers and directors of Netflix’s Flint Town and award-winning documentary T-Rex, the duo facilitated and orchestrated 5 camera units across 2 days documenting each runner’s journeys, struggles and celebrations.

Monitoring the athletes’ stats in realtime at basecamp was exciting the whole way through. Plus, the scenery at the salt flats made the event extra fun and memorable. In the end, the GLIDERIDE shoes proved that they can help athletes save energy: The runners experienced a 24% performance increase, surpassing their predicted distances and times. 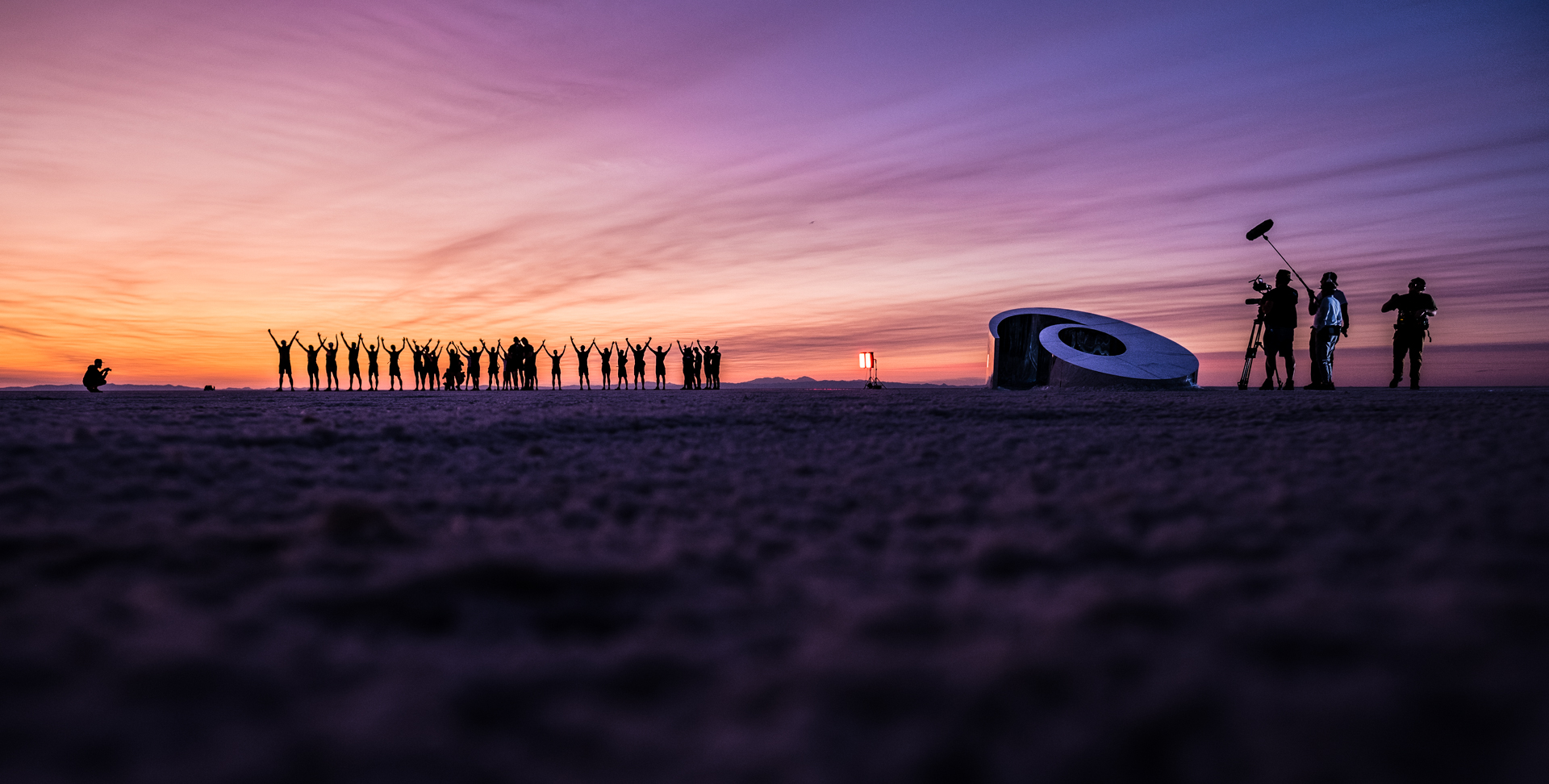