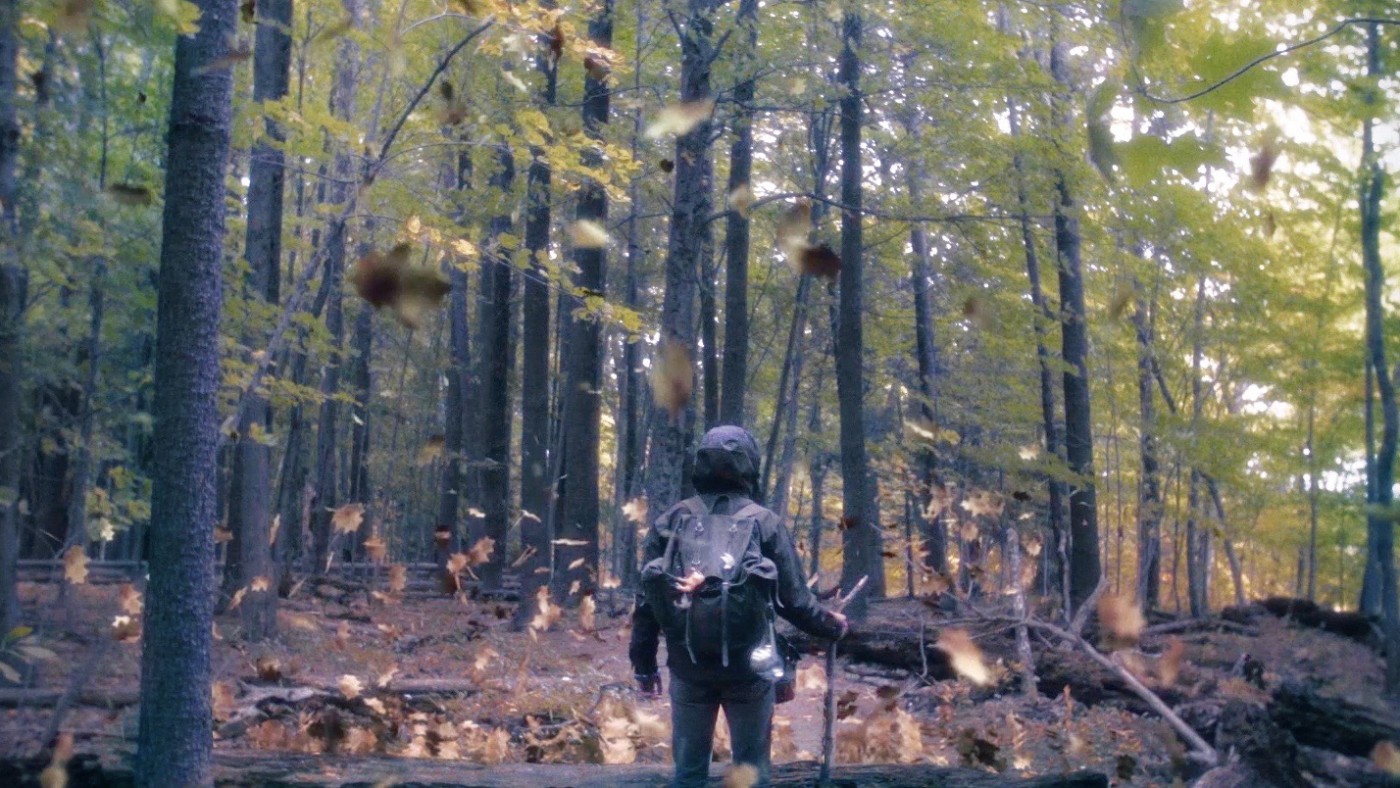 José is a wandering man making the journey home to his elderly mother. His world is one of natural beauty, mountain trails, streams and woodlands dotted with ferns. Along José’s trek, it becomes clear that things are not always what they seem. He confronts manifestations from his childhood and his mother’s cottage begins to come alive of its own accord.

PigPen Theatre Co, in addition to being masterful musicians, are well versed in the arts of theatre and puppetry. This allowed for a range of practical effects on the film, including floating items around the mother’s home and the life-size creature that appears at the end of the piece, while augmenting with CGI for a number of other effects including floating leaves and the flight of paper birds.