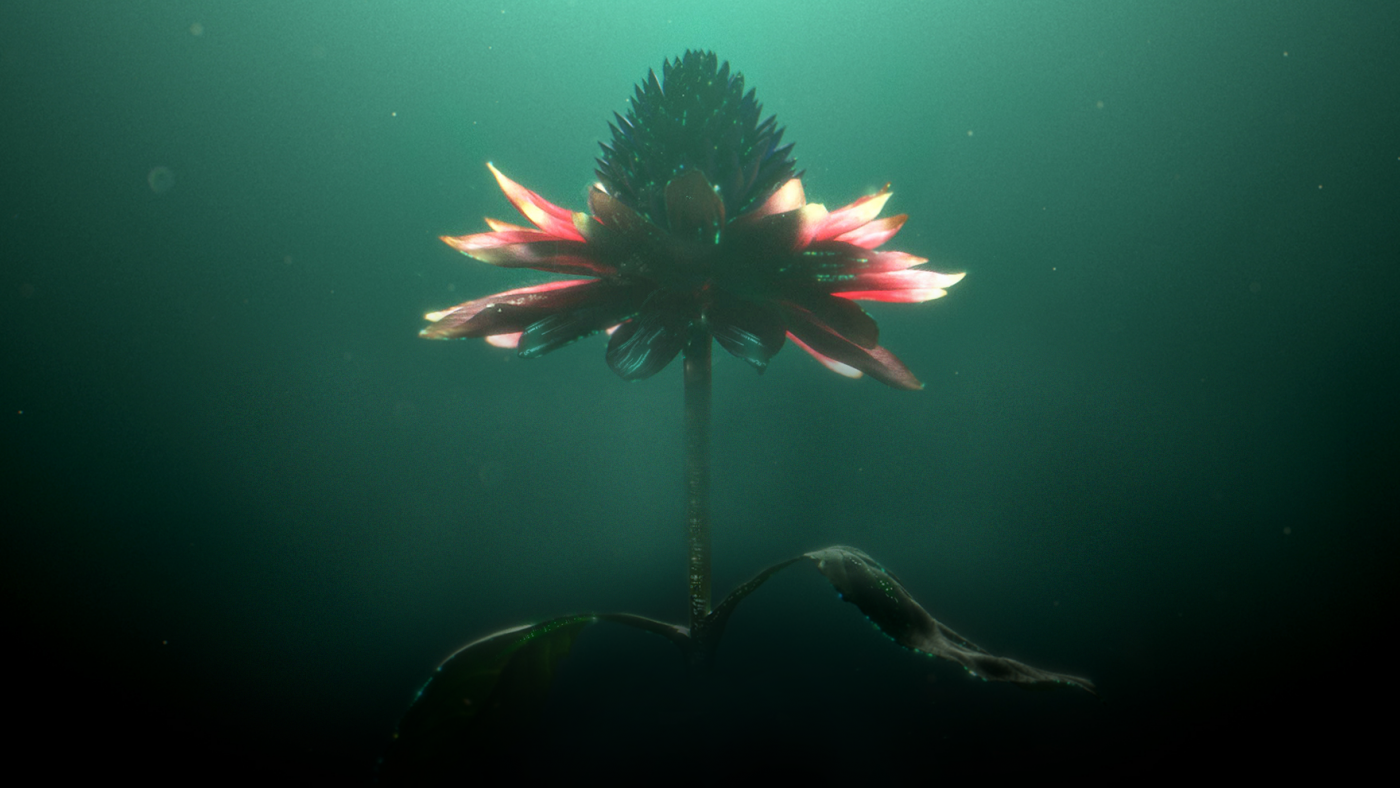 UNIT9 director Jonathan Pearson’s recent project for Z by HP is an interactive film launched in partnership with NBCUniversal as the first branded short film to ever stream on Peacock.

Created with Giant Spoon, ‘Unlocked’ is an action-packed thriller that merges long-form branded content and cinematic storytelling to take viewers on an exciting interactive adventure with data science at its core.

Viewers were able to solve four different data challenges related to the film as they watched, drawing them into the storyline and blurring the lines of advertising and entertainment. 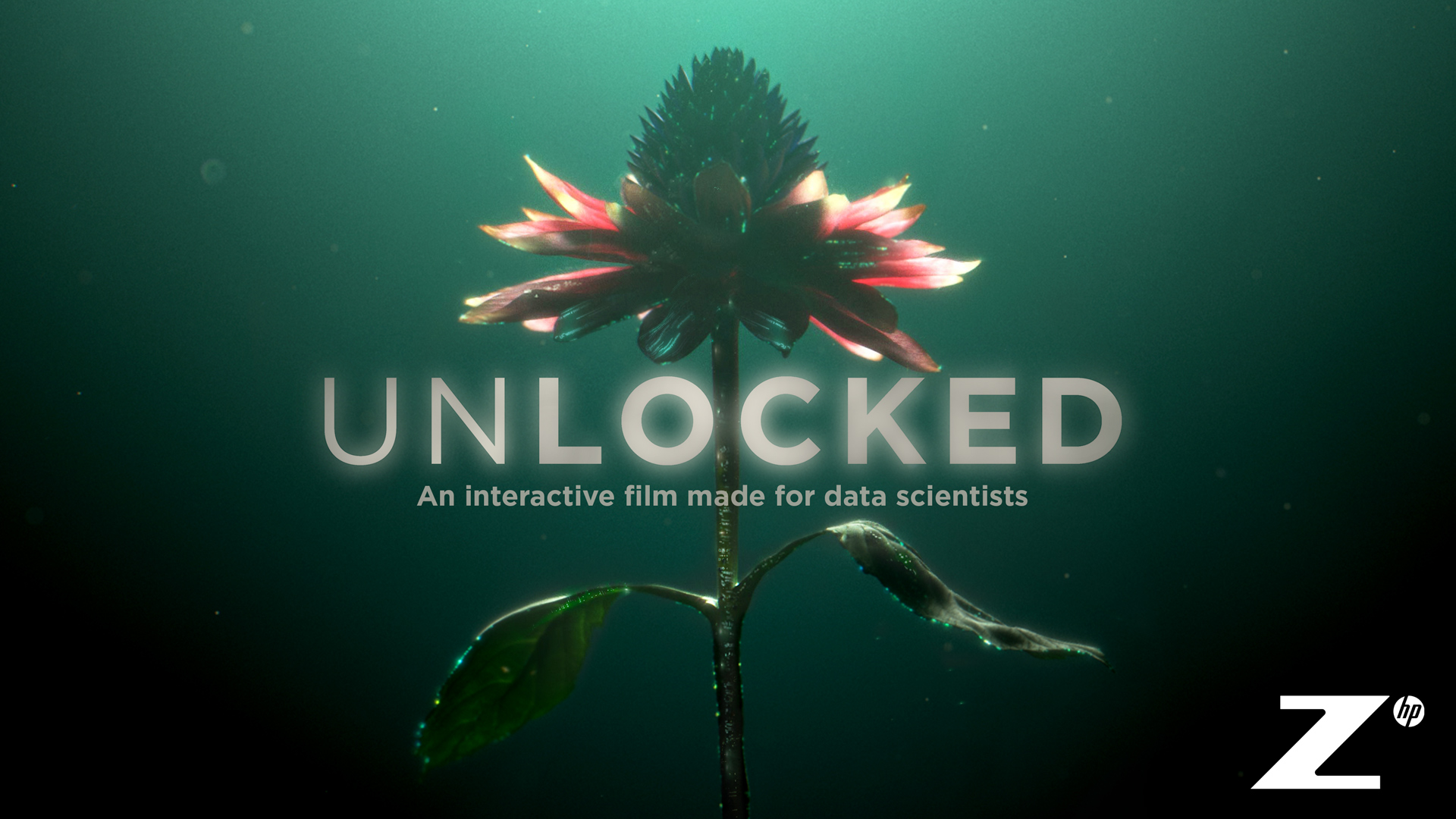