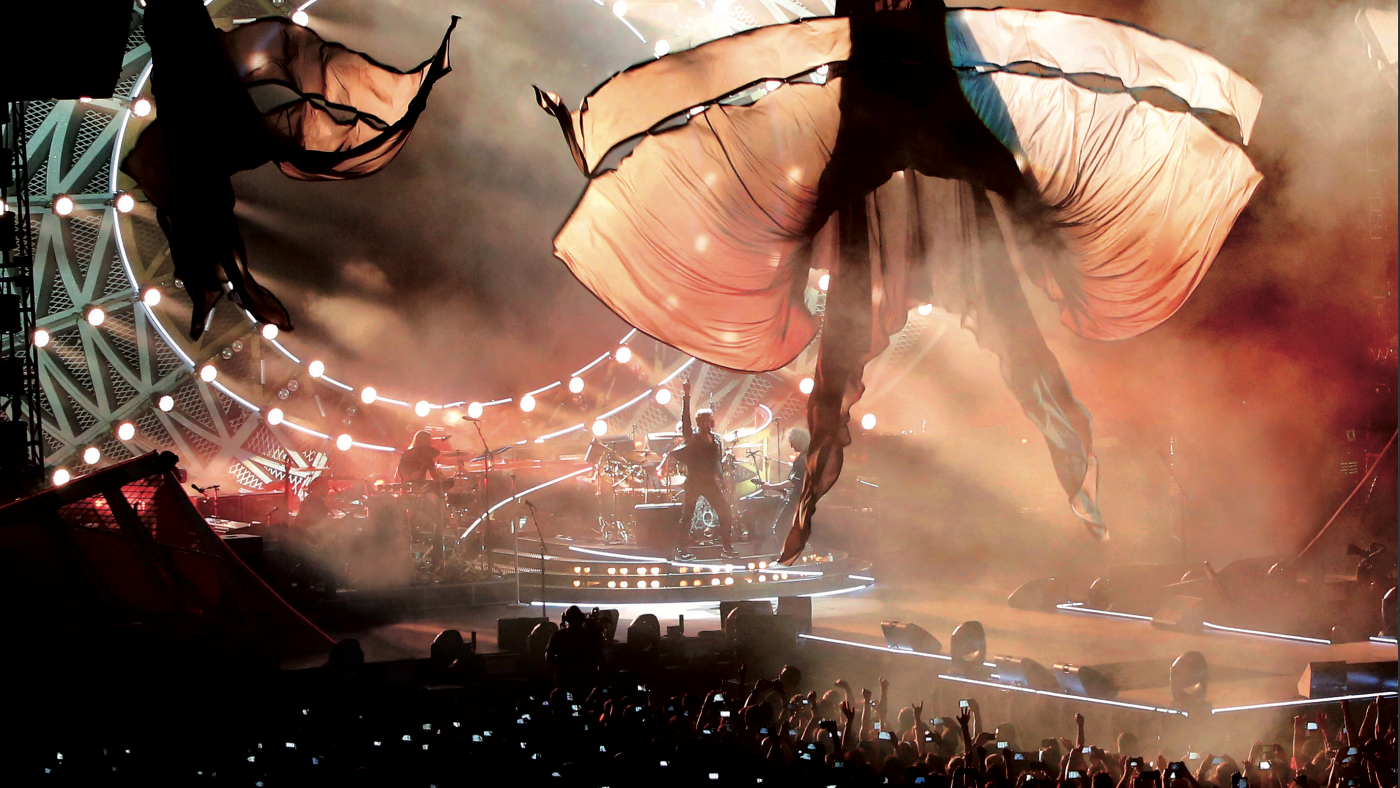 VR The Champions is the title of QUEEN + Adam Lambert’s first live-concert film in virtual reality.

This unique VR film gives the viewer a concert experience like no other. The film offers everything from front row access to the ultimate on-stage experience together with the band. Captured in flying 3D-360 the viewer is taken on an unforgettable journey hovering above the audience and flying along side Queen guitarist Brian May, Queen drummer Roger Taylor, and lead singer Adam Lambert, performing on the grand stage of Barcelona’s Palau St. Jordi. Offering the complete experience of heightened reality, this film is captured in 3D and delivered with ambisonic audio to make this concert even more virtually real than you could ever imagine.