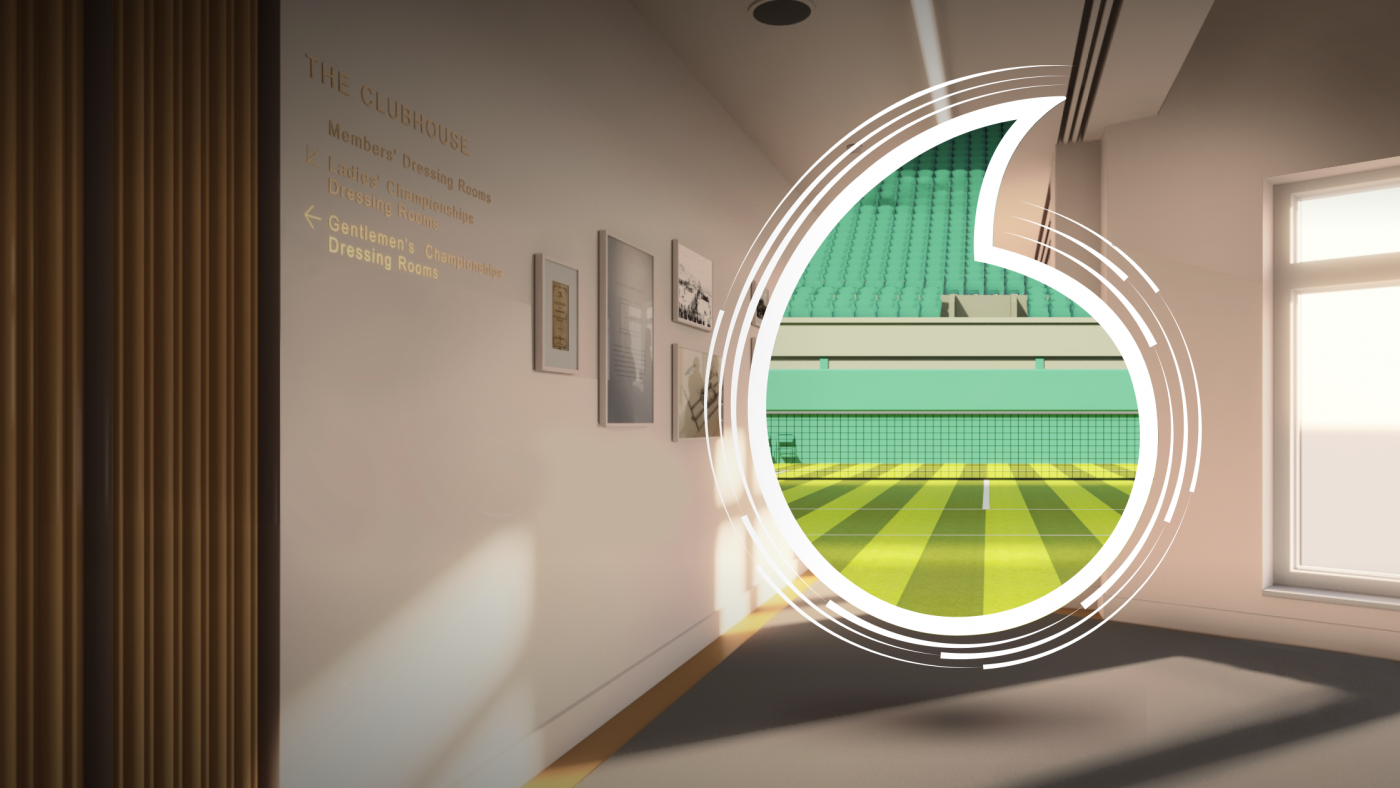 Vodafone wanted tennis fans around the world to experience Wimbledon through the eyes of the players. So we gave them virtual, never-before-granted access to an exclusive part of the tournament’s history resulting in Vodafone’s Wimbledon Walk of Champions.

Vodafone’s  Wimbledon Walk of Champions experience is a VR recreation of the iconic path the pros walk on their way to Centre Court. We built the 3D environment true to scale, allowing fans to fully immerse themselves in the world and the history of the famed walk.

With British tennis legend Tim Henman as their guide, users walked the same path the champions have for decades, through the historic corridors of the stadium and out onto the court while the crowd cheered. They could stop and interact with bonus content along the way including videos, live portraits, and Easter eggs that further blurred the lines between the real and virtual worlds.

Our team brought the VR Vodafone’s Wimbledon Walk of Champions to life with WebXR using PlayCanvas, HTML, JavaScript, CSS 3, NodeJS, TypeScript, and WebGL. There was a lot of tech—and a lot of passion for this project!

The immersive, heart-pumping experience debuted live at Wimbledon. It also lived online, reaching tennis fans all over the globe.

This was the first time fans could see the famous walk up close. Following the path of the sport’s greatest athletes and experiencing the tournament as if they were a player themselves was equal parts exciting, emotional, and educational. 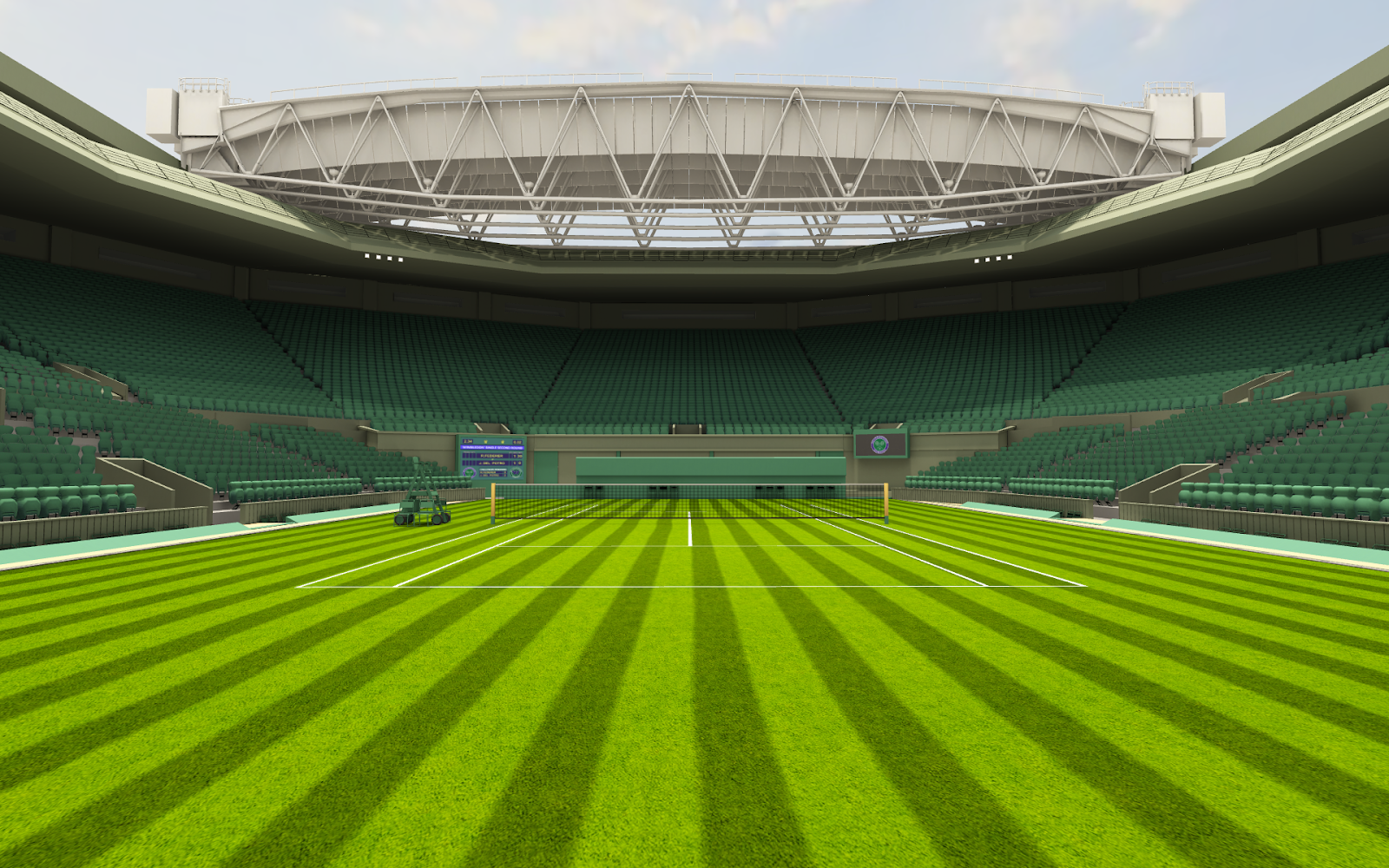