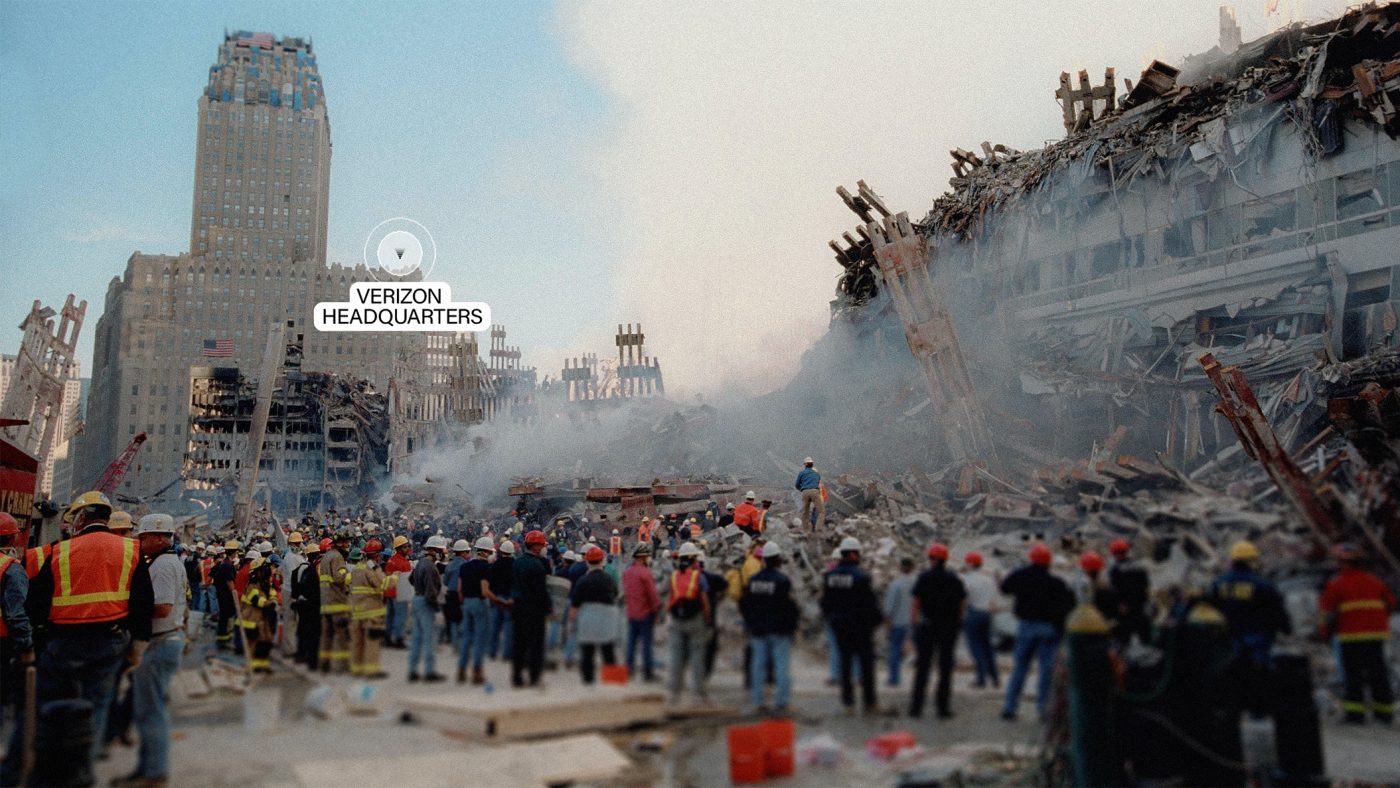 To mark the 20th anniversary of September 11, Verizon wanted to pay homage to the brave employees who ran towards a crisis and helped to restore the network connection across New York City. With a subject matter that needed to be handled with respect, we wanted to create an experience that shared these untold stories in a sensitive but engaging way whilst staying true to the intense unfolding of events on that day 20 years ago.

9/12 – The Untold Story of Reconnecting New York is a mixed media narrative experience that covers the days immediately following 9/11 from the perspective of the Verizon employees who were there. Through a series of carefully timed SMS messages, mobile audiences were taken on a 12 hour real-time journey to discover the important role that these employees played in helping the city.

Registered users began by receiving SMS messages from a fictional Operator, starting at 8:30 AM and continuing until the evening, which revealed key information and uncovered fascinating personal stories from Verizon employees through images, audio, video and more.

We created six full length podcasts, 170 retouched photos, dramatised recreations of real-life phone calls, a documentary series, AR replicas of buildings and a beautifully intricate 3D map of Lower Manhattan, all of which was made accessible to users through the SMS messages they received throughout the day – 152 in total, delivered in real-time corresponding with how actual events played out on September 12th 2001.

For the first time ever, we used Twilio-driven SMS technology to drive an interactive narrative, making careful tweaks throughout production to ensure content was delivered at the right time and in the right order to remain historically accurate. AR and WebGL were also used to create the 3D scenes and buildings for users to explore and visualise the extent of the structural damage to Verizon’s headquarters.

The previously untold stories of Verizon’s employees were delivered to a vast and well-engaged audience. Over 300,000 SMS messages were sent out on the launch day alone, with an extremely low attrition rate.

Mobile messaging is a unique and powerful storytelling tool that connects to users on a very intimate level – we’re looking forward to exploring this medium and seeing how we can continue to break boundaries with new narrative devices. 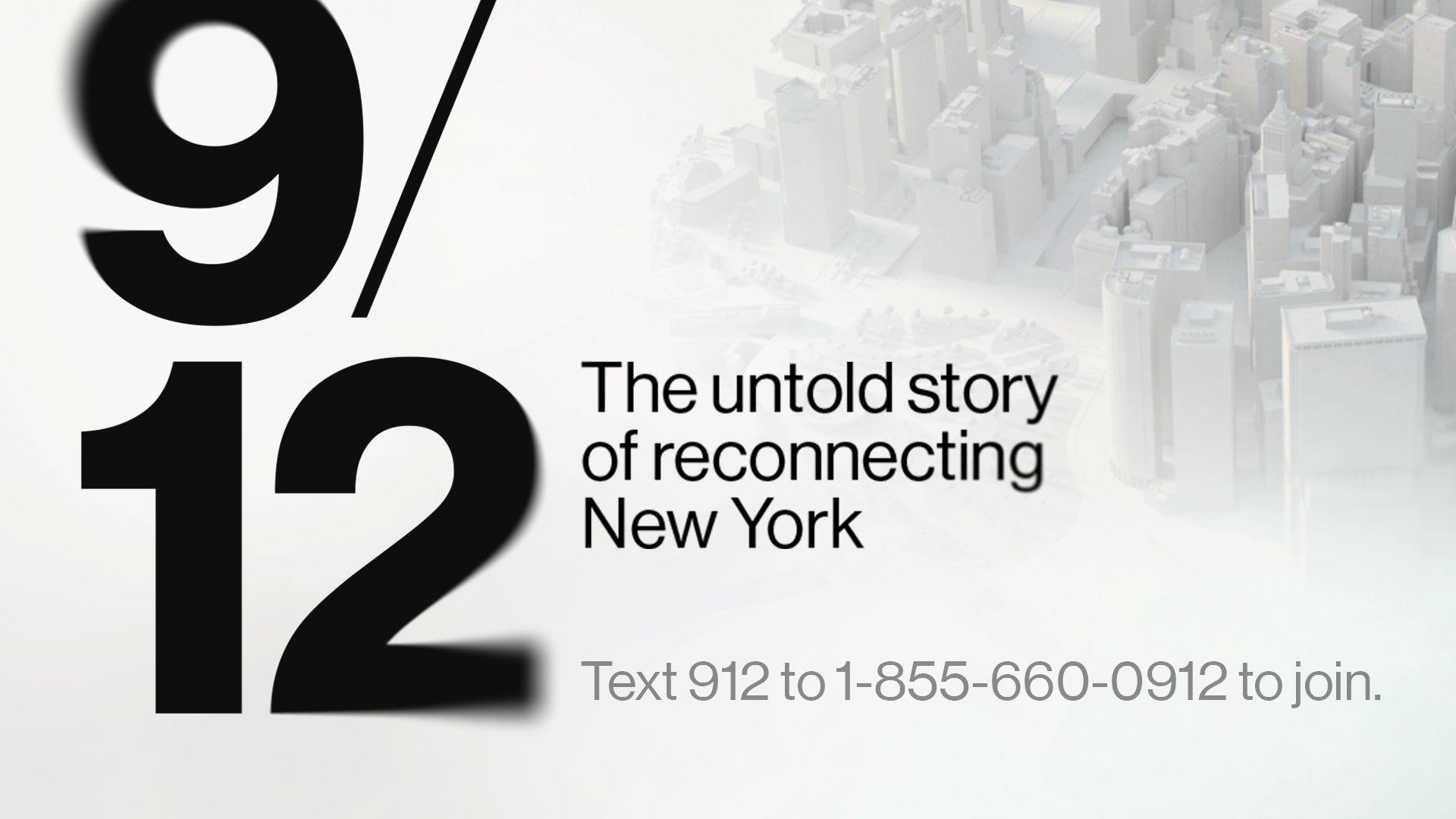