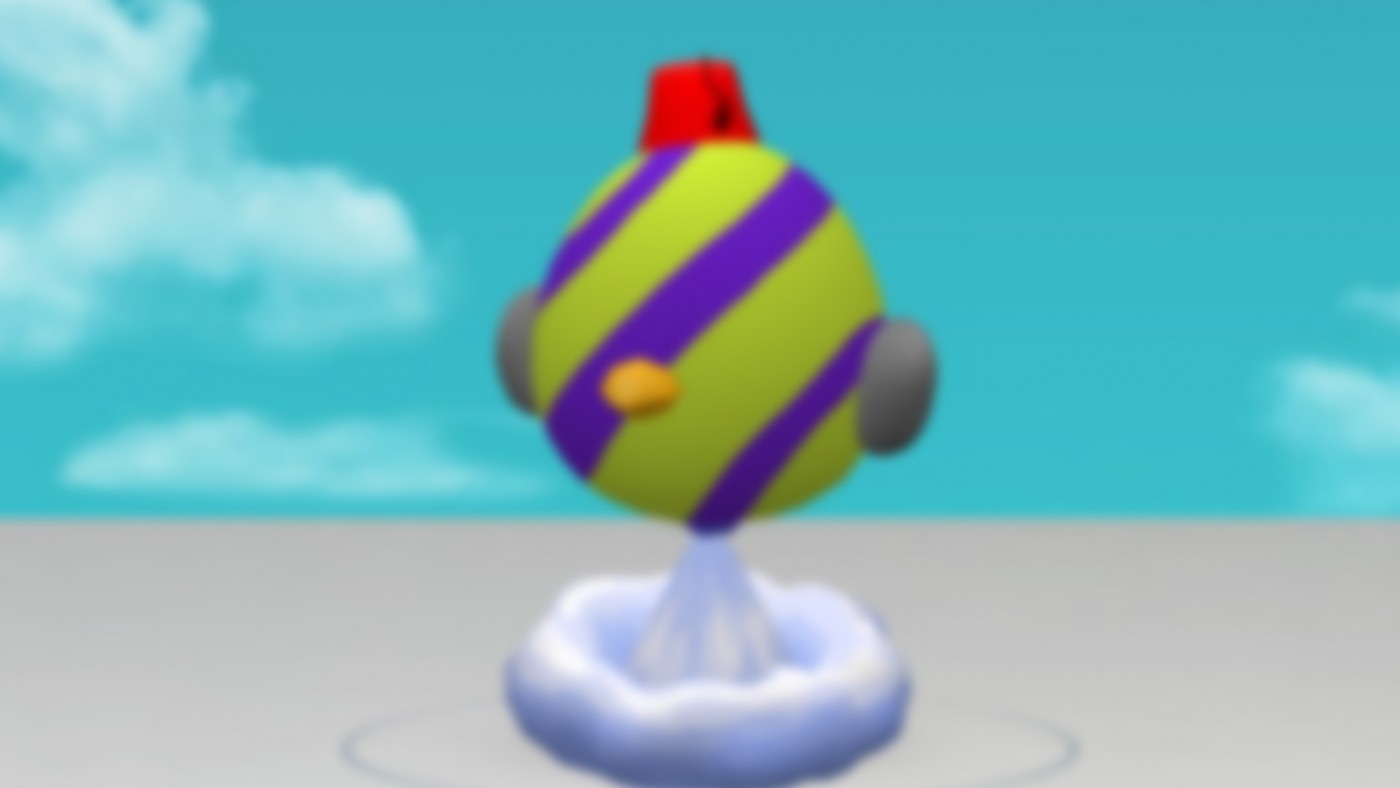 The basic idea behind TweetToys is to put together Twitter (and Facebook) with a 3D based character creation system. Users get to create their own customized 3D avatar, by simply typing a tweet.

One of the main issues we had with the 3D rendering of the characters was triangle sorting. This is a big problem that affects software based Flash 3D rendering, where 3D models are rendered per triangle, and not per-pixel, as it happens with hardware based rendering, and this makes it hard, with some models, to properly depth sort the triangles to be rendered. The result was that some of the models appeared rendered with some bad artifacts.

The character was built of a series of different possible pieces, for the different parts: body, arms, legs, hats. All these 3D pieces got assembled into a single monster character, that had all the pieces attached. See reference image.