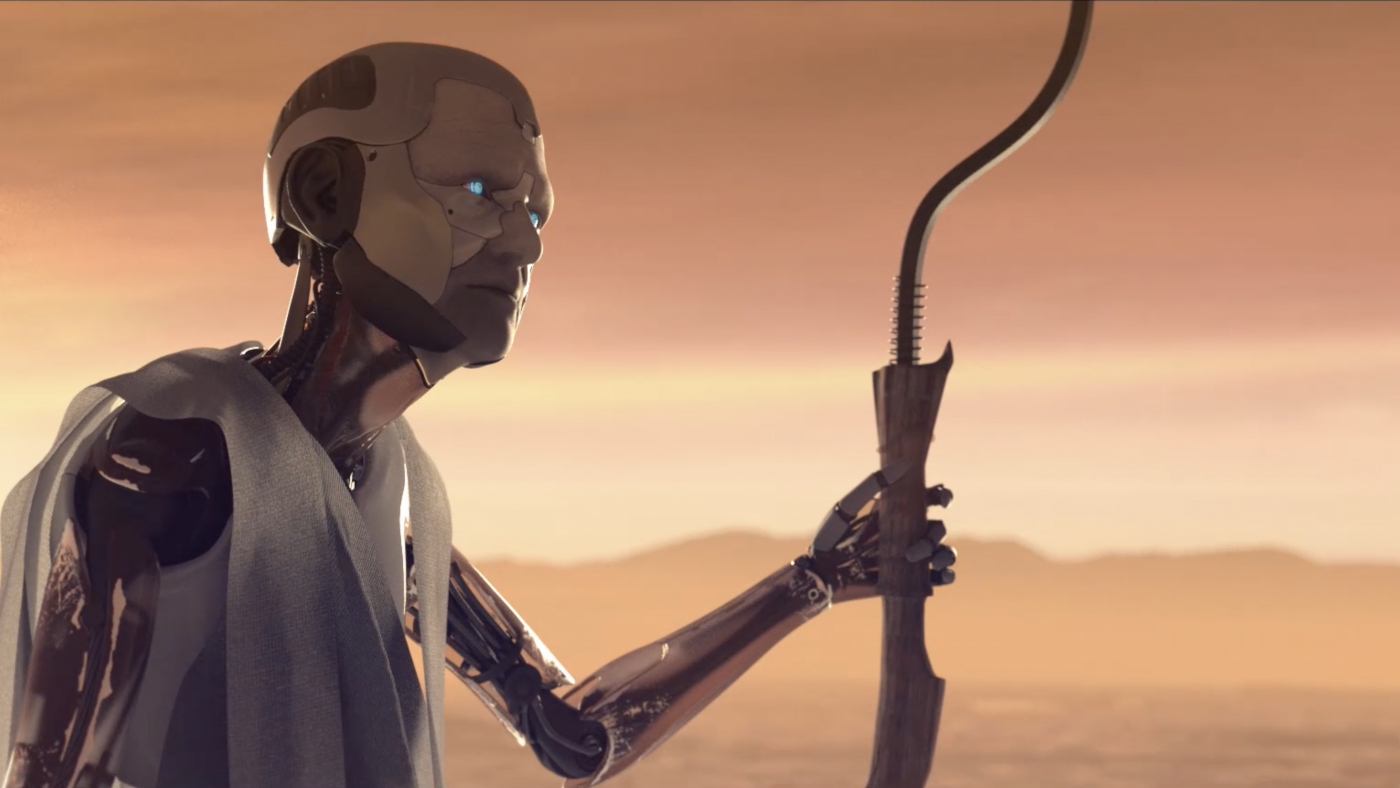 Through this striking new short film, “The Last Prophecy”, Director Romain Demongeot imagines the afterworld and examines the role of religion in the future of our planet. Could artificial intelligence be a solution?

After gaining attention with his first two short films Love 2062, a science-fiction dystopia around pollution, and Krokodil Requiem, raising awareness of hard drugs, he returns to screens with the genre-breaking trailer The Last Prophecy. At a time of worldwide ecological, health, economic, political, and identity crisis, he brings us to a futuristic world, to escape a dying Earth, and interrogate the role of mankind, love, and religion. When asked about his new film subject, Demongeot says: To find new solutions, we must look at the
world’s troubled history with a fresh pair of eyes, free from prejudice.

The trailer introduces Demongeot soon to be long feature, setting the action in a faraway future, where religious authorities have finally decided to hand over control to a neutral, history-free Artificial intelligence. This admission of failure from the 3 monotheistic religions allows what’s left of humanity to escape the dying Earth for an interplanetary journey. But on discovering that humans are able to love without boundaries and overcome dogmatic beliefs, the AI decides to put religions and their principles in perspective, before destroying itself. One question remains. Can humans live without icons and gods?

True to his obsession with stylistic and graphical perfection, Romain Demongeot set up an international team to produce the short film. He was supported for the hard core of conception by Elvire Cheret (Creative Lead at UNIT9) for music and style, by Sonia Presne ( Love 2062, Krokodil Requiem) for the Art
Direction, and by Sebastien Novac for the script, as well as technicians and graphic designers all over the world. The idea was to bring together creative people all around the globe with very different beliefs and
cultures (Korea, Brazil, Russia, England, Bulgaria, etc… ) The Last Prophecy thus boasts a stylistic rigor born from the collaboration of artists that only ever met virtually, working together to bring to life a common vision. Supplementing the visual production is a 3D sound, specially designed for people listening through headphones as they watch the film online.

The story tackles themes of the end of life on earth, as well as what it might be like in an “after”, which will one day be regarded in history as a necessary step in our human and collective evolution.