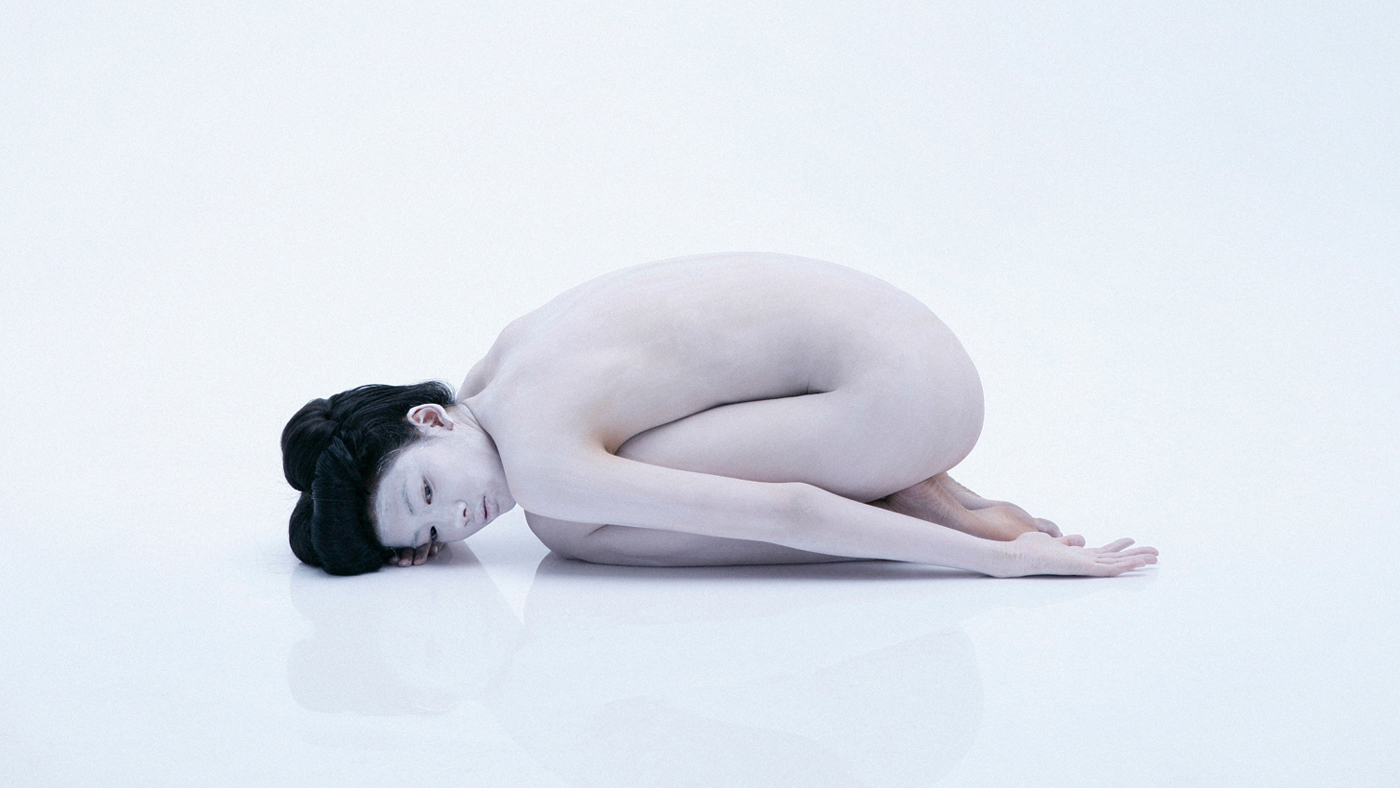 Sufferrosa, is an online interactive film written and directed by The Kissinger Twins. What happens in the film depends entirely on the viewer’s choice. Sufferrosa combining video, animation, literature, music with the web is considered as one of the biggest interactive films ever made.

Sufferrosa consists of 110 scenes, 3 alternative endings, 20 locations. There are 25 actors performing, including Beata Tyszkiewicz and Ryszard Ronczewski, the legends of Polish film industry.

Thematically, Sufferrosa is a neo-noir thriller and satire of the cult of beauty and youth.
The story follows detective Ivan Johnson, who is looking for a missing woman, Rosa von Braun.
His investigation leads him to Professor Carlos von Braun, who works on Reujvenation treatments for women. 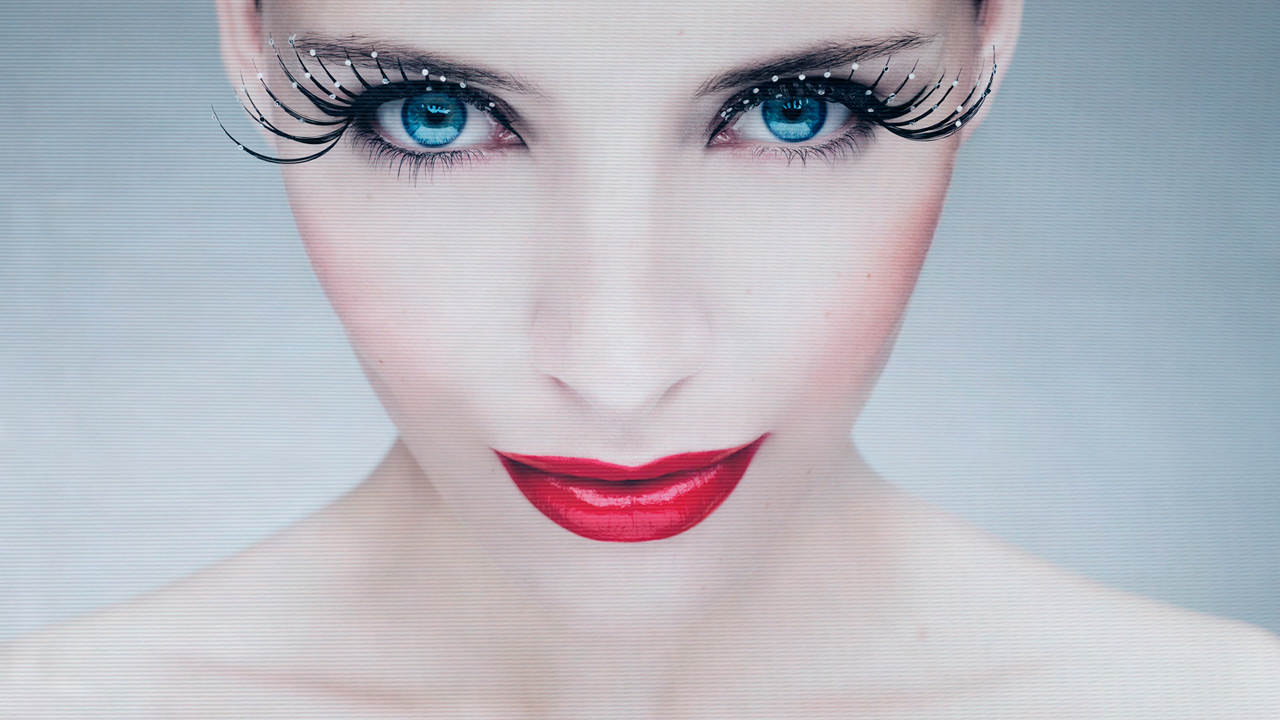 Von Brauns orders Johnson to be drugged and taken to his clinic located on tropical Miranda Island. A few days later Johnson wakes up in a cell. From that point progress of the story is in the viewer’s hands. Now, the viewer becomes a detective. His aim is to find Rosa von Braun and escape from the clinic. 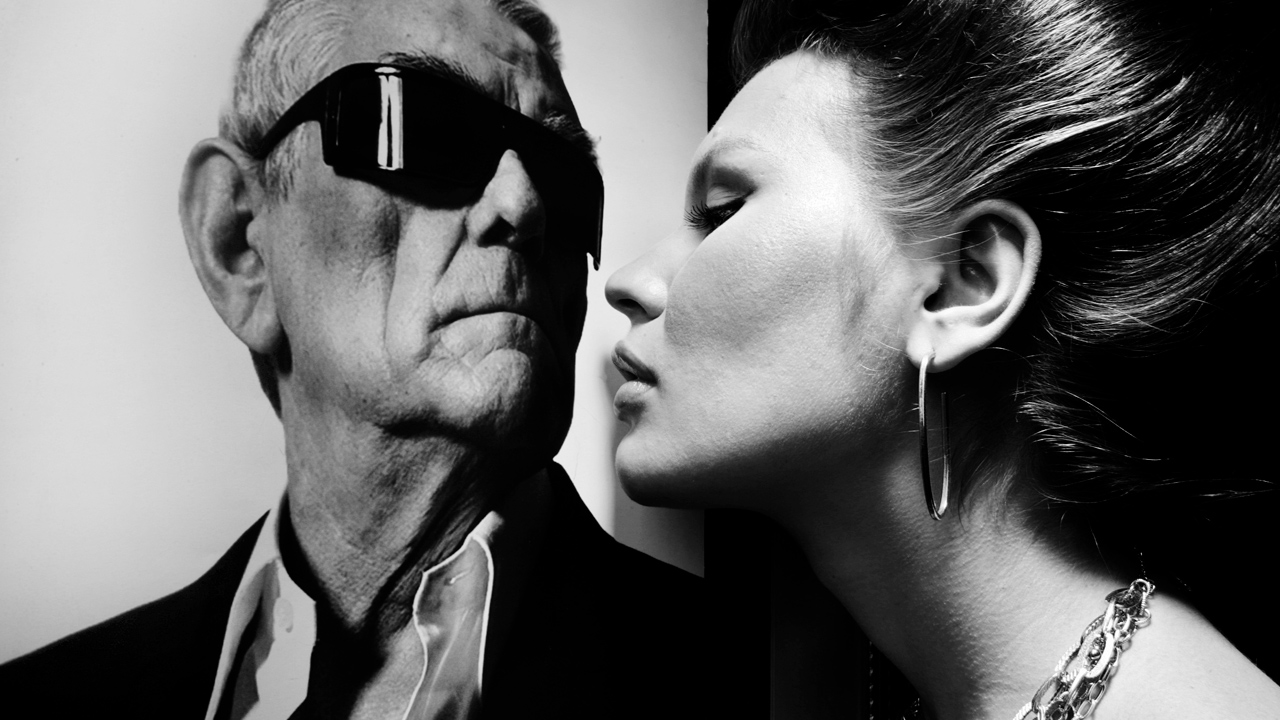