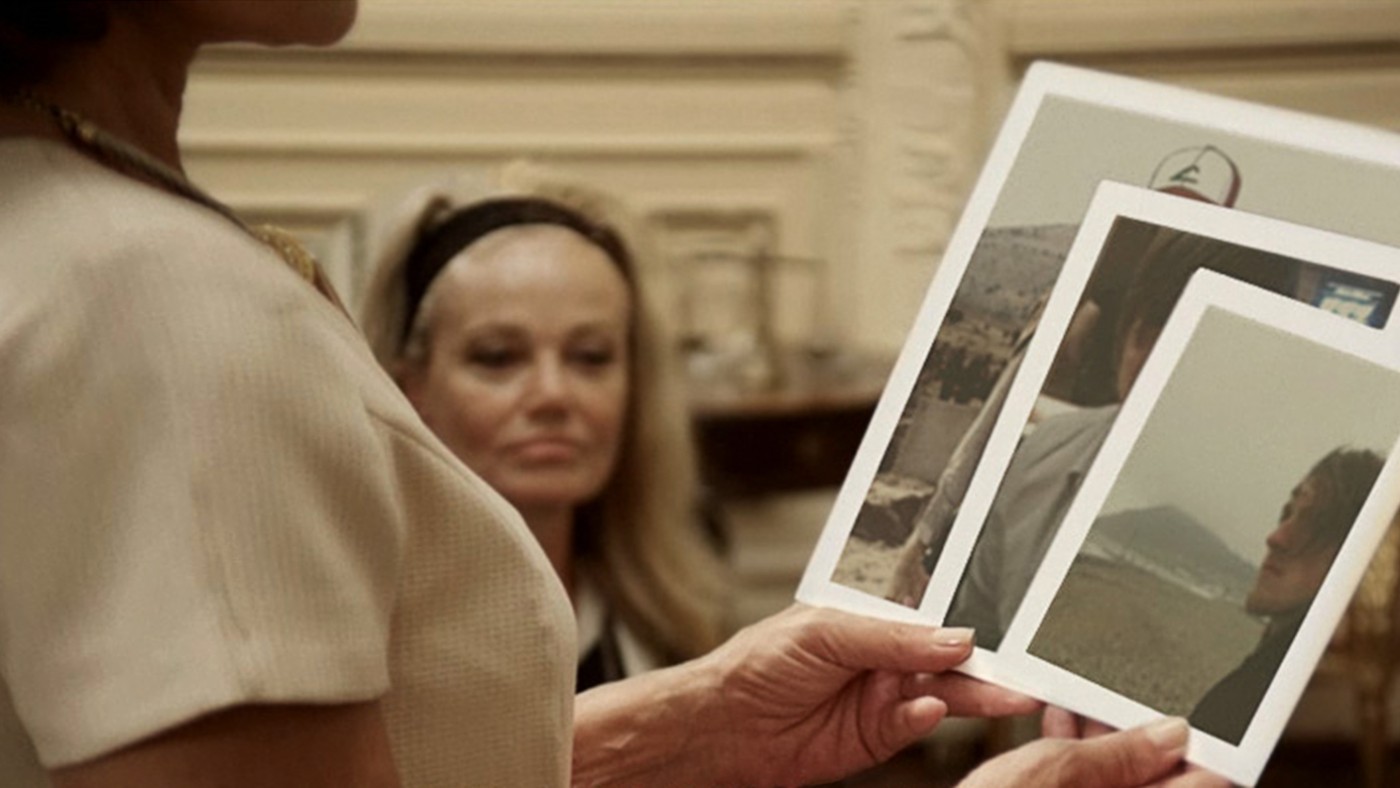 Stella Artois: The King of Cannes

UNIT9 teamed up with Mother London to produce an engaging personalised film which asks you: “Are you the rightful heir to Jacques D’Azur?” The project pushed boundaries technically and immersed viewers creatively in a story of jealousy and deceit, and an inheritance up for grabs.


The project incorporates the viewers own Facebook photos and data, as well as pictures of the viewers friends. These are tracked, recoloured and composited dynamically as the video plays.

The winner of the competition, and therefore the eventual heir, won flights, helicopter to the hotel, a luxury suite and invites to all the best parties at the Cannes Film Festival.