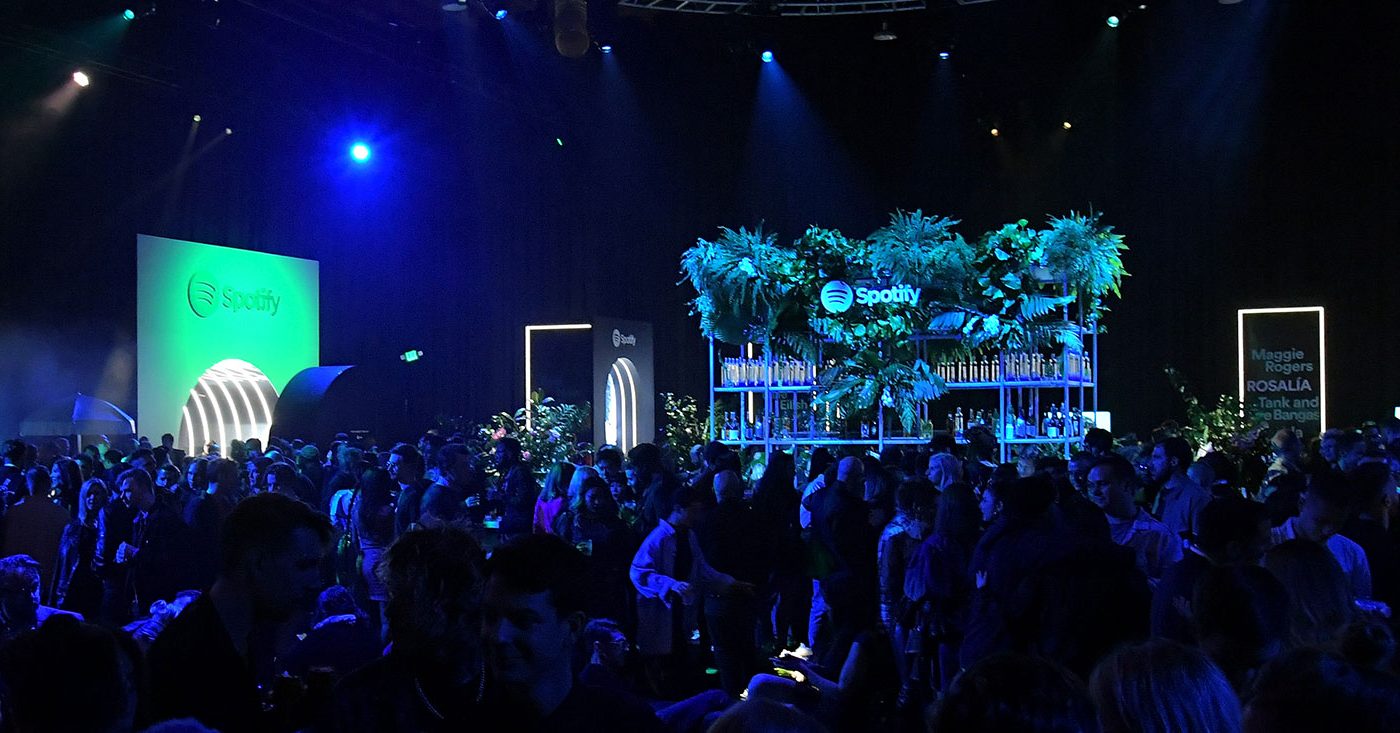 Spotify wanted to host an epic pre-Grammys party to celebrate the year’s Best New Artist nominees. So we threw a live showcase-style show that gave each artist a chance to shine.

We set the stage for the fourth annual Spotify Best New Artist party at The Lot Studios in West Hollywood. The event was a chance to congratulate the nominees on their biggest year yet—and all that’s still to come. The artists were a mix of household names and lesser-known artists, but all eight delivered powerful performances.

Our team designed, produced, and executed an event that brought Spotify’s sleek, minimal design ethos to life on a grand scale. When guests arrived, they stepped into an Instagrammable paradise: We built a rotating stage, outfitted the room with photobooths, and partnered with suppliers like Milk Bar and Diageo. Every little detail, down to the napkins, was carefully considered.

Lucky influencers and A-listers had the chance to see Billie Eilish, Lizzo, Rosalía, Lil Nas X, Maggie Rogers, Tank &amp; The Bangers, Black Pumas, and Yola give stadium-level performances in an intimate setting. The event was so exclusive, even the music industry’s biggest names had to wait in line.

The Spotify Best New Artist party was not only the hottest pre-Grammy party in Los Angeles, but one of the most sought-after tickets of all of awards show season. It was written up by the industry’s top publications including Rolling Stone, Billboard, and more.

It was the most exclusive party in town and the perfect way to honor the nominees’ achievements before their stars exploded and their lives changed forever after the Grammys. 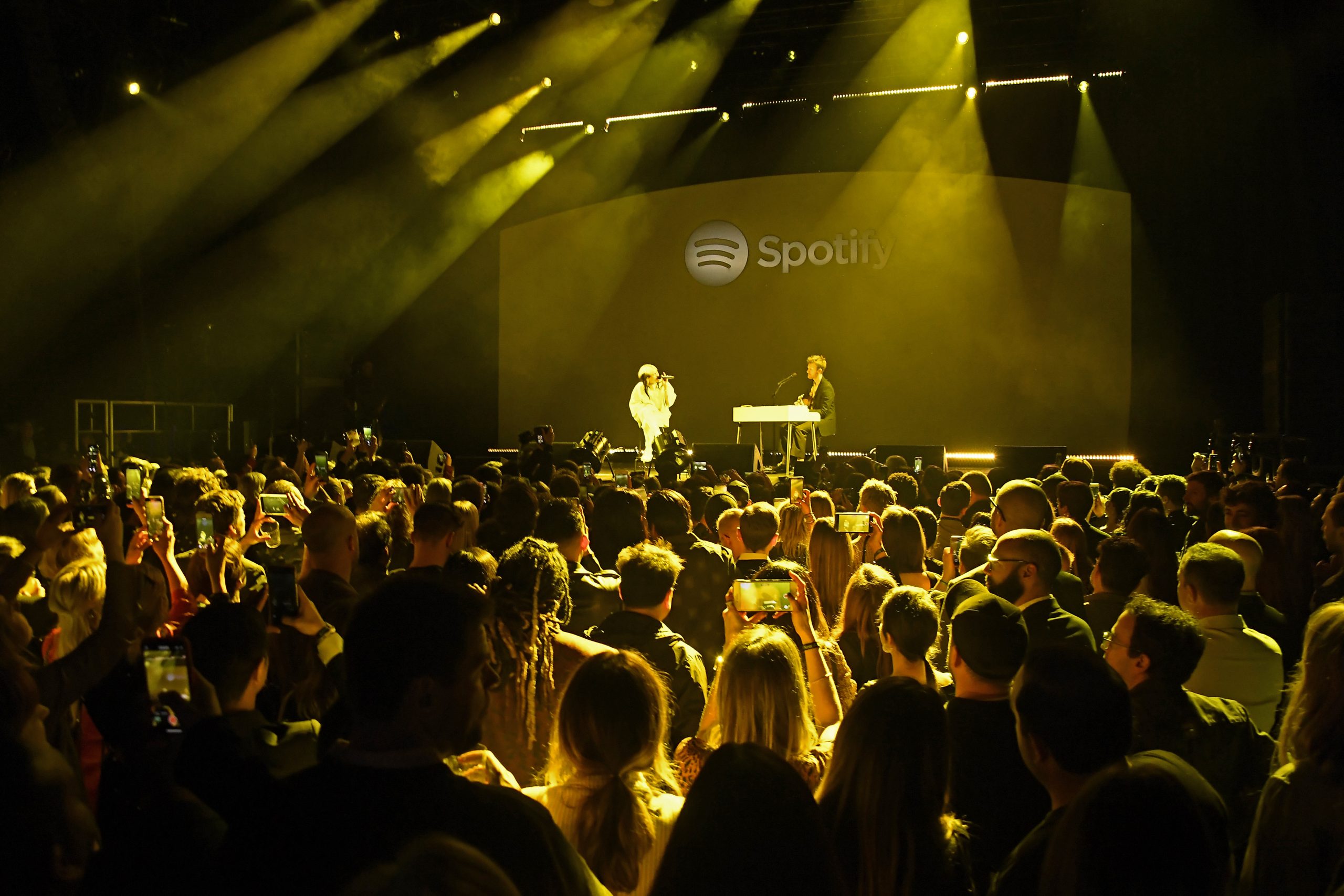