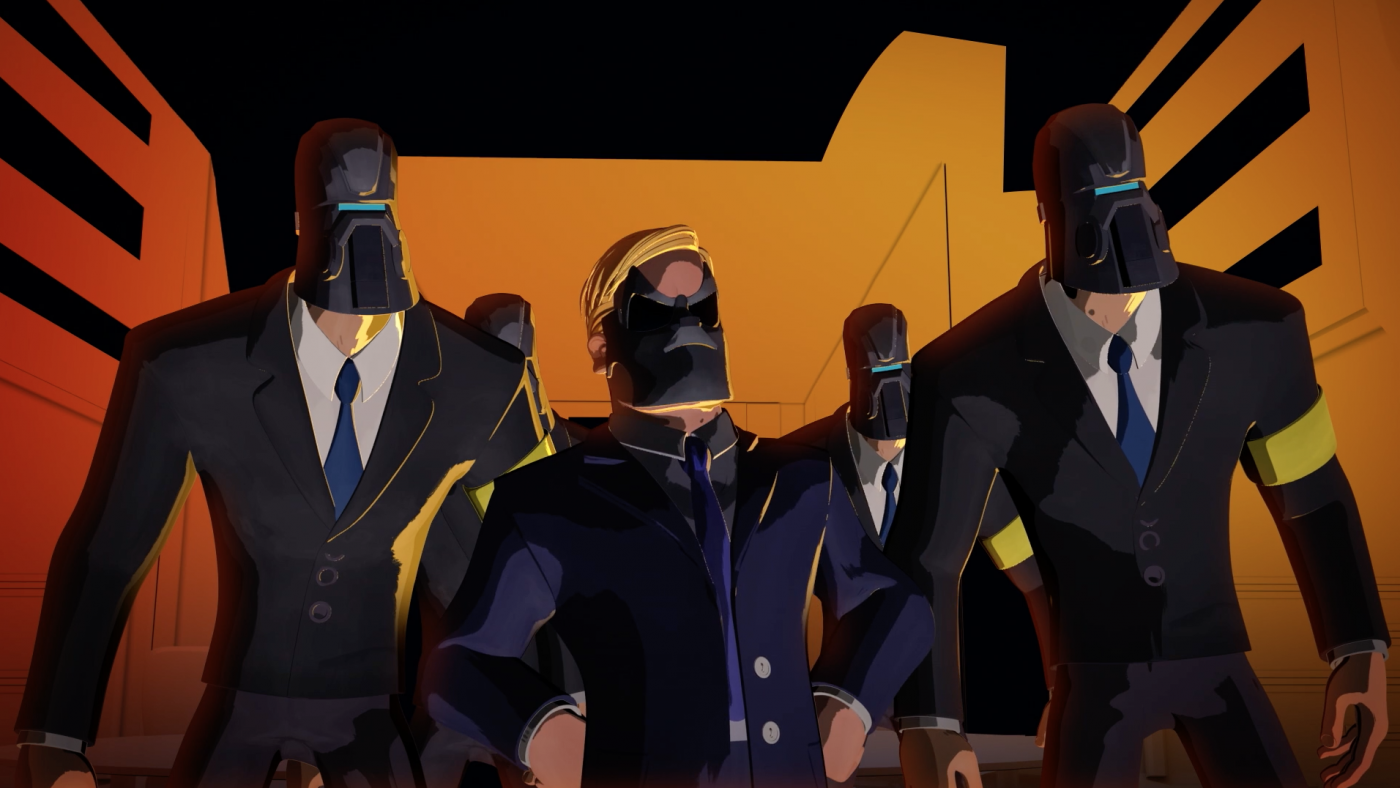 Southampton FC: Made For Heroes

For the third year running Southampton FC briefed UNIT9 director James Kibbey to produce their kit launch campaign films. 6 months in the making, and taking shots at several other rival teams, this 2 part animation launched in June 2017 has received millions of views on social media and national and international press coverage. The campaign has recently been nominated at the prestigious BT Sport Industry Awards 2018 for ‘Film Content Of The Year.’

Watch the players undergo their Superhero training in Episode 1.