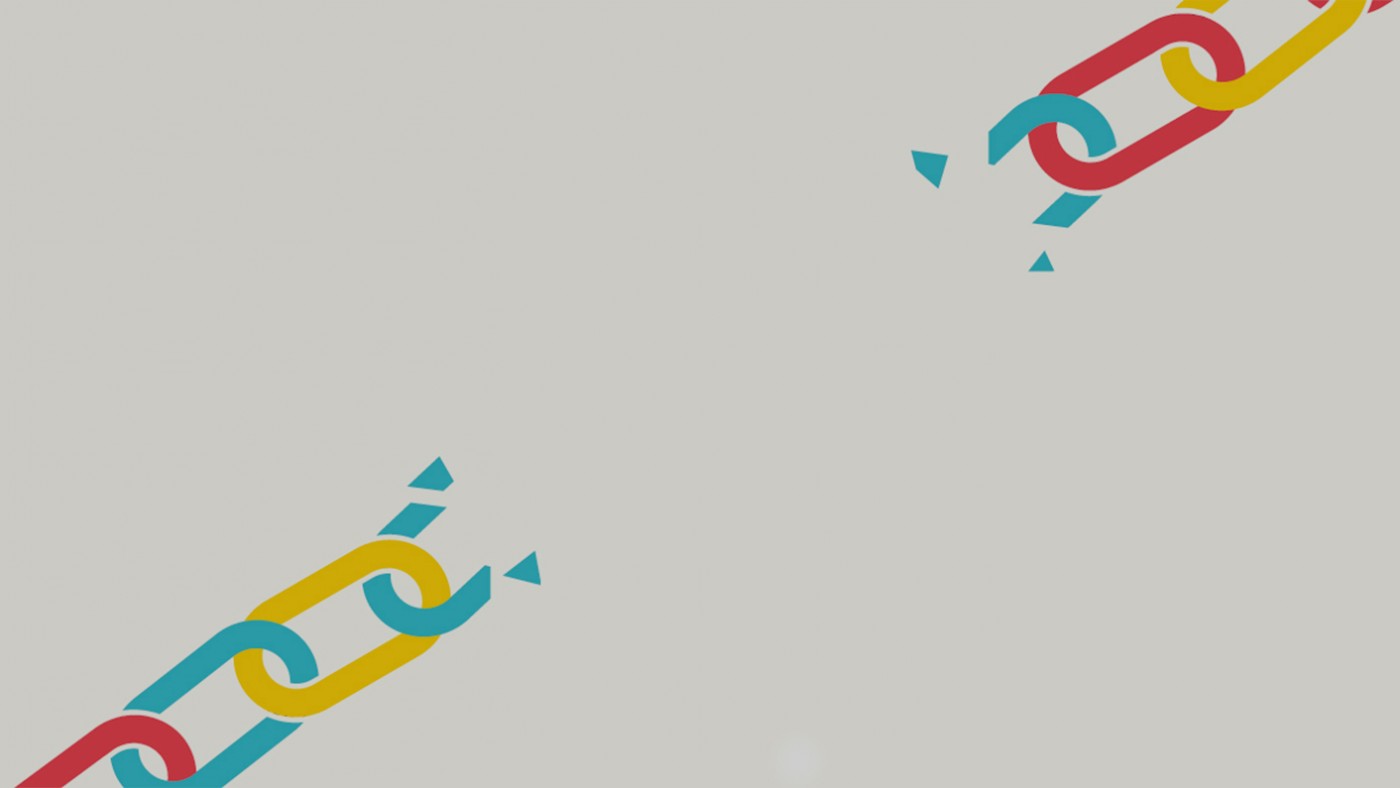 “Every citizen can take action: www.slaveryfootprint.org! By speaking up and insisting that the clothes we wear, the food we eat, the products we buy are made free of forced labor…” [Barack Obama – 44th President of the US, September 2012]

“Many people are surprised to learn there are more people trapped in slavery today than any time in history. The good news is that there are solutions. Google chose to spotlight the issue of slavery this year (by donating $11.5M) because there is nothing more fundamental than freedom.” [Jacquelline Fuller, director of charitable giving and advocacy for Google, December 2011.]

Slavery Footprint is an online experience and mobile app that launched on the 149th anniversary of the announcement of the Emancipation Proclamation and can tell you approximately how many slaves have pitched in to make the goods you enjoy on a daily basis.

A survey built in HTML5 to be accessible from desktop and tablet, directed by Robert Bader to increase awareness of people’s slavery footprint.

You may not think that slavery is still a major problem worldwide, and you’d be wrong. There are more slaves bought and sold today than at any point in human history. But how many work for you? Who is digging up the minerals in your smartphone or picking the cotton for your T-shirts? The issue of forced labor continues to drift in and out of the social consciousness but hasn’t successfully yet stuck in people’s mind.  The challenge has been to hit people with more hard facts and sustain their attention.

The site, created in a collaboration between anti-slavery nonprofit Call + Response and the State Department’s Office to Monitor and Combat Trafficking in Persons, uses a complex algorithm to calculate how many slaves work for you based on 11 questions, including how much jewellery you own, whether you’re a gadget geek, what’s in your medicine cabinet.

We started by picking 450 products, not specific brands that are popularly used, such as bikes, laptops, diapers, coffee, cotton T-shirts, cosmetics and then investigated levels of forced labor used both to source raw materials and to manufacture the items.

The technology that we’ve created and the algorithm that we’ve created around Slavery Footprint is a very vetted and multi-stakeholder approach where we’re able to use vetted data to be able to determine the slavery in different types of products that we use every day while being very brand agnostic.We don’t go after any particular brand, we’re talking about different types of products that you use every day, which is very important.

Made In The Free World iOS & Android app

In addition to the site, there is a companion app for iOS & Android that lets people check into storefronts (a la Foursquare) to let them know that they want slavery-free products.

The app also allows people to directly send letters to over 1,000 brands to demand an end to slavery in their products–and then share the companies’ responses to create a crowdsourced database. By taking these actions, users receive Free World Points, which Dillon likens to carbon offsets.