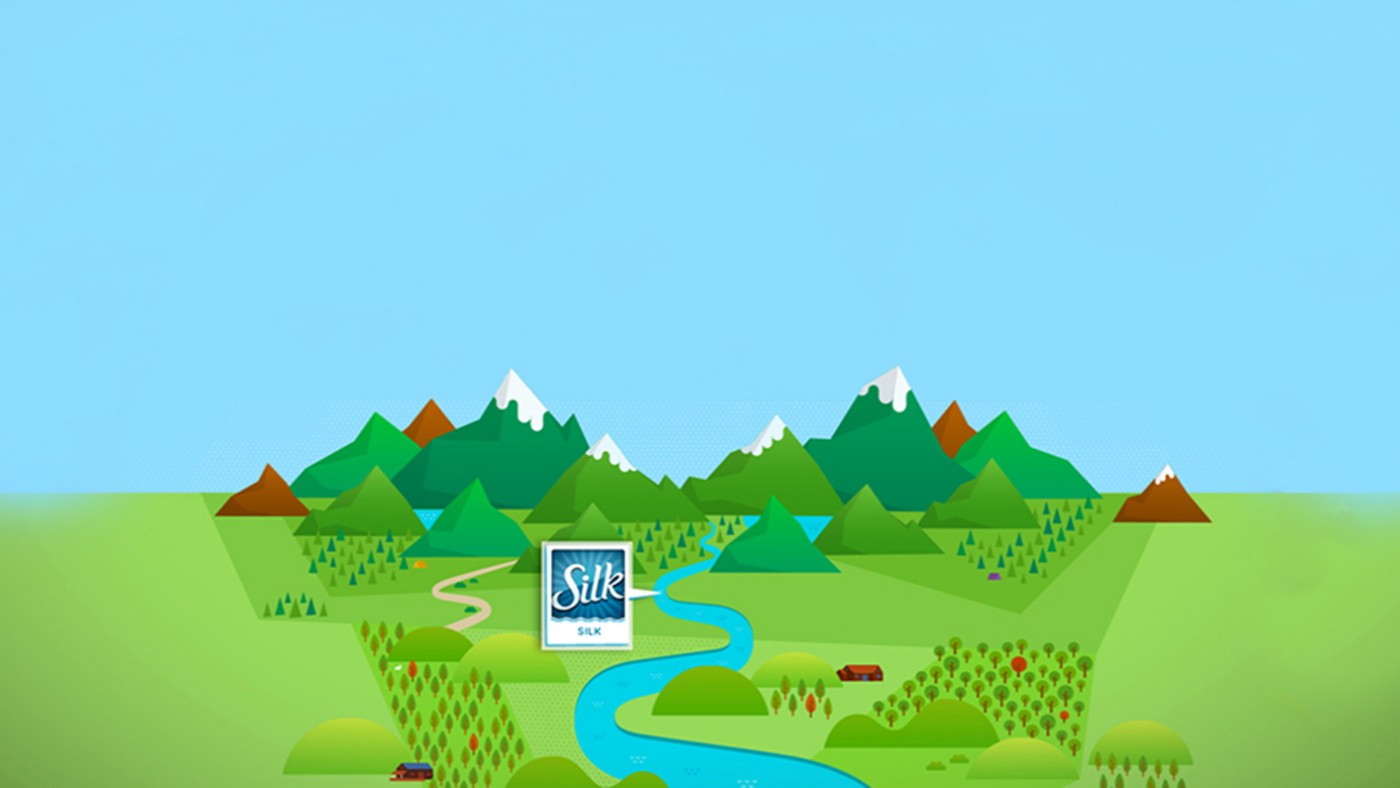 It’s not every week you are given the chance to help re-build one of nature’s most beautiful, and important rivers. So when UNIT9 was recently given the chance to team up with EVB, to submit a proposal for the Silk Ripple Effect’s microsite ‘Reunite the River’ out inner conservationist alter ego took over.

Every week each American uses enough water to fill a 40ft pool. This water doesn’t come from the faucet, but the Colorado River. A river whose rapid surge of fresh water once flowed down the heart of the gulf coast, but doesn’t even reach the gulf of California anymore.

Here was our plan:

By building a parallax html5 microsite experience for desktop, the aim was simple: to raise awareness about water consumption throughout the USA, and specifically, the conditions of the Colorado River.

Through the creation of ‘Reunite the River’ we hoped to reconnect the river to its original destination.

But how can a microsite help re – establish the natural current of rip roaring river we hear you ask?

Well, throughout the site users are given the opportunity to pledge to help save the Colorado River. Participants are able to scroll through the whimsical illustrations influenced by infographic styles along the Colorado river, pledging at any given point, their commitment to help re-build one of USA’s most important water ways.

And while users will be able to access the microsite without connecting to Facebook, a full experience will only be available to those who connect using their Facebook profiles.

In an attempt to gain followers, pledges and traffic, throughout the river exploration users will be offered educational nuggets such as; information on fauna and flora which they can share with Facebook friends. Impressing them with their knowledge of the project.

After a user pledges, their Facebook profile image will appear along the river at the point at which they joined.
Scrolling down the river they can then see all the different people who are part of the experience.

Users can also make a pledge from their mobile via Facebook Connect, which will encourage users to visit the desktop site for the full experience.

Less than a year after the site was launched, Reunite the River and Change the Course has played a major part in bringing the Colorado River back to its natural destination in the Gulf of California. Learn more here.