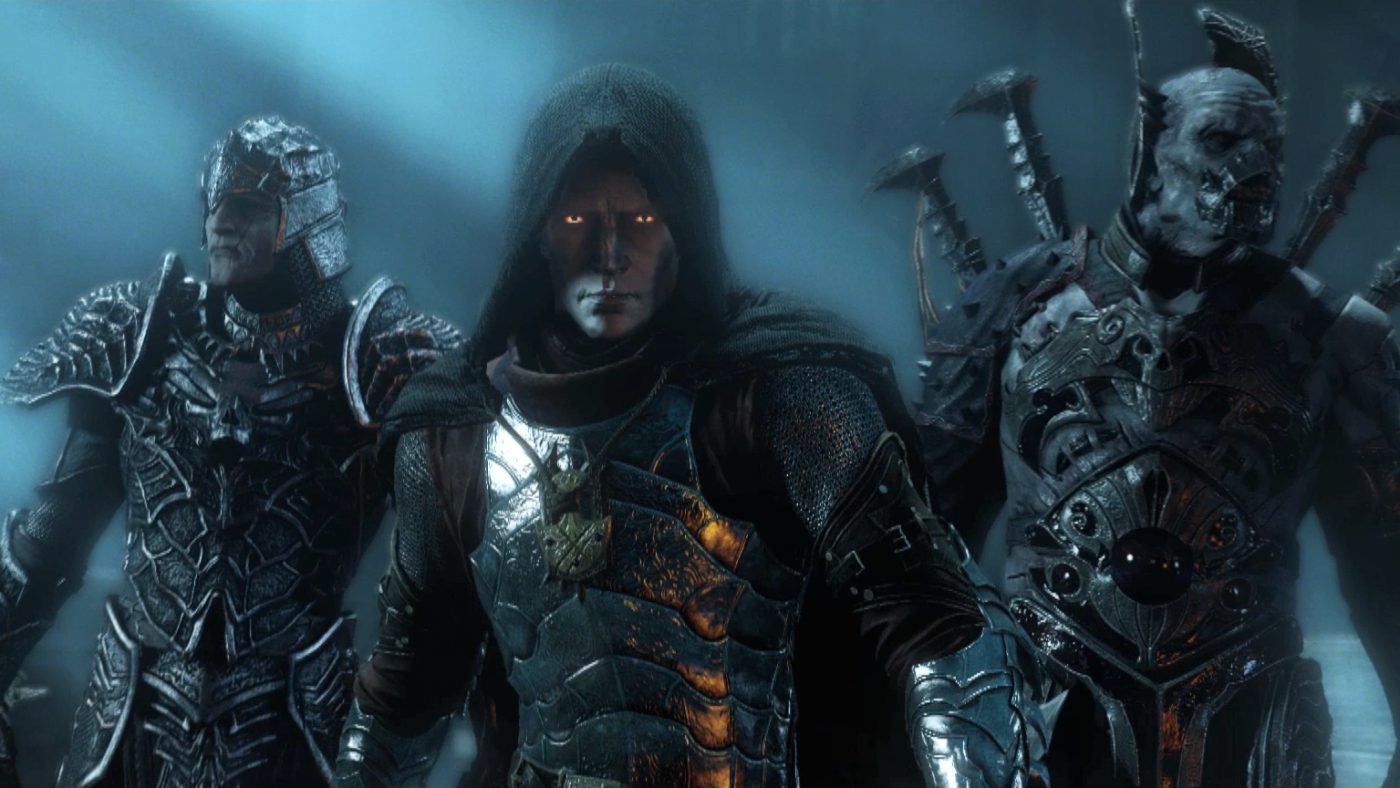 With Shadow of Mordor, Christian was offered the unique opportunity to bring to life his long-lasting passion for the writings of J.R.R. Tolkien, contributing his modern and energetic take on the material through both his writing and directing.

In his role as head writer, Christian created the characters and wrote the script for the cinematic portions of the game. Christian also cast all the roles and directed the performance capture and camera work, using the same cutting edge technology pioneered by James Cameron for his feature film AVATAR.