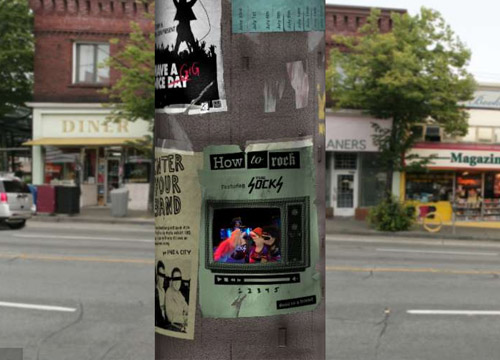 Saturn: Battle of the Bands

Unsigned bands upload MP3 tracks got a chance to open for Bon Jovi.

One week before each local show, 5 bands competed in a battle of the bands – the winner opened for Bon Jovi in front of thousands of people!

In addition, out of all of the local bands that open for Bon Jovi on their current tour, one was chosen to open for them when they play GIANTS STADIUM on their tour the next summer.