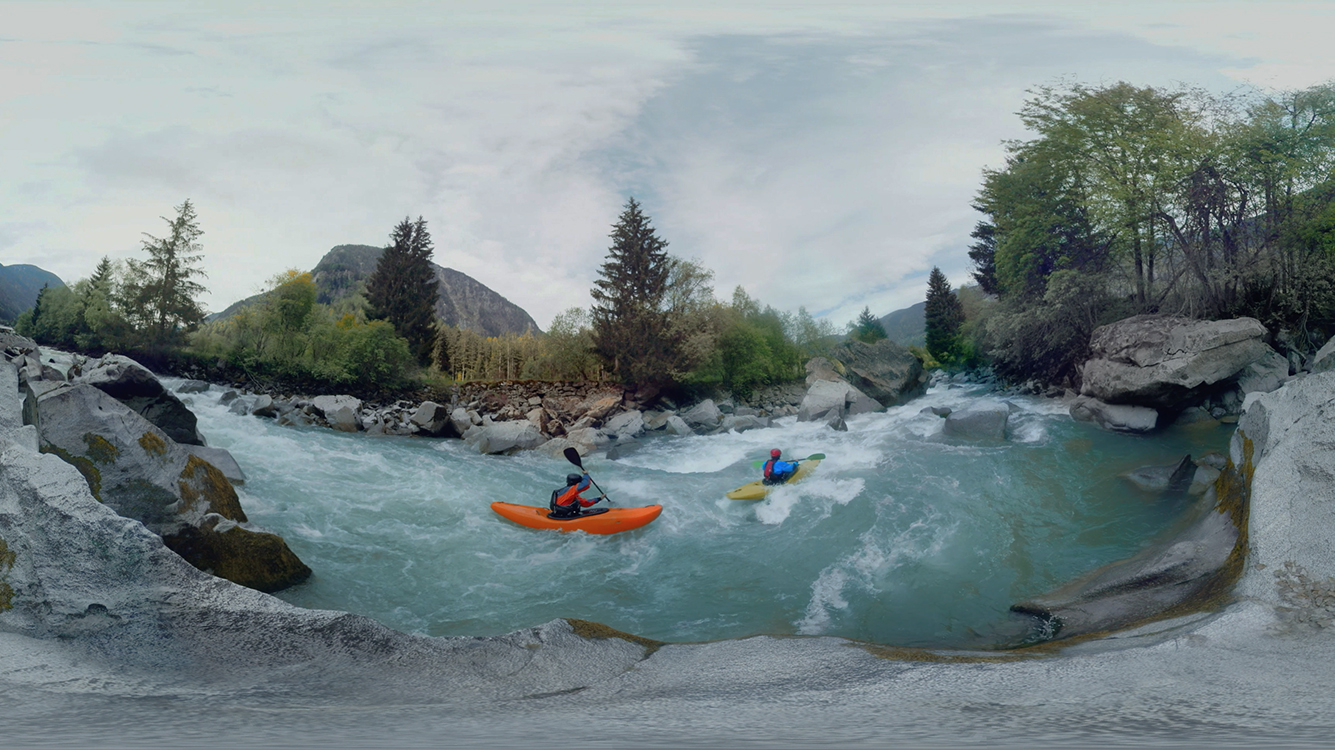 To put users in the center of some of the most thrilling experiences possible, Samsung VR wanted to create a POV that they wouldn’t soon forget. In a viscerally captivating series of “rides,” we took users on adventures in canoeing and speed skating. After all, how else could users seamlessly put themselves in the shoes of the most fearless adventurers?

We put users behind the paddles as they braved the rapids on the ultimate canoe journey, weaving in and out of sharp rocks and taking on a waterfall head-on.

Then we hit the ice as users test their skating skills, chasing champions and finding their groove. The experience is so real, they can almost feel the wind racing past their face.

It’s a series of thrilling adventures to showcase the prowess of Samsung VR and allow users to experience something completely unforgettable.