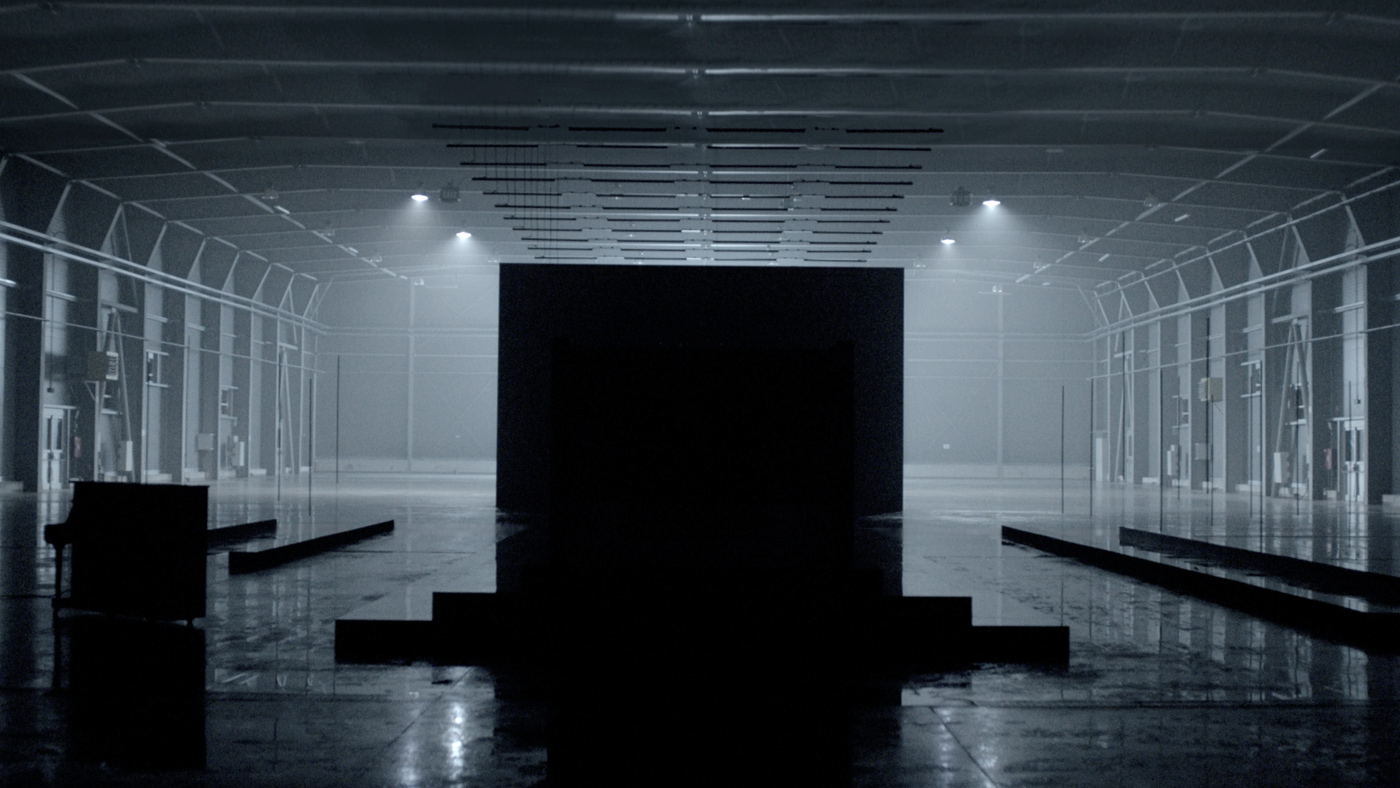 “Samsung History of Innovation” opened Samsung Keynote at CES 2016 in Las Vegas. The film shot in Prague, Czech Republic sums up Samsung’s philosophy of relentless innovation. A continuous drive to keep moving forward; building on what they've learned, but not dwelling on ideas that have run their course.

In the video, an artist hand sketches some of Samsung’s groundbreaking products accompanied by a pianist playing a piano version of Queen’s classic hit Radio Ga Ga.

The video begins with 1983 when Samsung stated its semiconductor business, then shows how the company progressed to launch new technologies

Every step forward leads us to a big question: ‘What’s Next?’.

What’s next? Next is smart. A smart home that can talk to you, a smart stadium where everything’s connected and a smart city where everybody’s connected. One innovation inspires the next