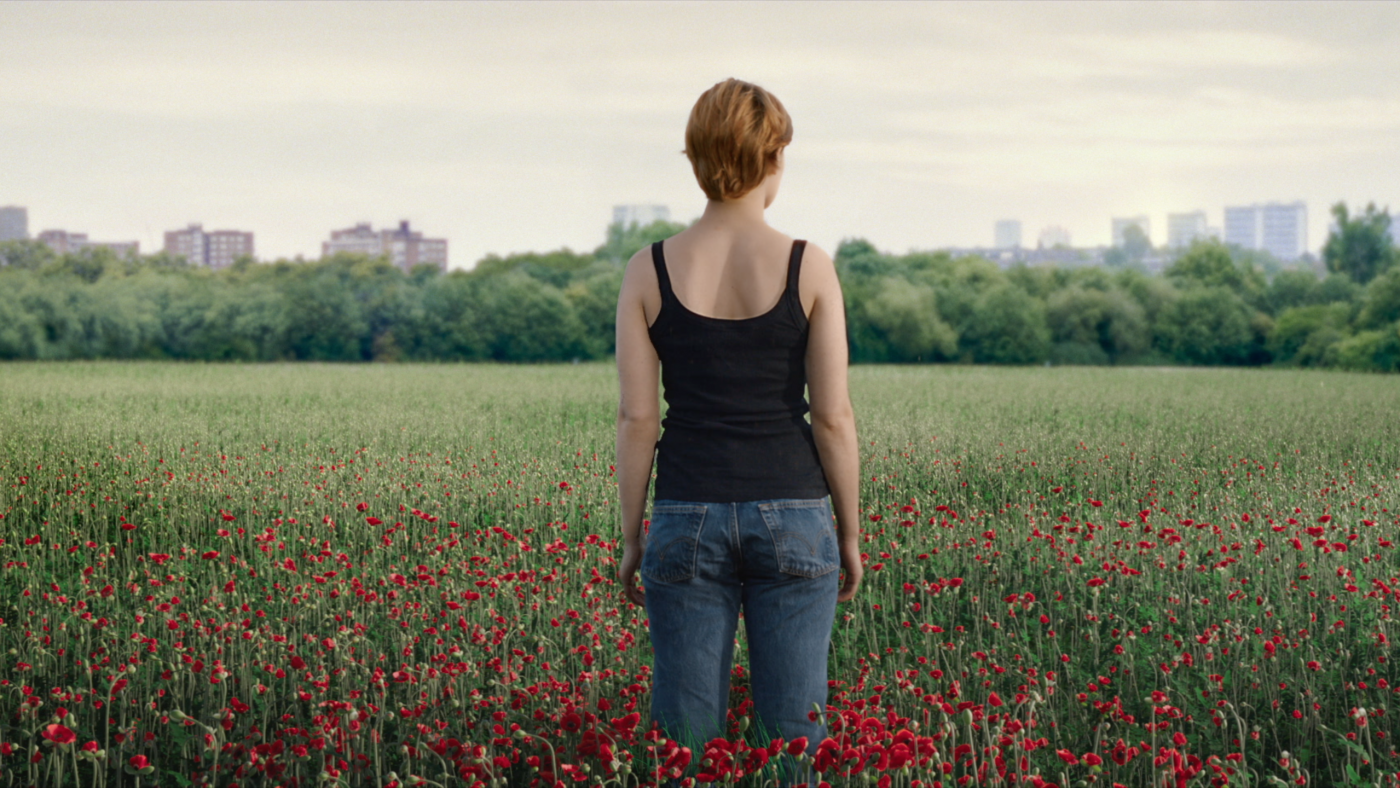 The Royal British Legion has unveiled a new campaign highlighting the importance of Remembrance and stressing how it is just as important and relevant as it has ever been.

Rethink Remembrance, directed by UNIT9’s Cole Paviour, recreates the Flanders’ Fields poppies in modern environments: the local swimming pool, a hospital and a café. Over the top of the visual is a narration of John McCrae’s famous poem In FlandersFields, ending with the poignant strap line ‘Your Poppy supports the Armed Forces community past and present.’

Find out more at: http://www.britishlegion.org.uk/poppy-appeal-2017