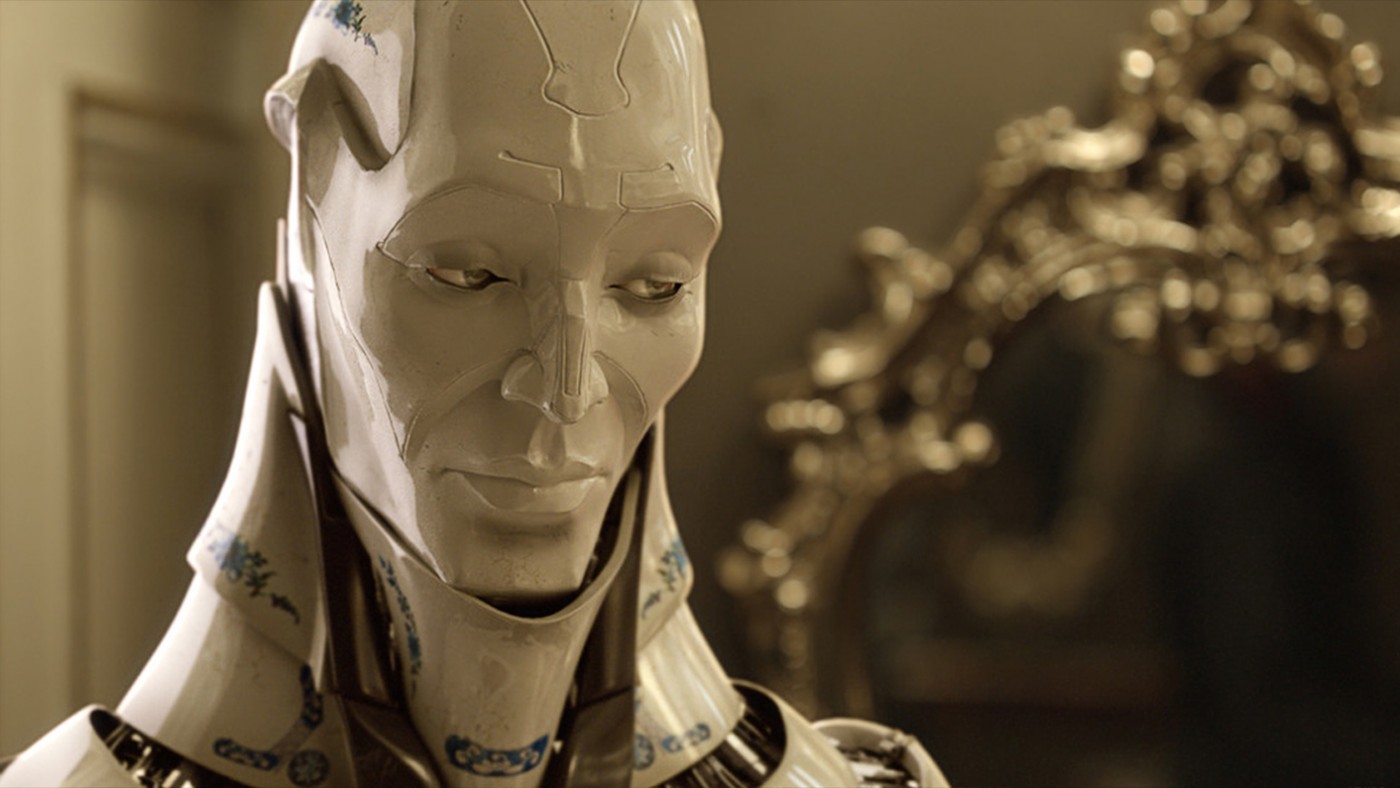 In DDB London’s new campaign for Philips, five RSA directors were commissioned to create a series of short films all using the same script.

There are millions of ways to tell a story. There’s only one way to watch one. The Philips Cinema 21:9 television.

UNIT9 was commissioned to craft a special online media player to premiere the films.

The player not only recreates the effect of the Ambilight technology and allows the user to switch between the films.

It features a dynamic loader that never makes you wait – specifically engineered to create a seamless user experience, all perfectly framed to emphasise the Tv’s cinematic qualities.

Snippets: Some of the films