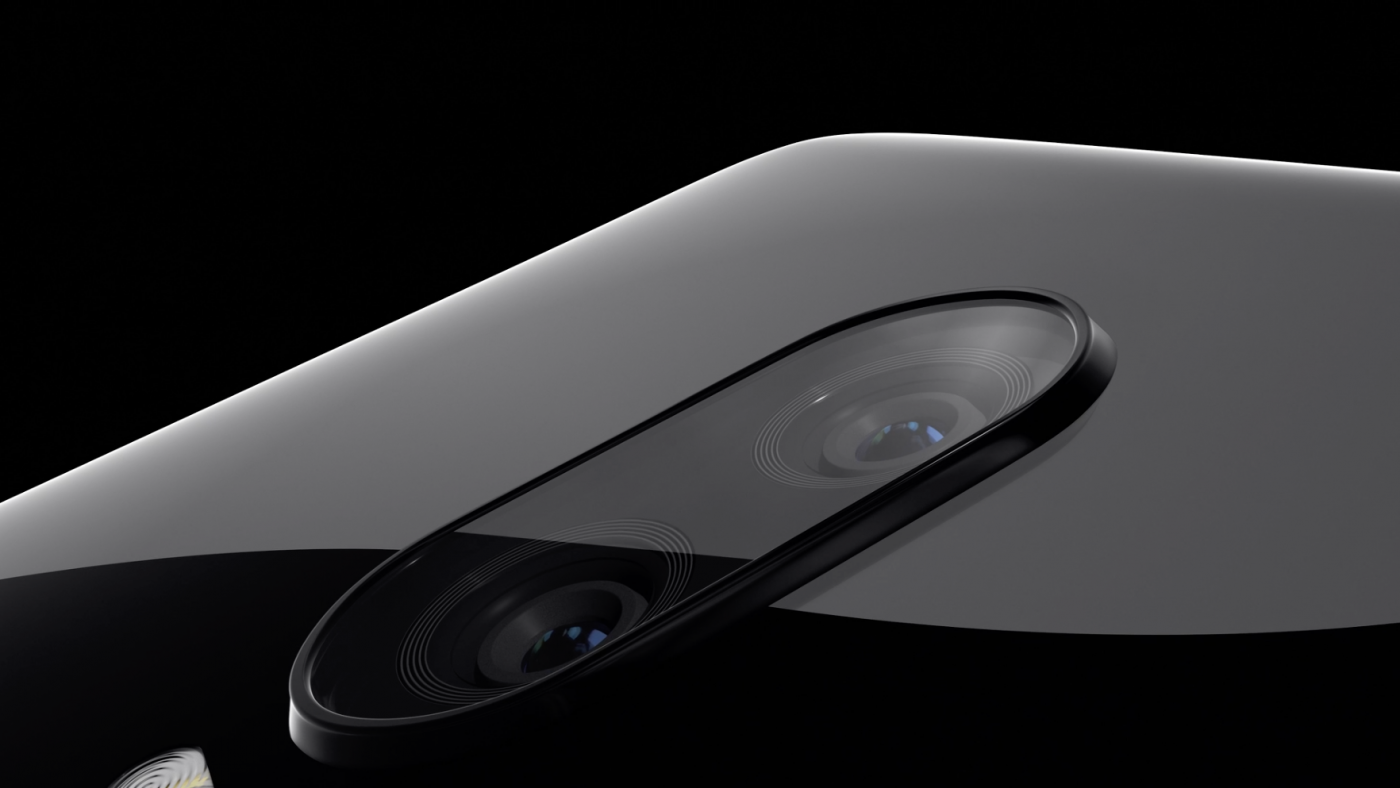 The new OnePlus6T phone was getting ready to launch globally, and it needed a grand entrance. The phone was fast—it had an elegant, smooth speed that felt almost effortless. And the campaign, which had to span through the teaser phase to the big release and across multiple digital platforms, had to emulate the phone itself.

Subsequent executions touted the coveted features of the OnePlus6T. Powered by Qualcomm Snapdragon™ 845 to enhance its speed and a faster charge with the new 3700 mAh battery, this pinnacle of technology vowed to boost mobile users’ apps and games and bring them what they love “faster than ever.” And for those who want to capture their every move in the most stunning way possible, the phone boasts bespoke scene recognition and a faster-than-ever-before 16 + 20 MP dual camera, complete with nightscape and studio lighting. With its 6.41 inch display and infinite features, it was almost impossible not to upgrade to a OnePlus6.