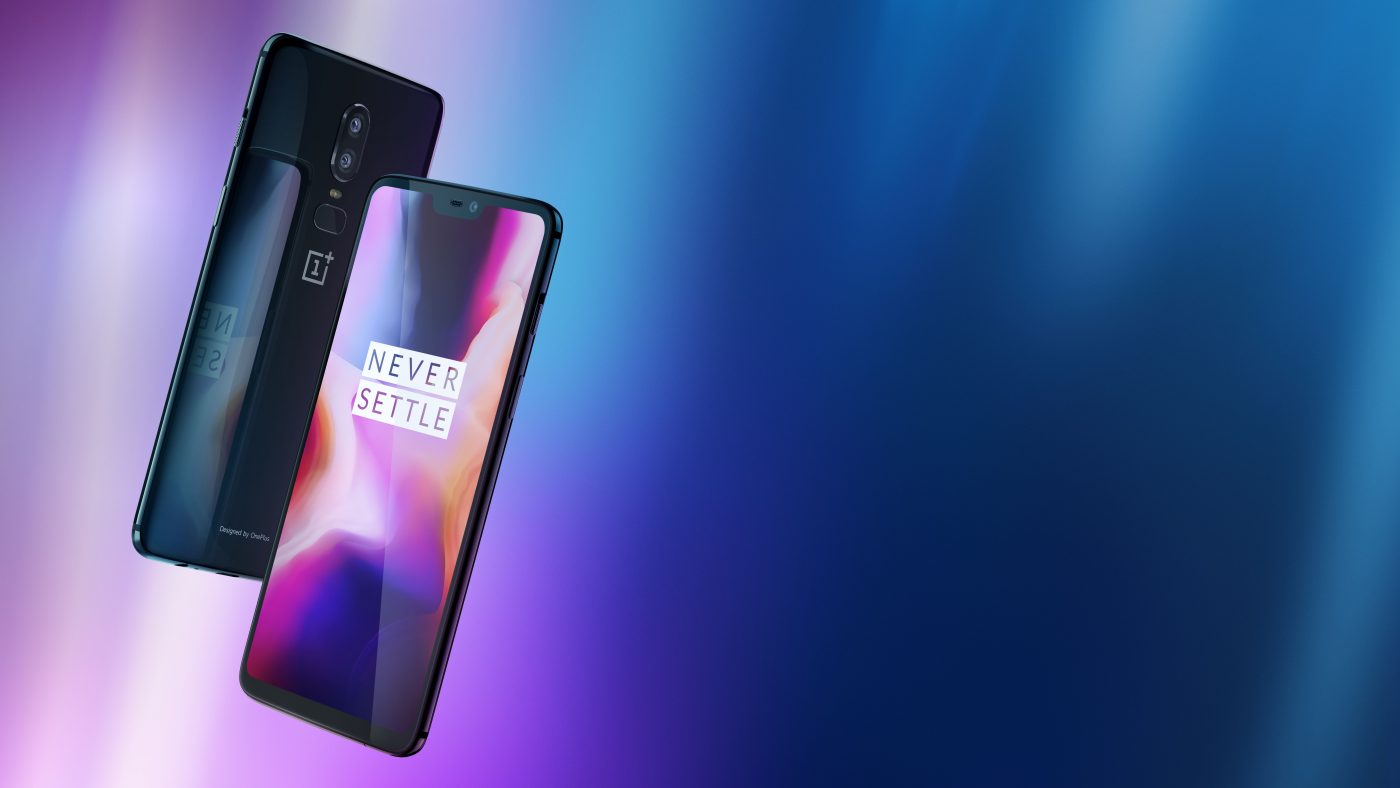 The new OnePlus6 phone was getting ready to launch in the UK, and it needed a grand entrance. The phone was fast—it had an elegant, smooth speed that felt almost effortless. And the campaign, which had to span through the teaser phase to the big release and across multiple digital platforms, had to emulate the phone itself.

The entire campaign follows a Blade Runner-esque style paired with a futuristic color scheme of red and blue lights coming together in one singular image. We wanted it to feel highly cinematic, with a focus on the element of light to communicate the smooth speed of the new phone.

The teaser video received over 20 million views on YouTube, and the chatter around the web was unparalleled. Everyone wanted to get their hands on this unconventional phone, launched in a ultra sleek, unforgettable way, and the sales proved it: the OnePlus 6 sold over a million phone in a cool 22 days—a new record for the company. 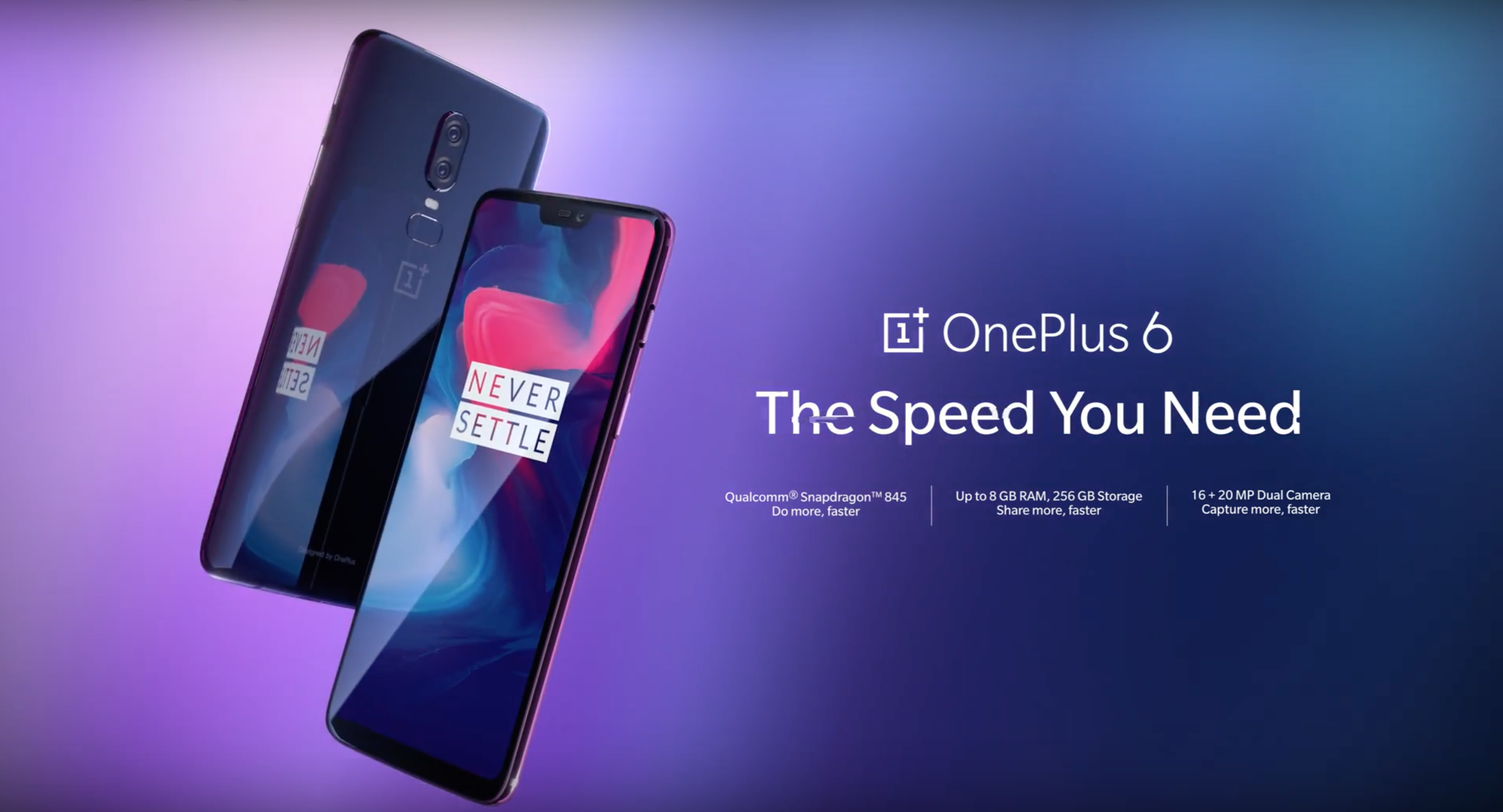