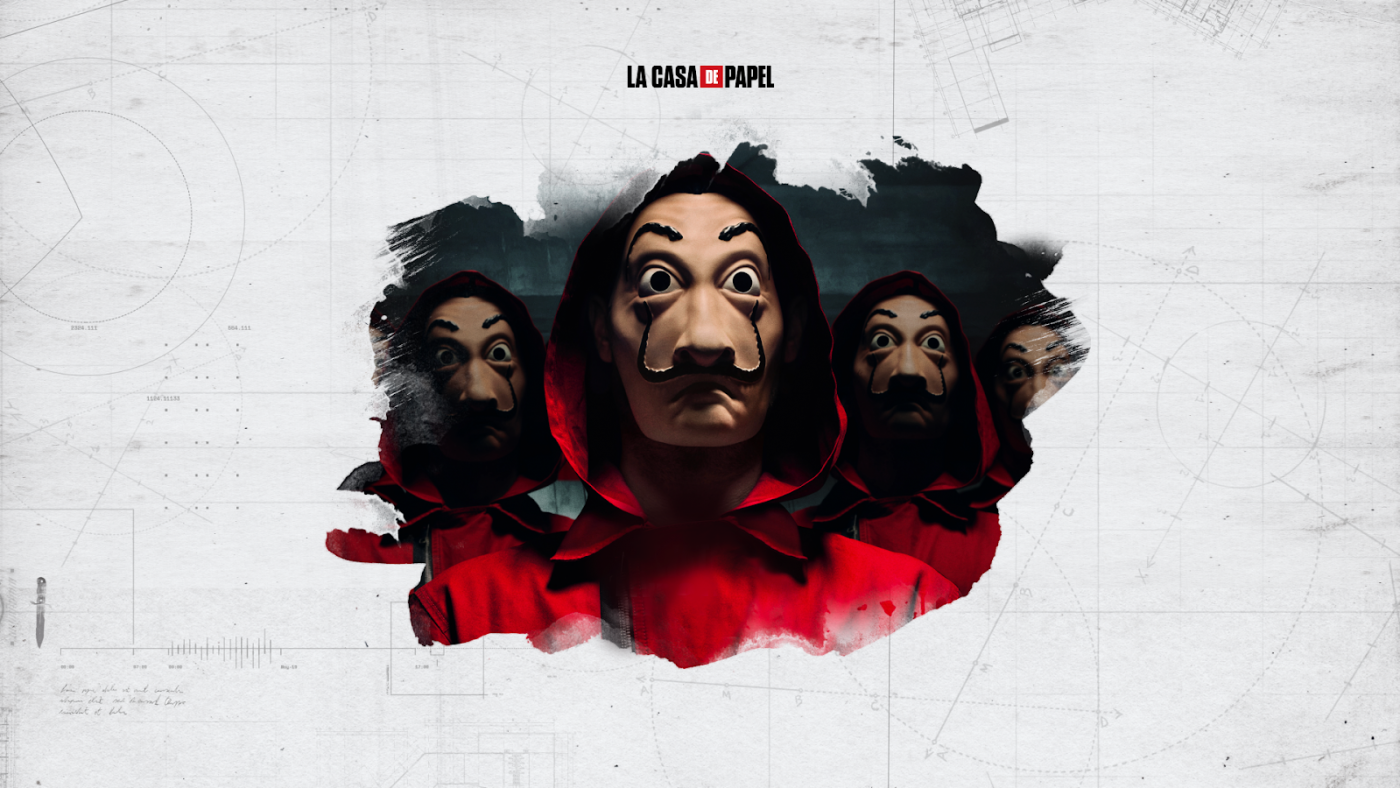 As the series ‘La Casa de Papel’ (‘Money Heist’) came to an end, Netflix wanted to honor what made the series a success: the loyal fans. So we created a digital hub that allows the fandom of the show and the legacy of the characters to live on forever.

The ‘La Casa de Papel’ hub is an interactive microsite that unites the global fandom in their love for the show. It empowers people around the world to share their passion for the series and find their community of like-minded individuals – just like the spirit of resistance in the show.

First, we asked fans to share their messages of support to unlock an exclusive sneak peek at the final episodes of ‘La Casa de Papel.’ Then, we hosted a livestream fan event and launched the digital map experience, an interactive globe full of powerful fan messages, videos, Easter eggs, and quotes from the show.

Our team developed the 3D globe in WebGL and powered it with three.js. Users input their location using a Google Places API to share their messages on the map. For a truly global experience, the microsite was localized in 10 different languages. Post-launch, the map continued to update with messages submitted by fans. Every part of the experience tells a unique story of love for the show from around the world.

With thousands of fans posting their messages in the first week of launching, the digital hub proved to be an inspiring place where users could share their farewell messages to the show and its cast, and discover others from all around the world. It certainly helped to stir up passion amongst fans in the lead up to the final series, with one user sharing: “For me, the resistance means a few things, like trust, loyalty and fighting for your beliefs no matter what it takes.” 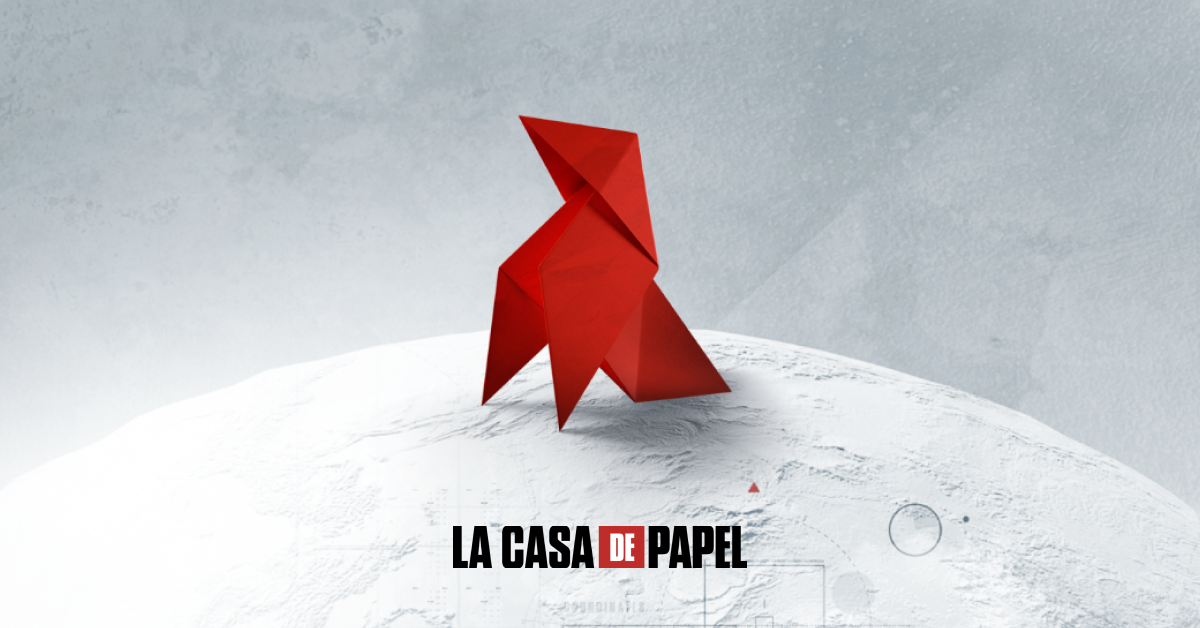